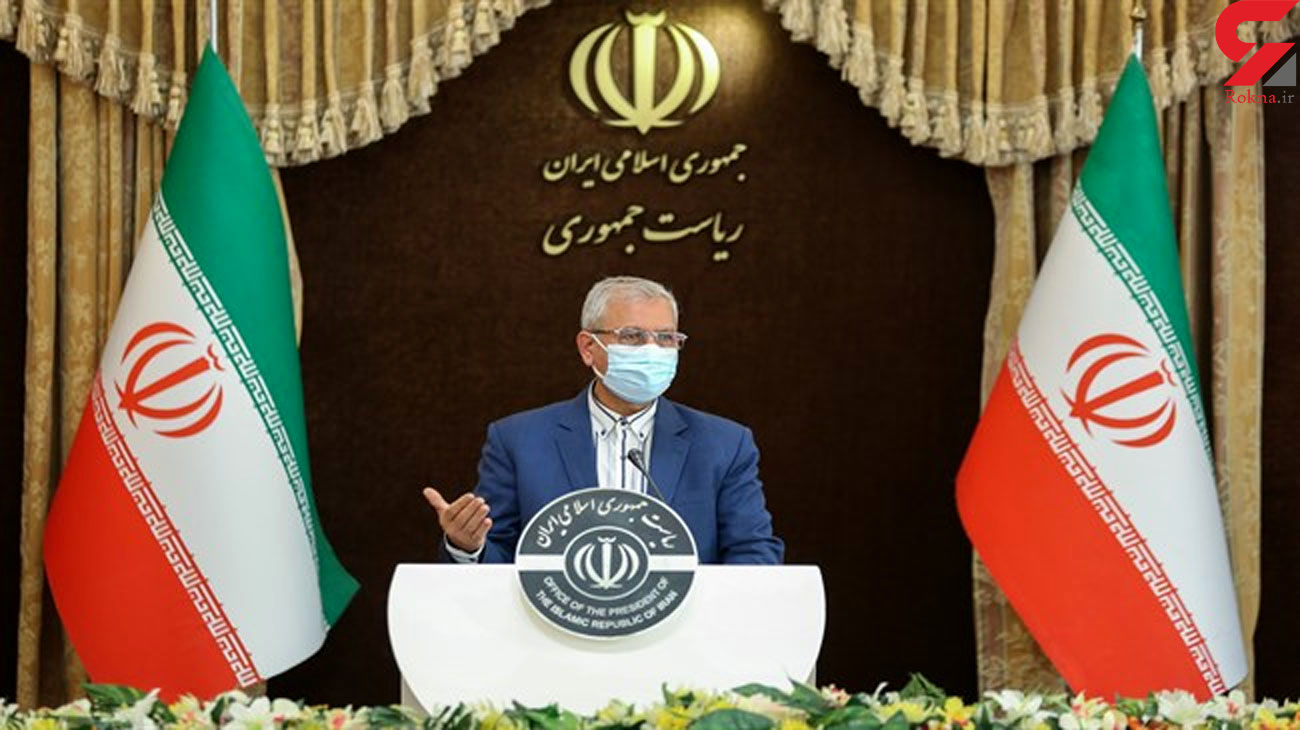 "Our summarized response has always been that any action against the people of Iran will be met with a crushing response," Ali Rabiei told a Tuesday news conference.

Rabiei added that he personally found it unlikely Washington “would want to bring insecurity to the world and region."

“I personally don’t foresee that it’s probable that they would want to cause insecurity in the world and the region,” he said.

The spokesman described such reports as “psychological warfare” orchestrated by Israel against Iran.

The New York Times reported Monday that during a meeting at the White House last Thursday, the Republican president asked several top aides, including Vice President Mike Pence, Secretary of State Mike Pompeo, and the chairman of the Joint Chiefs General Mark Milley, "whether he had options to take action against Iran's main nuclear site in the coming weeks".

The senior officials "dissuaded the president from moving ahead with a military strike," warning him that such an attack could escalate into a broader conflict in the last weeks of his presidency, the Times wrote.

Trump reportedly asked his aides for options after a report by the International Atomic Energy Agency (IAEA) said that Iran was continuing to stockpile low-enriched uranium above the limits set by a 2015 agreement with major powers that Trump has since abandoned.

Trump's withdrawal from the nuclear agreement in 2018 was followed by the unilateral reimposition of tough economic sanctions which prompted Iran to suspend some of its obligations under the deal a year after the US pullout.

European governments who have battled to keep the accord afloat have been buoyed by the projected victory of Democrat Joe Biden in the US presidential election two weeks ago, which has raised the prospect of a renewed diplomatic approach from the White House.

But the Trump administration, which has yet to concede defeat, has pledged to step up its hostile policy in an attempt to build a "wall of sanctions" that a Biden administration would find difficult to dismantle after it takes office in January.