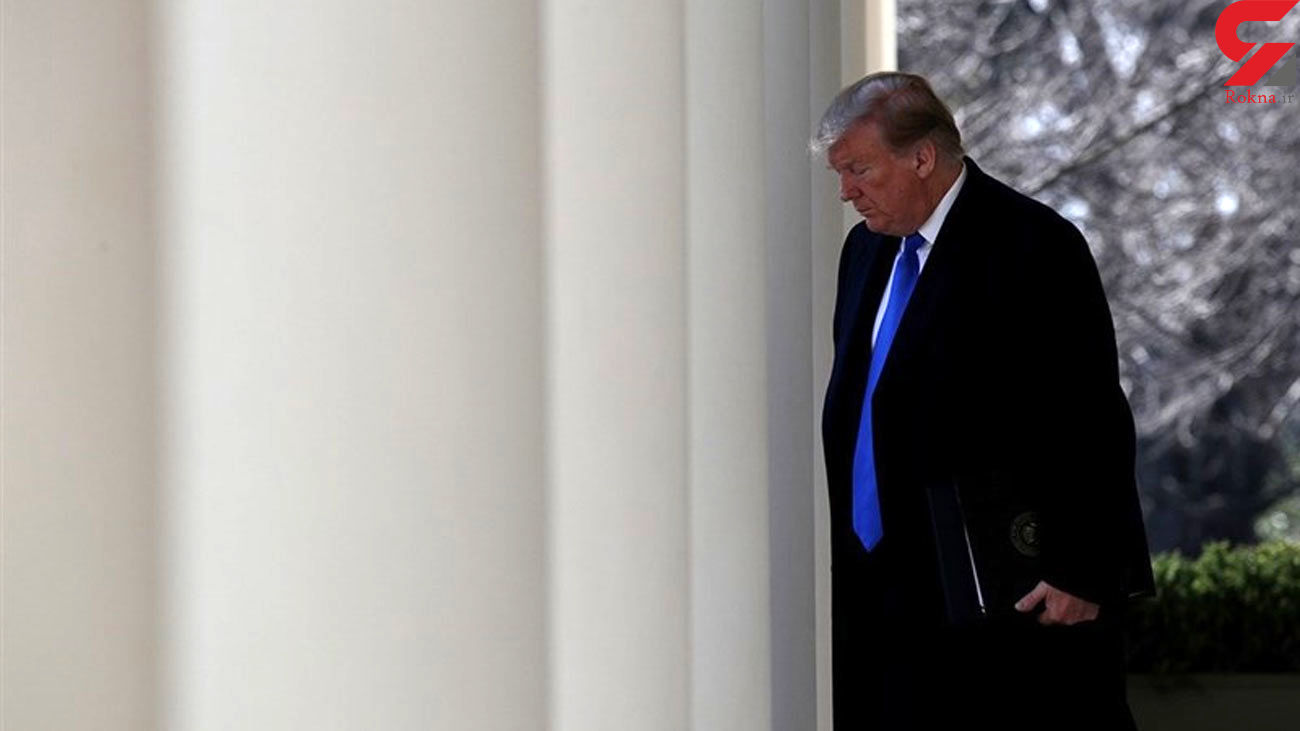 Forty-six percent of registered voters surveyed said Trump should concede “right away,” while another 32 percent said he should concede if he is “unable to back up his claims of widespread fraud.” Just 12 percent said the president should not concede “no matter what,” and 9 percent don’t know or have no opinion, The Hill reported.

The results of the poll are sharply split along partisan lines, with 72 percent of Democrats saying Trump should concede right away compared to just 16 percent of Republicans. Nearly half (48 percent) of Republicans said Trump should only concede if he can’t back up his baseless voter fraud claims, and a full quarter of registered GOP voters say Trump should not concede no matter what.

The results of the survey come two weeks after the Nov. 3 elections as Trump and his Republican allies look to malign the results with spurious allegations that widespread fraud and other voting irregularities threw the election to Biden.

Biden ultimately won the race with 306 Electoral College votes to Trump’s 232 and has an over 5 million-vote lead in the popular vote.

Trump and the Republican Party have flooded battleground states with lawsuits looking to overturn the election results, though the vast majority of those suits have been rebuffed by state and federal courts, and congressional Republicans have begun to show signs of recognizing that Biden will begin is term in January.

The Politico/Morning Consult poll surveyed 1,994 registered voters from Nov. 13-16 and has a margin of error of 2 percent.