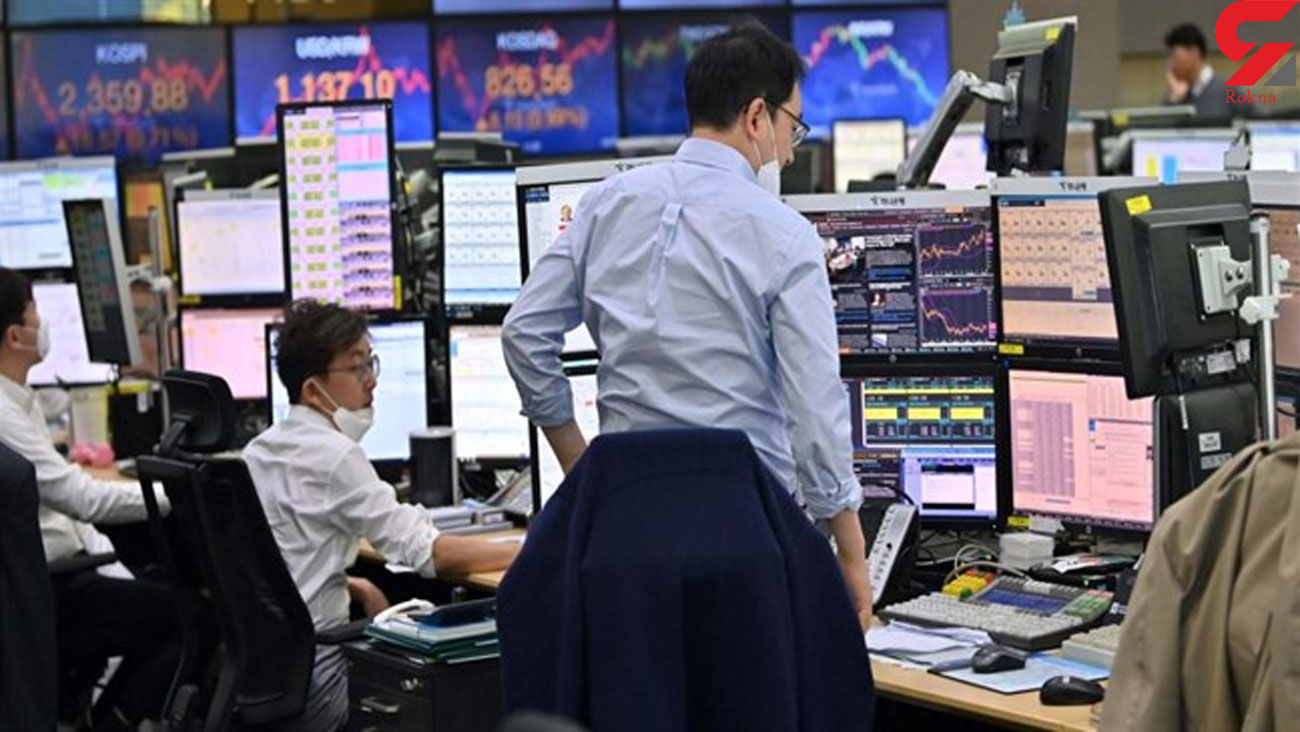 While the mood on trading floors remains broadly optimistic about the long-term outlook, analysts said the coronavirus will continue to cause worry, while the head of the Federal Reserve warned of a "challenging" few months ahead, according to AFP.

Joe Biden's election win — paving the way for a less bombastic presidency — and news that trials indicated two vaccine candidates had proved to be hugely successful have helped global markets bounce back strongly from a painful October.

The breakthroughs by Pfizer and BioNTech, and Moderna a week later, have fanned hopes that life can begin to return to normal from the start of next year, particularly giving a boost to travel and tourism stocks.

And Pfizer boss Albert Bourla on Tuesday provided more optimism when he said its drug had passed a key safety milestone, meaning it could now seek emergency-use authorisation from US regulators.

"Oxford/AstraZeneca results are said to be 'imminent' and if similar to the efficacy seen in the other candidates will be important given the amount of shadow production and supply agreements undertaken by AstraZeneca."

After a healthy rally over the past 10 trading days, investors are taking a step back, with Wall Street's three main indexes all edging lower on Tuesday.

Asia was mixed — Tokyo, Hong Kong, Seoul and Wellington were all in the red but Shanghai, Sydney, Singapore, Taipei, Manila and Jakarta rose.

Raging COVID-19 cases across the US and Europe — and a pick up elsewhere including Japan and South Korea — are of immediate concern, analysts said.

Traders are also growing worried that US lawmakers are not doing enough to agree on a new, much-needed stimulus for the world's top economy as it shows signs of slowing in the face of the new wave of infections.

Months of talks ahead of the November 3 election failed to reach a breakthrough, and Republicans who are likely to keep power in the Senate show no signs of backing down to Democrat demands for a multi-trillion-dollar package.

"With the election uncertainty out of the way it’s about COVID; we’ve seen this exponential growth in cases," David Kudla, CEO of Mainstay Capital Management.

"It's also about fiscal stimulus, when that finally comes, how much we get. We know we have good news on the vaccines, but those are out in the future."

With no rescue package on the horizon, hopes are that the Fed will step in at its next meeting and ramp up its bond-buying monetary easing program.

Bank boss Jerome Powell warned on Tuesday that "with the virus now spreading at a fast rate, the next few months may be very challenging".

"So it's probably too soon to say with any confidence what the impact on the path of the economy will be from the vaccines."

China-US tensions remain a concern, with US regulators pushing ahead with a plan that could see Chinese firms delisted from US exchanges if they do not comply with auditing rules, Bloomberg News reported.