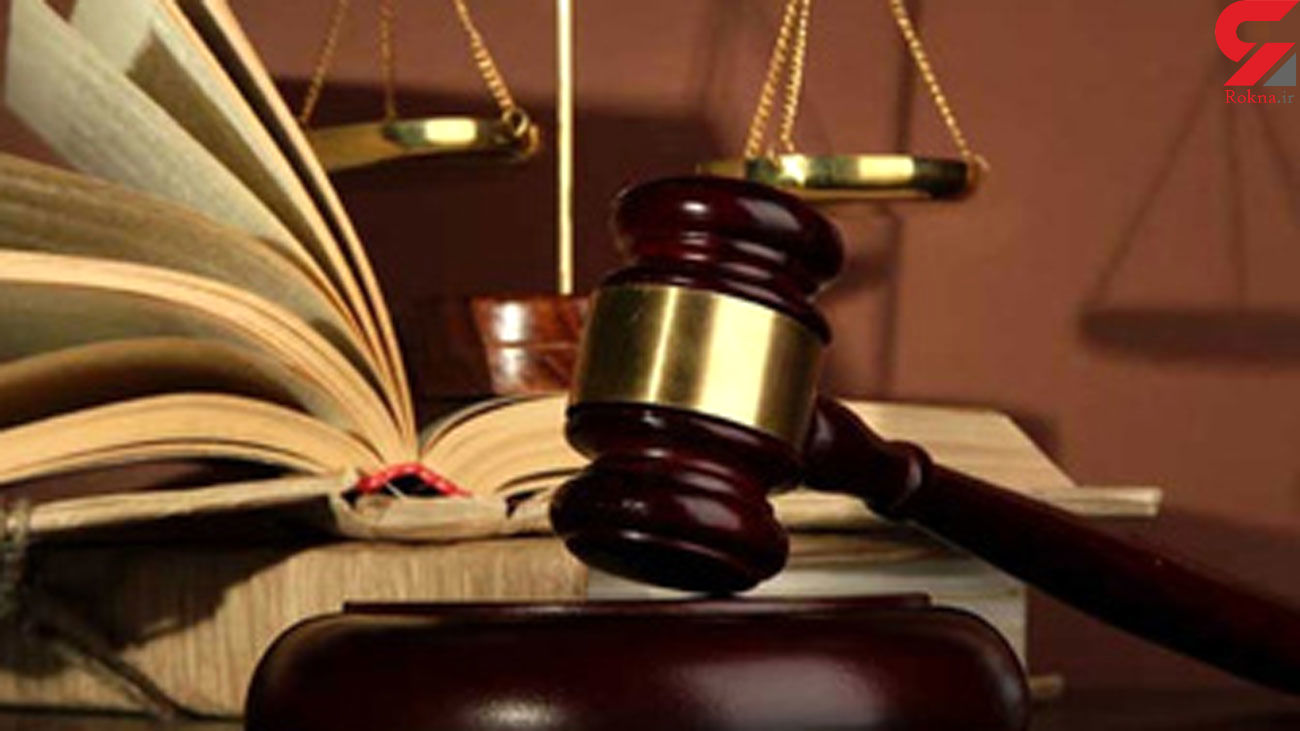 According to the website of IRIP, Brigadier-General Shirzad said that since the Interpol is responsible for settlement of dispute of the member countries, Iran expressed its protest about Canada’s lack of cooperation for the extradition of fugitive Iranian banker Mahmoud Reza Khavari in a letter to the president of the Interpol.

Although Khavari has been put on Interpol’s Red Notice Wanted list, Canada takes no measures to return the runaway convict to Iran, he said.

He added that despite extensive correspondence with the Canadian Police, the country makes no cooperation. Therefore, Iran has referred to the Interpol to deal with the issue.

Mahmoud Reza Khavari is the former chief of Melli Bank of Iran and a suspect in a 2011 embezzlement scandal. He escaped to Canada shortly before an arrest warrant was out.

Khavari, who has been a dual Iranian-Canadian citizen since 2005, left Iran in September 2011 as prosecutors in Tehran announced they wanted to question him in connection with a $2.6-billion embezzlement.

Iran has so far arrested and tried tens of suspects over a $2.6 billion bank corruption which was described as Iran's biggest case of embezzlement ever.

Khavari has been sentenced to 20 years of prison for disruption of economic system of Iran and 10 years for receiving bribes, as well as a fine of $3.5 million dollars in abstentia. Khavari is still living in Ottawa.