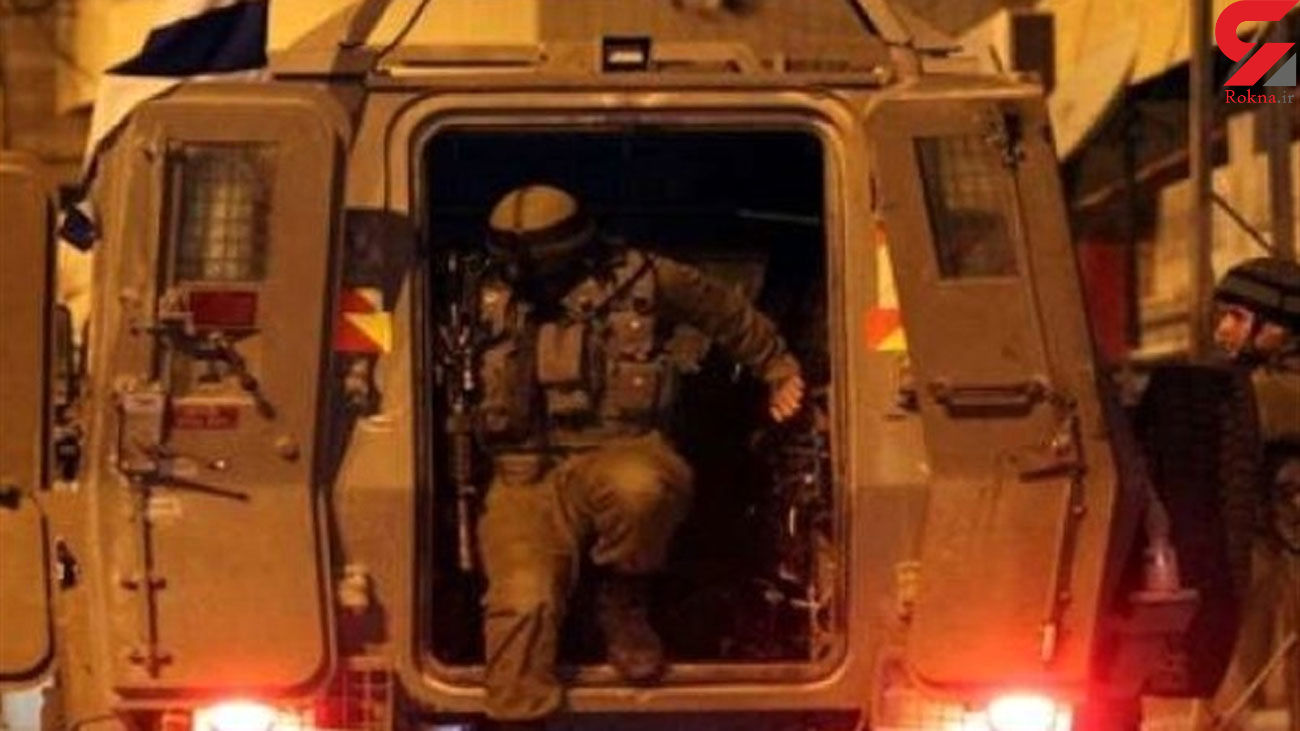 The occupation forces broke into the towns of Anata, al-Eizariya and Silwan in occupied Jerusalem al-Quds, and Kober in Ramallah, and Beit Kahel, Sa’ir, Beit Amer and Arroub in Hebron (al-Khalil), and arrested 13 Palestinians including a girl, WAFA news agency reported.

Israel holds more than 7,000 Palestinians in its prisons. Most of the prisoners are being held with no indictment or trial, under a controversial policy known as administrative detention.

Israel has built more than 230 illegal settlements on the occupied Palestinian territory since 1967 that have come to house some 600,000 settlers.