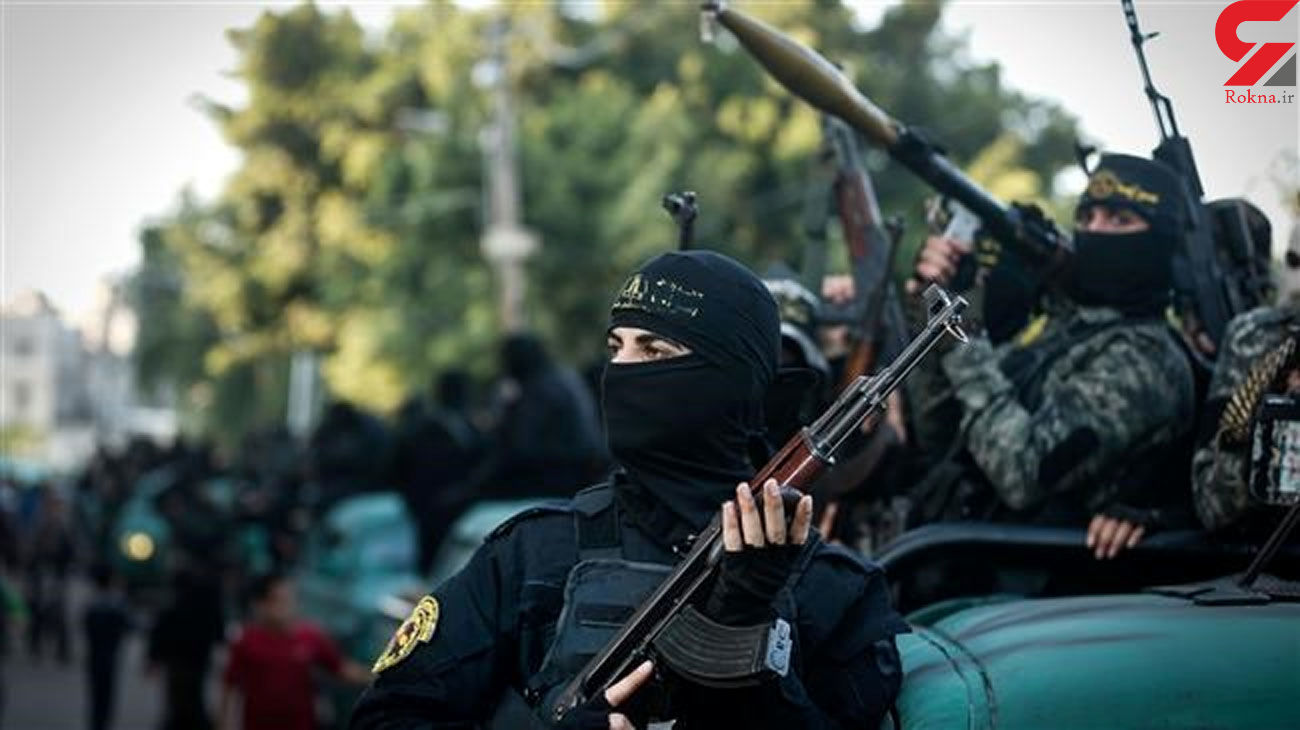 The Israeli strikes were carried out against infrastructure and positions belonging to the Gaza-based resistance movement of Hamas, Israeli paper The Jerusalem Post reported on Sunday, citing the military, according to Press TV.

The aggression followed several rocket launches from the enclave that set off incoming fire sirens in the coastal town of Ashdod in the occupied territories, the daily said.

Projectiles were also intercepted over the city of Holon and sirens went off in Kibbutz Palmachim, both located at the heart of the occupied territories.

The incidents came as the Israeli military has been put on high alert following the first anniversary of the regime’s assassination of Baha Abu al-Ata, a senior commander of the Islamic Jihad movement, another Gaza-headquartered resistance group.

The 42-year-old and his wife were killed in an Israeli aerial assault on his Gaza home on November 12 last year.

The atrocity was followed by a barrage of retaliatory rocket fire from the besieged coastal sliver.

Back then, the Islamic Jihad released a statement, pledging to continue in the footsteps of its assassinated commander in order to “complete the process of liberation of the entire beloved Palestine”.

“Our response will inevitably shock the Zionist entity,” the group warned.