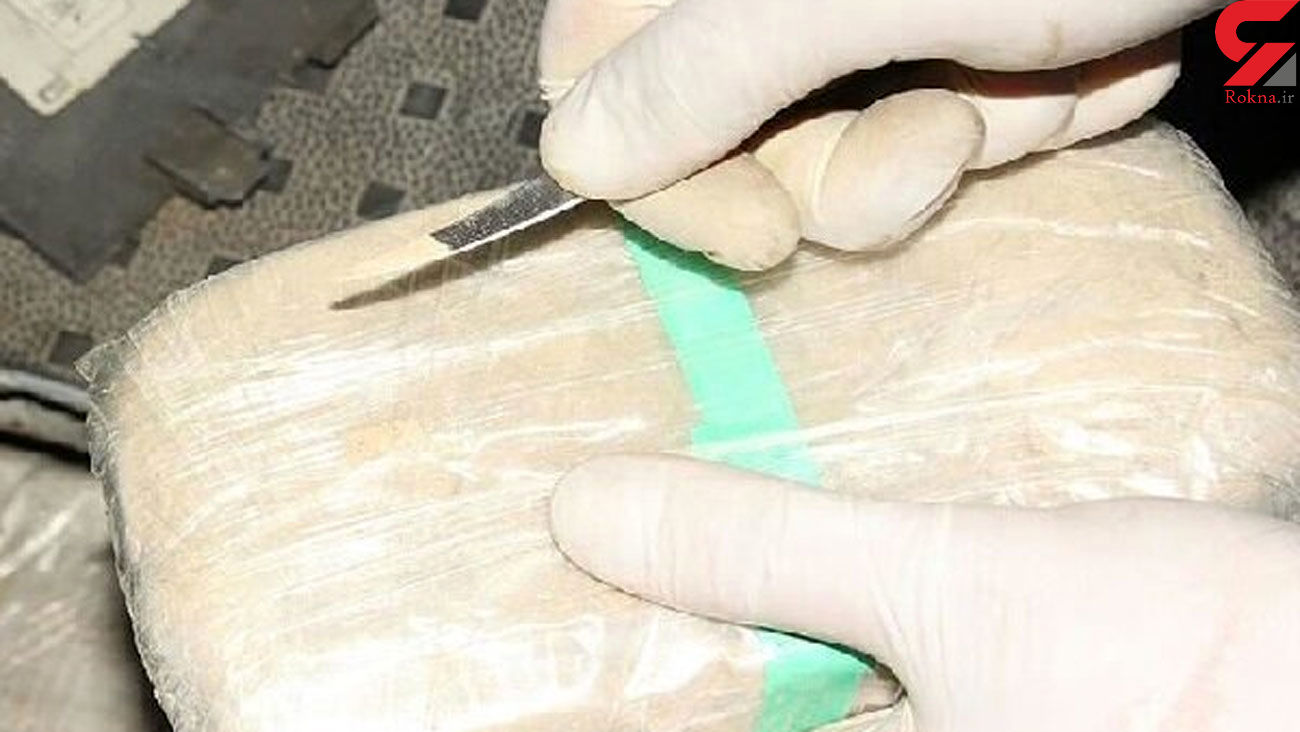 Police Chief of Hormozgan Province Second Brigadier General Gholamreza Jafari announced on Sunday that following intelligence operations, 1700 kg of opium have been confiscated by anti-narcotics police forces of the province.

One smuggler has also been arrested and handed to the judiciary, he added.

Based on the United Nations reports, Afghanistan ranks first as the producer of opium and heroin in the world. Iran, being Afghanistan's neighbor, has always been the main route for smuggling narcotics to the Western world.

Despite high economic and human costs, the Islamic Republic has been actively fighting drug-trafficking over the past decades.

The country has spent more than $700 million on sealing its borders and preventing the transit of narcotics destined for European, Arab, and Central Asian countries.

The war on drug trade originating from Afghanistan has claimed the lives of nearly 4,000 Iranian police officers over the past four decades.