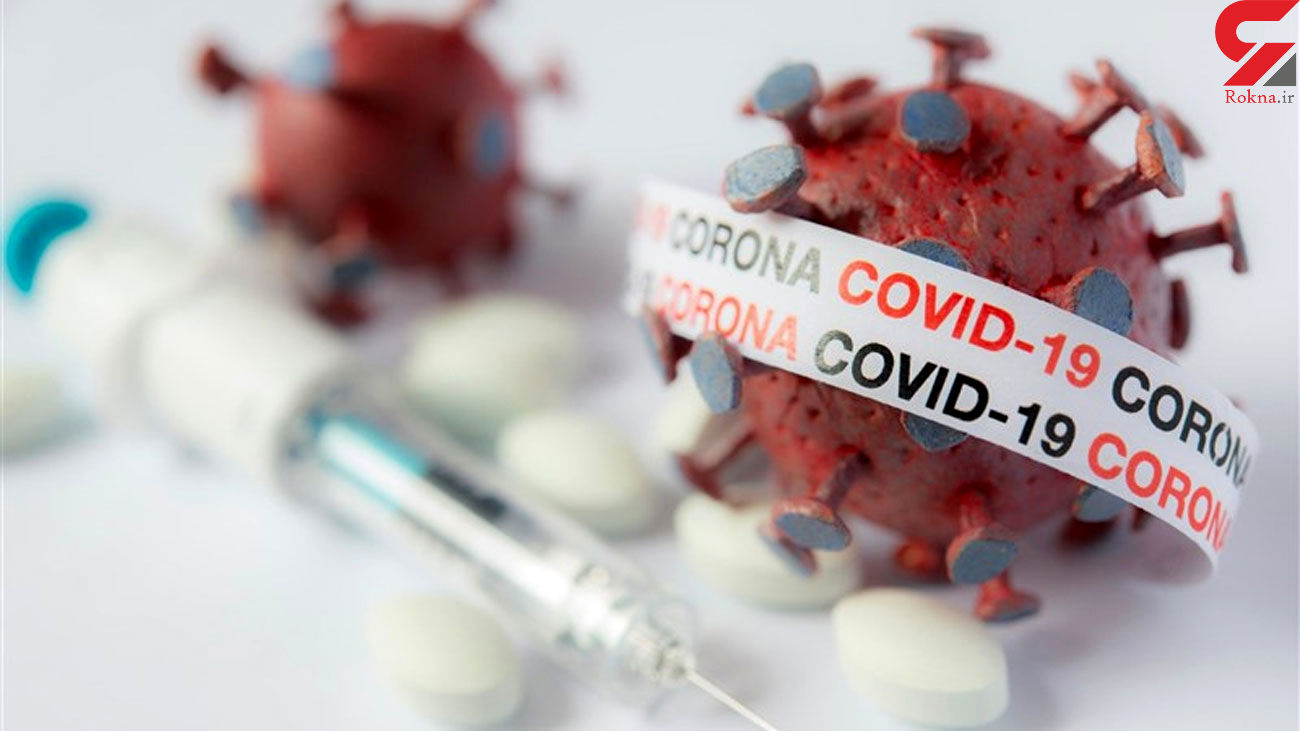 Leader of the Oxford University and AstraZeneca-backed trial, Professor Andrew Pollard, says the team is 'optimistic' about getting the go-ahead for the 'miracle' vaccine by Christmas time.

The academic says their anti-viral would be ten times cheaper than Pfizer's product - which requires two injections several weeks apart and has to be stored at -78C.

He told the Sun their vaccine is stored at 'fridge temperature' and is very close to demonstrating 'efficacy' - which Pfizer proved on its own version on Monday.

Professor Pollard said: 'We have been working tirelessly all year and can't wait to see the results in the months ahead, the Daily Mail reported.

'We are a small academic team in Oxford. It is a miracle that we have been able to conduct large scale trials in record speed.

'Our partner AZ will deliver the vaccine on a not-for-profit basis.'

It comes after the Government said a further 462 people had died within 28 days of testing positive for COVID-19 as of Saturday.

As of 9am on Saturday, there had been a further 26,860 lab-confirmed cases of coronavirus in the UK, slightly down from 27,301 on Friday.

And British drugs giant GlaxoSmithKline has raised hopes of another COVID vaccine being made available early next year after revealing that it has already manufactured 'millions of doses'.

Roger Connor, its president of global vaccines, told The Mail on Sunday that GlaxoSmithKline (GSK) had launched mass production and was now set to move into the final stage of trials.

'We're already getting into the millions of doses manufactured,' he added. 'We're fully resourced and moving – in fact, we were celebrating starting up our Belgium facility the week before last.

'You can imagine the sense of pride that creates in people working on it. They are completely buzzing because they know they're going to make a difference.'

It comes after American giant Pfizer last week revealed its COVID vaccine is 90 per cent effective and could be available before Christmas.

GSK has committed to producing a billion doses of its jab next year and has previously said it was aiming for safety approval in the 'first half of 2021'.

However, news of the ramp-up in manufacturing and progression of the trials will raise hopes the company can gain approval even earlier, opening up the possibility that its vaccine could be available by the spring.

The results of trials by UK giant AstraZeneca and Oxford University – which are working together on a vaccine – could come as early as this week or next week. Meanwhile, America's Johnson & Johnson and Moderna are also thought to be nearing announcements.

GSK is working in three international tie-ups to develop an effective injection, all of which are set to move to the final stages of testing.

GSK is producing a so-called adjuvant – an ingredient used to create a strong immune response – which will be combined with antigens produced by French drugs firm Sanofi, Canada's Medicago and China's Clover Biopharmaceuticals, to create a vaccine. The vaccine is being made at sites across the UK, Europe, Canada and the US.

The GSK-Medicago trial of a plant-based vaccine is moving towards its final stages, with 30,000 volunteers across North America, Latin America and potentially Europe included in the tests.

Connor said trials for the GSK-Clover link-up will begin 'in a couple of weeks' and the GSK-Sanofi partnership could move into mass human testing 'in the next few weeks' after receiving encouraging results. He added: 'We're looking for approval of our vaccines in that first half of 2021 – the world's going to need them.'

The vaccine being produced by US pharma giant Pfizer and Germany's BioNTech is based on newer technology than GSK is using.

As a result, Pfizer's vaccine will need to be stored below minus 70C. The vaccines being developed by GSK, AstraZeneca and Johnson & Johnson can all be stored at normal fridge temperature.

But news of the potential breakthrough comes as a leading expert warned that a limited supply of the raw ingredients needed for COVID vaccines such as Pfizer's risks leaving much of the world's population unprotected.

Andrey Zarur, chief executive of GreenLight Biosciences, said that because the jabs are based on new technology, suppliers of the materials needed to make them do not yet have the capacity to churn out the vast quantities required.

'The supply chain is just not mature enough. They have existed for laboratory-scale processes, which need nanograms, but they have to go from nanogram scale, to kilogram scale,' he added.