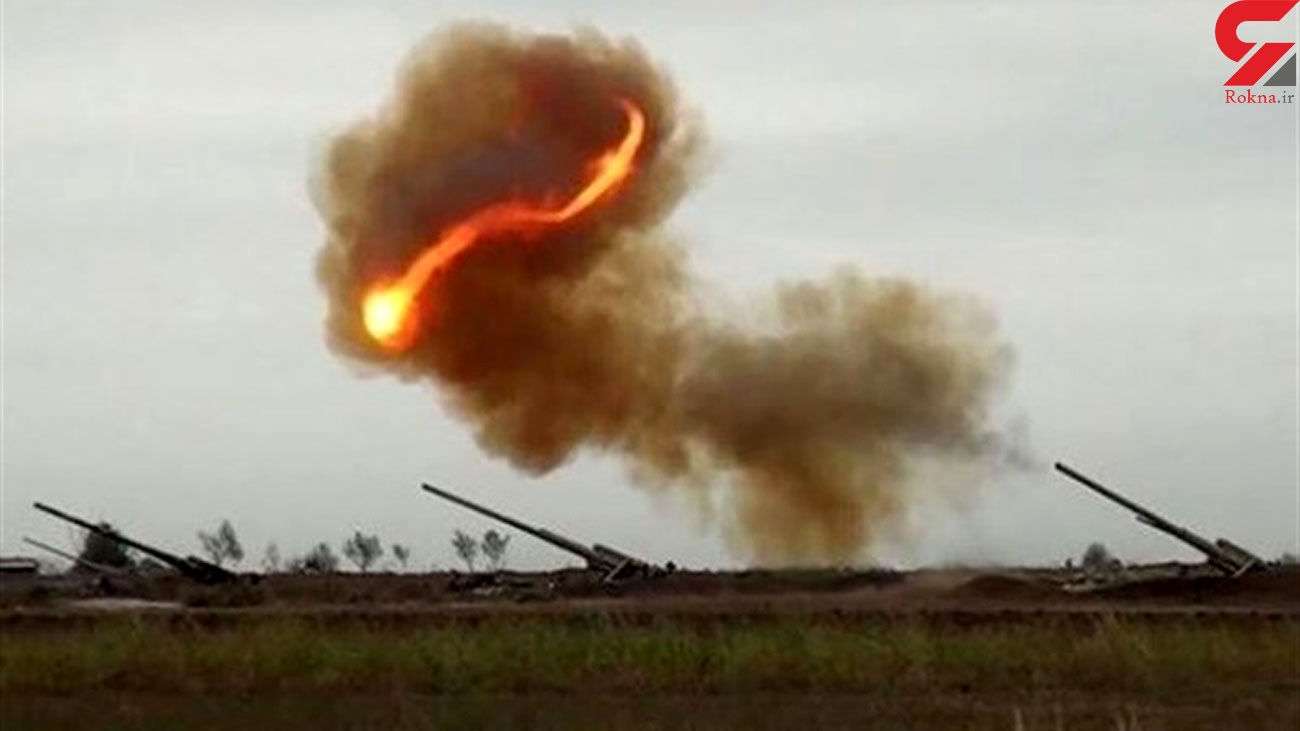 "The ceasefire is being observed along the entire engagement line," the general said.

Also "12 observation posts of the Russian peacekeeping contingent have been set up along the engagement line in the area of the peacekeeping operation as of November 14 and they are monitoring the situation round-the-clock," he added, TASS reported.

An exchange of the bodies of servicemen killed on the battlefield around the town of Shusha has begun with the assistance of Russian peacekeepers, the spokesman said.

On November 9, Russian President Vladimir Putin, President of Azerbaijan Ilham Aliyev and Prime Minister of Armenia Nikol Pashinyan signed a joint statement on a full ceasefire in Nagorno-Karabakh. As the Russian leader said, Azerbaijani and Armenian forces will remain at their current positions while Russian peacekeepers will be deployed to the region.