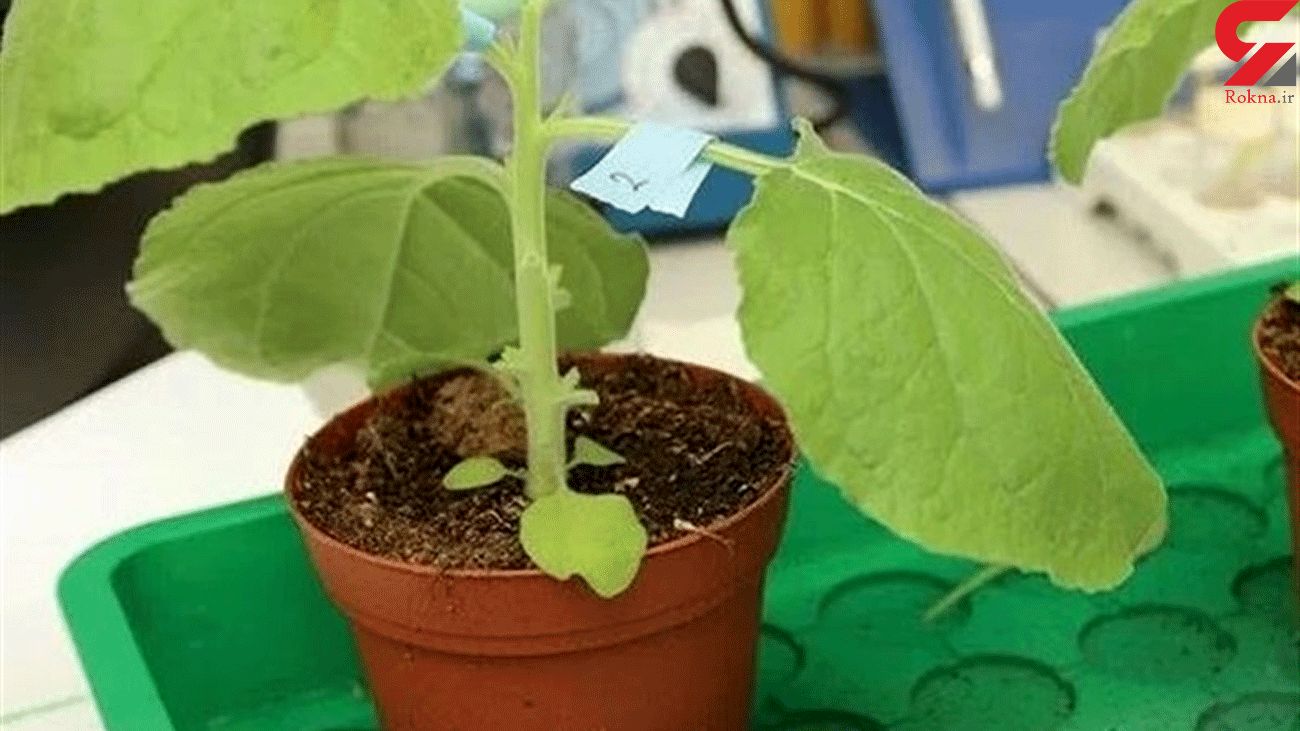 The two trials combined involved nearly 23,000 people and the results suggest that the plant-derived vaccine is not only safe, but comparable to current commercial flu vaccines.

"To the best of our knowledge, these studies and the clinical development programme that preceded them are the largest demonstration to date of the potential for a plant-based platform to produce a human vaccine that can be safe, immunogenic, and effective," the research team wrote.

Every year, the vaccines that protect us against influenza have to be reformulated for the next flu season, which is a huge undertaking.

The influenza virus is a chameleon of sorts, constantly changing the protein molecules it displays on its outer surface, and this has researchers feverishly looking for ways to improve our current vaccine technology.

Most influenza vaccines are currently made using virus particles grown in and harvested from chicken eggs or lab-grown cells, which takes months even after scientists work out which flu strains (and surface proteins) they need to target.

Plants, which can be engineered to produce select proteins and cultivated at scale, could be an alternative, helping to boost our capacity to produce seasonal flu vaccines.

The technique might also help to overcome complications encountered in the way current flu vaccines are manufactured that sometimes renders vaccines less effective.

In this system, the researchers used an Australian relative of the tobacco plant, Nicotiana benthamiana, engineered to produce just the outer shell of influenza viruses. These virus-like particles are then extracted and purified under strict conditions to make a flu vaccine.

The researchers tested their plant-derived vaccine in two clinical trials, funded by the Canadian biotech company which developed the technique, and no major safety concerns were reported.

Phase III trials testing safety and efficacy like this are usually one of the last hurdles vaccines need to clear before they can be approved for widespread use.

But keep in mind that even if a flu vaccine is approved as safe and effective, any manufacturer needs to be able to produce millions of doses every year, which could be a challenge for vaccine-producing plants.

The first trial involved more than 10,100 adults from Asia, Europe and North America, aged 18 to 64 years, and it was designed to show that the vaccine could prevent 70 percent of people in the trial from developing flu-like or other respiratory illnesses in one flu season.

Although this high benchmark was not reached in the trial, the vaccine did protect about a third of people from flu strains circulating in the 2017-2018 Northern Hemisphere winter that were a match for the viral particles in this vaccine.

That result might sound low, but the efficacy of commercial flu vaccines often varies year to year depending on how well a vaccine matches the different flu strains circulating that winter.

The researchers concluded, based on data collected during 2017-2018, that their plant-derived vaccine provided a "broadly similar" level of protection as commercial vaccines used in that particularly long flu season, which is a fair result.

The second study recruited another 12,700 people aged 65 years and over. This is quite important because elderly people's immune systems tend to wane with age, making them more vulnerable to contracting infections.

"Like other influenza vaccines, antibody responses to the [plant-derived] vaccine also diminished with age," the researchers said.

The plant-derived vaccine stimulated less of an antibody response in older people, a somewhat expected result, but it did activate a substantial increase in immune cells ready to respond to flu-like infections.

Promisingly, the protection the vaccine granted people from flu-like illnesses in the 2018-2019 flu season was still on par with a commercially available flu vaccine used that season.

"The field of plant-derived vaccines has grown a lot in the past 28 years, since it was first shown [in 1992] that viral proteins could be expressed in plants," John Tregoning, an infectious disease researcher from Imperial College London, said in a commentary about the latest trial results.

"This is the first time a plant vaccine has been tested in a [human] clinical trial," Tregoning added. "It is a milestone for this technology and sows the seeds for other plant-based vaccines and therapeutics."

If all goes well, this research might one day give us another way to manufacture seasonal flu vaccines that could also be scaled up in the event of another flu pandemic.

In their paper, the researchers claim that their plant-based system can produce the first doses of a newly designed flu vaccine within two months of identifying an emerging influenza strain.

But there is likely still a long road ahead navigating regulatory approvals for this vaccine, so watch this space.