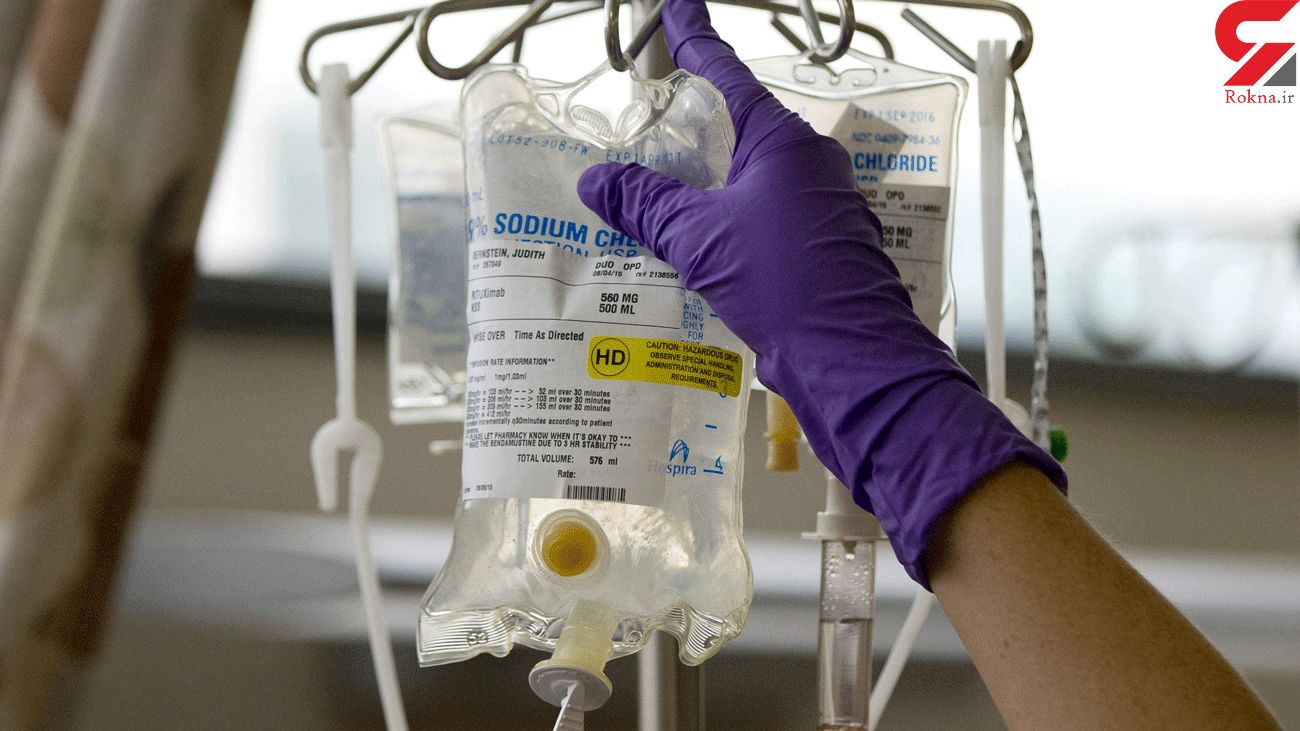 Published in the peer-reviewed Journal of Medical Economics, the new findings highlight how new drugs commissioned during this period to target the 15 most common cancer types helped to reduce mortality by 24% per 100,000 people in the States, according to medicalxpress.com.

The study, carried out by experts at PRECISIONheor and Pfizer, also show that 106 new treatments were approved across these 15 most common tumors — including colorectal cancer, lung cancer, breast cancer, non-Hodgkin's lymphoma, leukemia, melanoma, gastric cancer, and renal cancer.

Across the 16 years this mortality figure was down by 1,291,769, whilst the following cancers were also reduced significantly:

Delivering the good news, lead author Dr. Joanna MacEwan, from PRECISIONheor, said: "These findings can help contribute to a better understanding of whether increased spending on cancer drugs are worth the investment. While we do not answer this question directly, our results demonstrate that the result of successful investment— i.e., new cancer therapy approvals — generates significant benefits to patients.

"The efficacy of each treatment is estimated from clinical trial results, but this study provides evidence that the gains in survival measured in clinical trials are translating into health benefits for patients in the real world and confirms previous research that has also shown that new pharmaceutical treatments are associated with improved survival outcomes for patients."

Whilst mortality rates were down across many cancers, estimated deaths were up by 825 in people with thyroid cancer, and 7,768 for those with bladder cancer. The study explains these rises are likely due to the result of sparse drug approvals during this period: five for thyroid cancer and three for bladder cancer.

"There were no approvals in liver or uterine cancer from 2000 to 2016, and few approvals in pancreatic and oral cancer. Seven in 10 of the drug approvals came after 2008, in the latter half of the study time period. Thus, we haven't yet observed the full effect of their introductions in terms of reduced mortality," she added.

The study — funded by Pfizer — used a series of national data sets from sources including the Centers for Disease Control and Prevention, the US Mortality Files by the National Center of Health Statistics, Survival, Epidemiology and End Results program (SEER), and United States Cancer Statistics data.

The team calculated age-adjusted cancer mortality rates per year by the 15 most common tumor types.

They also looked at incident cases of cancer by tumor type — represented as per 100,000 population for all ages, races, and genders.

The treatment stock for each year was calculated as the weighted sum of new indication approvals since 1976 (which is a standard measure in this field of research).

The findings highlight how drugs prescribed are having a huge effect; with the mortality changes largest in prevalent tumor types with relatively more drug approvals: Lung cancer, breast cancer, melanoma, lymphoma and leukemia.

"When interpreting these results, however, one must carefully evaluate whether there are alternative explanations for observed mortality reductions that may be correlated over time with new treatments," MacEwan said.

Therefore, in order to control external factors—such as smoking rates, age distribution of the population, and cancer screening practices—and differentiate them from the impact of drug approvals, the team controlled for tumor-specific cancer incidence, driven by these underlying population level trends.

"Improved screening could partially explain the decline in mortality in some tumor types," Dr. MacEwan explained, however.

"For instance, uptake of screening programs for breast, cervical, and colorectal cancer remained relatively high at >50% in 2015, all of which have been associated with mortality declines."

The overall figures uncovered likely understate the impact of new drugs approved between 2000 and 2016, the study suggests. This is because many drugs were approved later during the study period, meaning the bulk of mortality reductions are likely to be realized after the end of the study period.