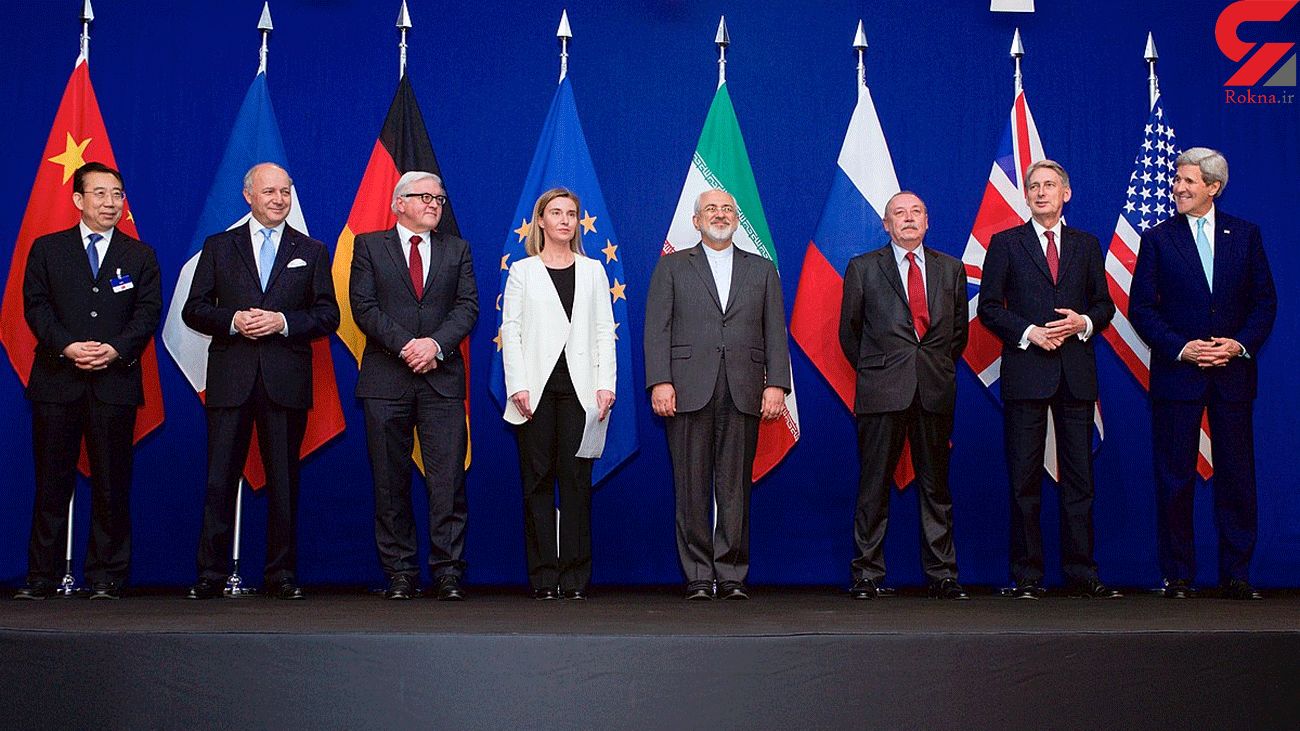 Speaking to reporters at a weekly press conference on Monday, Khatibzadeh dismissed the idea of any new negotiations on the terms of the 2015 nuclear deal during the tenure of the next US president.

“It would be naive to think that it is possible to renegotiate the JCPOA. The deal has been struck and sealed.

“Iran has announced repeatedly that the JCPOA relates to the past and could not be discussed again or renegotiated.”

The spokesperson added that the US government has already inflicted many harms by withdrawing from the JCPOA and violating the UN Security Council resolutions.

He also reminded the next US administration that it must take the realities into account if it intends to shift the policies. “The parties to the JCPOA have different commitments, the most important of which has been the commitment to remove the sanctions. Apart from the US’ withdrawal (from the JCPOA), the other parties have sadly failed to lift the sanctions as well.”

His comments came after a former aide to the winner of the US presidential election said Joe Biden will seek to reenter the JCPOA within months.

In an interview with an Israeli TV, Amos Hochstein said rejoining the 2015 nuclear agreement is a top priority for the US president-elect.

“I believe that in the first months (of Biden’s presidency), we’ll either see him rejoin the deal fully, or what I would call ‘JCPOA-minus,’ meaning lifting sanctions in exchange for suspending some of the Iranian nuclear programs (developed) in the past three years,” Hochstein told Israel’s Channel 12 news on Sunday.

Hochstein, who served at the US State Department and oversaw energy sanctions on Iran during former president Barack Obama’s tenure, said Biden wants “some changes” to the JCPOA, including its expiration date.

Was this news useful?
Agree Energy Next TV Us
more
more
more