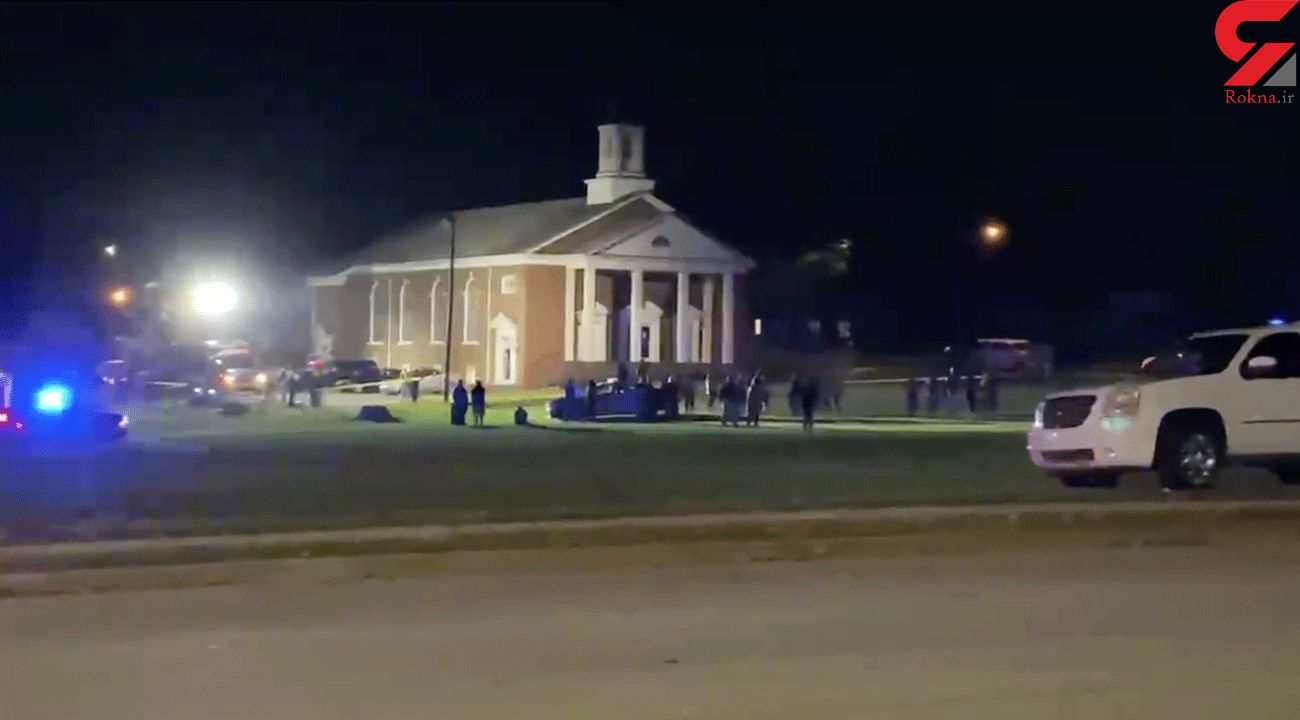 WFMY reporter Ben Smart noted that a crowd of roughly 50 people had gathered at the crime scene, which was surrounded by a heavy police presence and caution tape, Fox News reported.

According to a press release, authorities responded to reports of shots fired at Living Water Baptist Church, located on 1300 Brentwood Street.

After arriving on scene, officers located one deceased Black male whose identity is being withheld at this time pending notification of family as well as a few other victims suffering from minor injures.

High Point Police said detectives will interview potential witnesses and involved parties, conduct searches of any people, vehicles, or places that may contain evidence of crime and collect any relevant materials that may aid in investigation or prosecution.

"High Point Police Department remains diligent and focused on identifying those persons involved in criminal activity in High Point and holding them and their associates responsible for their actions," authorities said.