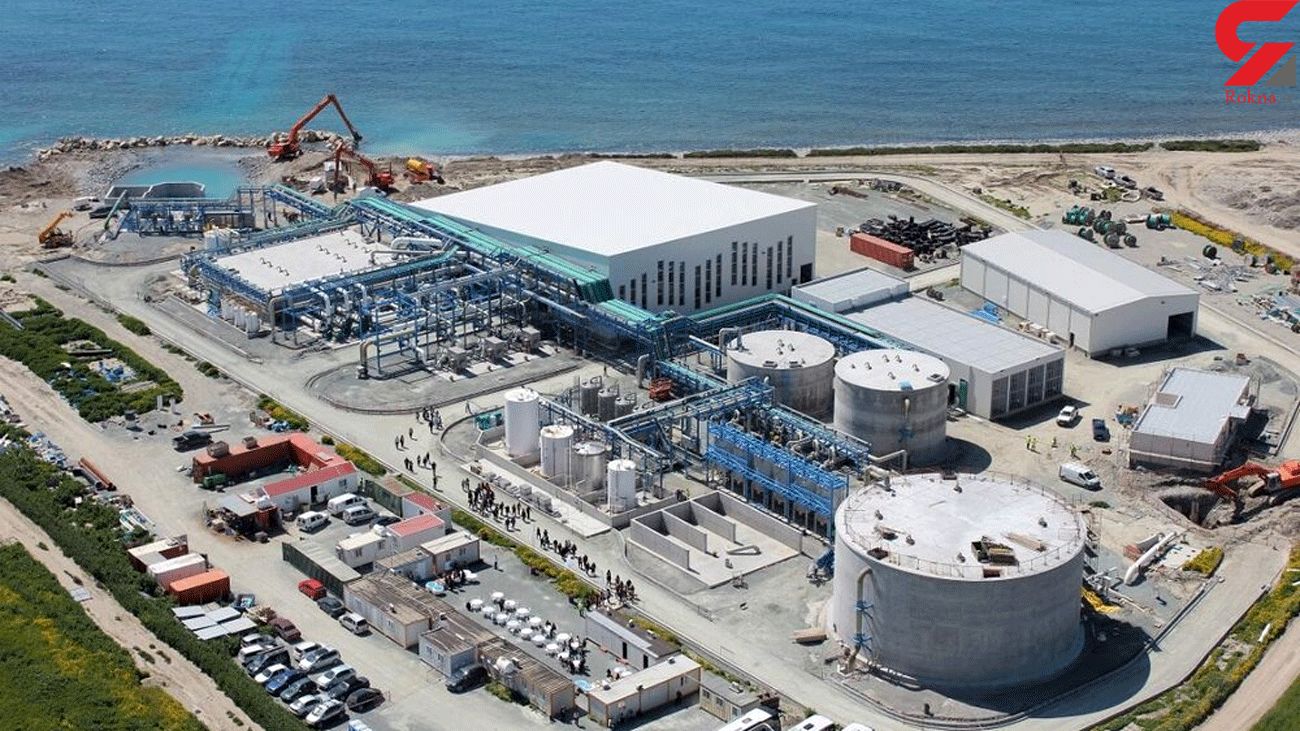 These shortages caused many rivers and wetlands in these areas to dry up continuously and consequently, some agricultural plains are not cultivated anymore. This has created significant problems for the rural population in these regions whose main source of income is farming and it is also threatening the country’s food security.

The agriculture sector is not the only area that is affected by the water problems in the mentioned regions since most of the cities located in the said areas like Isfahan and Yazd are industrial centers and water shortage is severely impacting the production efficiency of the industrial units in the mentioned cities.

Solutions for the problem

Some of the solutions nowadays used to solve the problem of water shortage all around the world are: supplying water from rivers and natural water resources around the dry areas, inter-basin transfer, and finally increasing the transfer and consumption efficiency.

In Iran, all the above-mentioned solutions are already being implemented depending on the conditions of the dried regions. For instance, the Agricultures Ministry has been implementing a comprehensive program for promoting the use of modern irrigation systems in dry provinces to increase the efficiency of the country’s farmlands, and several tunnels are also being constructed to transfer water from rivers or water sources in regions with more rainfall to dry areas.

But in some cases, the mentioned solutions cannot be applied or their application is not going to be enough for meeting the water demand.

For instance, in the city of Isfahan since the main river flowing in the area, namely Zayanderoud, has gone dry due to drought in the past few years, using it as a source for agricultural purposes is not an option anymore, or in Kerman which is located in a severely dry area, natural water sources are not simply enough to meet the demand of the drinking and industrial sectors.

Another solution that has been used for several decades in many dried countries all around the world is the desalination of water from various sources that cannot be normally used like seawater, brackish water, and wastewater from treatment facilities.

The desalination of water is the process of removing salts, minerals, and other contaminating substances from the water. This process is used to make sources of water that would not ordinarily be used as freshwater sources into potable drinking water.

Desalination plants around the world

There are about 850 desalination plants in the Persian Gulf region, of which 25 are large-scale plants with capacities over 100,000 cubic meters per day.

Like the mentioned countries in the region, Iran has also started to implement projects for using this technology to provide its more-dried regions with fresh water to keep agriculture, industry, and production afloat in these areas.

President Hassan Rouhani on Thursday inaugurated the first phase of Iran’s major water desalination and transfer project which is aimed at supplying Persian Gulf water to central Iran through pipelines.

Some 163 trillion rials (about $3.88 billion) has been invested in the mentioned project which is being implemented by the Energy Ministry in collaboration with the Industry, Mining, and Trade Ministry.

This project is aimed at transmitting Persian Gulf water to Hormozgan, Kerman, and Yazd provinces after being desalinated in a modern desalination plant.

With the implementation of this project, the country’s desalination capacity is going to increase by 50 percent.

In the first phase of this project, 305 kilometers (km) of pipelines, seven water pumping stations, and 10 electricity substations as well as 150 km of power transmission lines were designed and implemented in addition to constructing several balance tanks and storages. This project has so far created job opportunities for 1,200 people.

In the first phase, the plan will desalinate 200,000 liters of water a day which will be transmitted to Kerman and Bandar Abbas cities for drinking and industrial purposes, and in the other two phases, 400,000 will be added to the plant’s capacity.

This project aims to promote production, industry, and agriculture, as well as provide drinkable water to residents in arid areas.

Maintaining the country’s food security and creating new job opportunities and also maintaining the already existing jobs in industrial and production units are also other merits of the mentioned project.