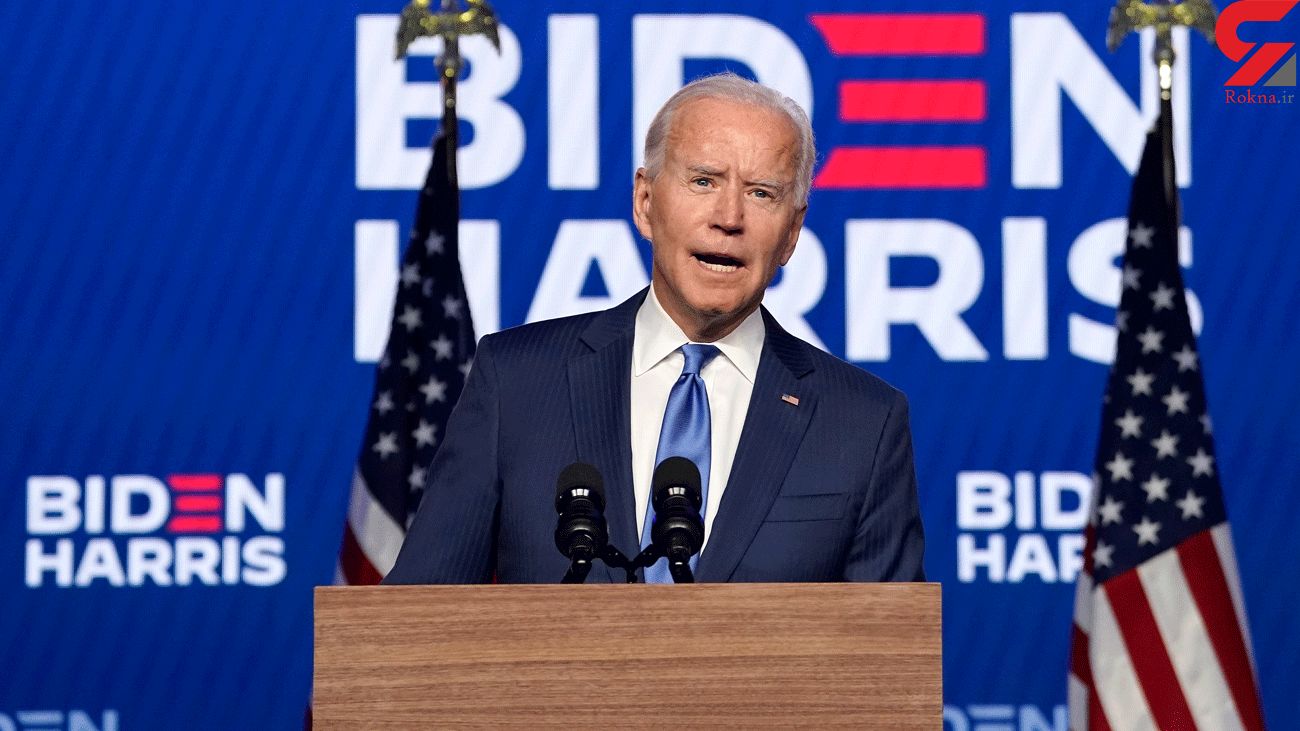 “Finally, with the announcement of the results of US elections, the era of Trump and his adventurous and belligerent team came to an end,” Iranian First Vice-President Es’haq Jahangiri tweeted late Saturday.

“Violation of international treaties, from [those on the issue of] environment to economic and inhumane sanctions against the Iranian nation, and support for terrorism and racism formed the basis of Trump’s policies,” he noted.

He said the Iranian nation stood up to Trump’s “maximum pressure” policy, and won’t forget the pains caused by “the massive disruption of its livelihood, the patients’ lack of access to medicine, and the assassination of the dear General Soleimani.”

“I hope we will see a change in the destructive policies of the United States, and its return to law and international commitments and respect for [other] nations,” Jahangiri tweeted.

“We stood against Trump’s America and refused to bow down through national resolve and Islamic zeal. If Biden comes [to office], we will tell him, too, that never test what has already been tested,” Ashena said in an earlier tweet.

A senior Iranian diplomat had earlier made it clear that the result of the US presidential election will have no bearing on the fundamental policies of the Islamic Republic.

“Iran’s fundamental policies, which are based on countering domination and resisting illegal pressure, will definitely not be affected by the US election [results],” Iran’s Deputy Foreign Minister for Political Affairs Abbas Araqchi said in a radio interview on Saturday.

He, however, emphasized that if new conditions emerge, Iran “will adopt proper methods and solutions in conformity with those conditions in order to serve its own interests and to counter any possible new pressure or threat.”

He said there would be no shift in the US hegemonic and bullying policies with the possible change of the country’s president but added that new approaches may be developed in Washington’s policies if a new team comes to power.

President Hassan Rouhani also expressed hoped that the new US administration will take a lesson from the Iranian nation’s resistance against Washington’s "economic terrorism".

“I hope the next US administration will take a lesson from this three-year experience, abide by the law and return to all its obligations, so that the dear Iranian people will see and feel the reward of their patience and resistance,” Rouhani said Saturday.

Under President Donald Trump, relations between Tehran and Washington were always on a precipitous downslide. With Trump most likely leaving the White House, there are already questions about the future shape of the Iran-US relations.

Rouhani said, “The decision of our country has always been clear in any circumstances. The Iranian nation will continue its resistance and patience until the opposite side bows down to law and regulations.”

“We hope that the situation will be such that those sanctioning [Iran] will realize that their path is wrong and that they will never achieve their objectives," he said.

Iran has been under a series of sanctions imposed by the US since 2018, when Trump withdrew Washington from the 2015 nuclear deal, officially known as the Joint Comprehensive Plan of Action (JCPOA).