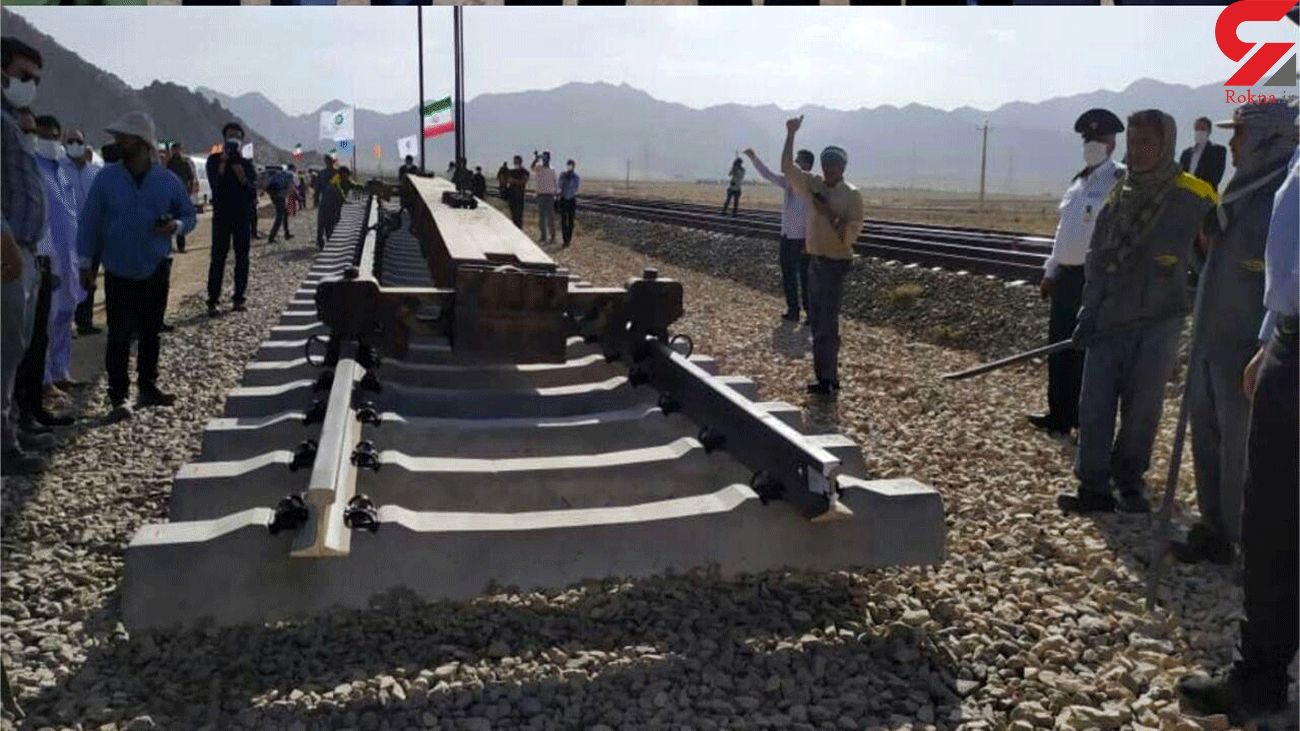 The project was inaugurated during a visit of the minister to the southeastern Sistan-Baluchestan Province in which he inaugurated several other port and maritime projects as well.

This railway project which is aimed to connect Chabahar to Zahedan (the capital city of Sistan-Baluchestan Province) is planned to be completed by the end of the Iranian calendar year of 1400 (March 2022).

To further accelerate the project, the track-laying operations are being conducted from both ends of the line that is from both Chabahar port and Zahedan.

The track-laying operations of the 628-kilometer railway had been started from the Zahedan end in early July.

The Chabahar-Zahedan railway is under construction in two parts, north and south, of which the southern part is 312 km and the northern part is 316 km long. The project will be completed in the form of eight operational sections.

Establishing an all-rail corridor in the east of the country, connecting Chabahar as the country’s only oceanic port to the national railway network, developing Makran coasts through rail transportation, connecting Central Asia and Afghanistan to open ocean waters, creating a suitable platform for development and economic growth, saving fuel consumption and reducing road accidents, creating sustainable development and security in the region and establishing permanent cooperation with countries in the region and other countries with trade and transit exchanges are reported to be some of the goals of Chabahar-Zahedan railway project.

Meanwhile, transporting 927,000 passengers and 2.8 million tons of cargoes by the Iranian calendar year 1401 (begins in March 2022) is set to be the short-term economic goal of this project.

Khatam-ul Anbiya Construction Headquarters is the contractor of this project which is being constructed using national rail tracks.

The project for the manufacturing of Iran’s “national rail” was launched in November 2016 following an agreement between the Islamic Republic of Iran Railways (known as RAI) and Esfahan Steel Company (ESCO) on the production of rail tracks.

Chabahar Port in southeast Iran is the most prioritized one for railway connection as the port’s exemption from the new round of the U.S. sanctions on the country is an opportunity for the development of export, transit, and also transshipment.