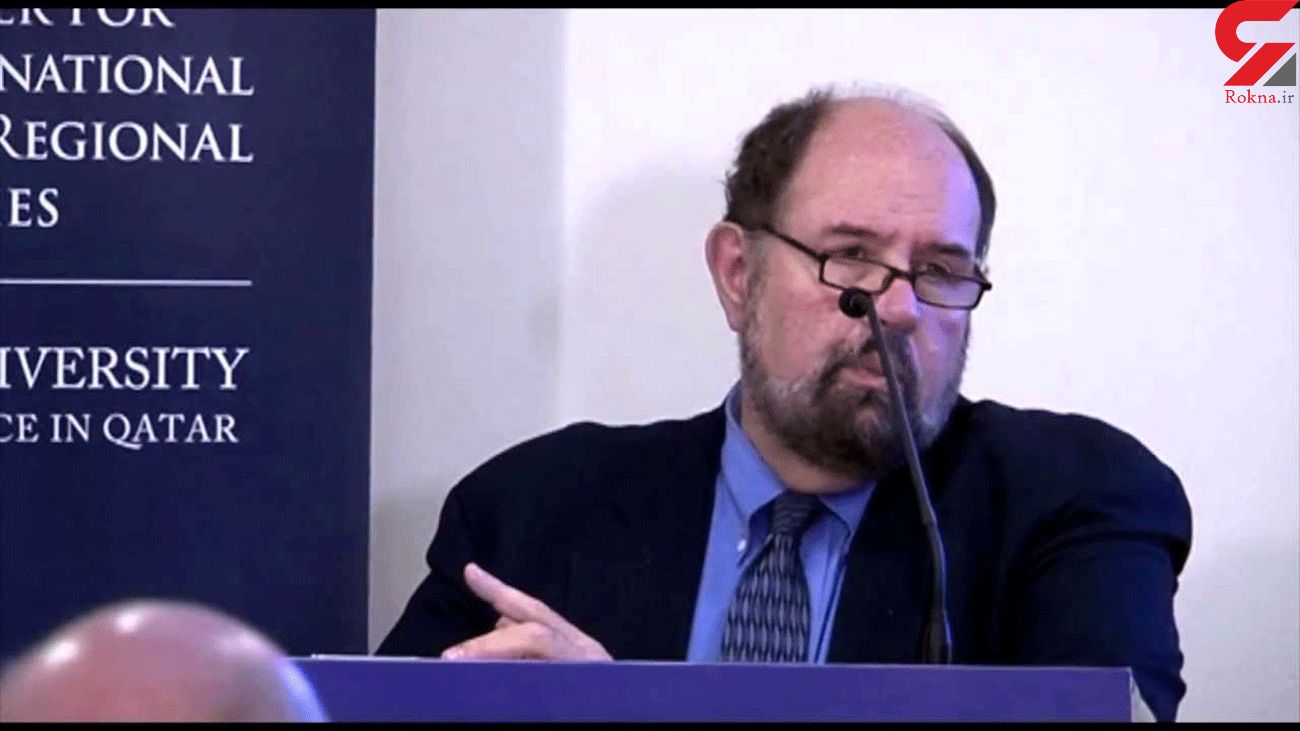 Iran’s 16th Resistance International Film Festival has held an interview with him.

The excerpt of the interview follows:

1.       What do you think about the role of independent producers and directors to promote the truth, peace and reality via an independent film festival such as Resistance Film Festival? Is it possible at all while we see the US hegemonic hollywoodian invasions?

Answer: Independent film-makers have always been artists who have tried to promote social awareness of important cultural and political issues. The number of path-breaking films produced by the independent film-making community is extremely large.

2.       Why in Hollywood generally we face that much hatred of Iranians and Muslims and what’s in your eyes the true way of reacting to that Islamophobia and Iranophobia?

Answer: It isn't just Iranians, of course, I recommend an excellent documentary, Valentino's Ghost, that documents in great detail the  anti-Muslim images in American film. You can read about it here. You might try to show it in Iran. I think it would be received very well.

3.       When we watch American movies of 50 years ago, we are able to identify American traditional familial values. Things that are totally absent in Hollywood while some directors focus on sex and violence and some others try to make a “fake” history for homosexuality. Giving us some examples of that, can you tell what your comment is?

Answer: Actually, American traditional family values have never disappeared from American films. But the construction of the American family has changed, or rather, the realization that the ideal structure of the American family never really existed. Families are extremely diverse, but the core of traditional values remains. Look at the number of films where the desire to protect one's family members is a strong motivating factor in the plot of even the most violent movies.

4.        What’s your view on the perspectives that Iranian films give to the world? How about those which have been awarded by Oscar, Cannes, Berlin or other western film festivals? Do you think there’s a political tendency to choose specific films from Iran or other Muslim majority countries, which present these societies in the same way that West’s mainstream media do?

Answer: The Iranian films that have been honoured at Cannes and other film festivals are, as far as I can tell, not chosen so much for their 'themes" as for the way those themes are realized in these films. The direction, the acting, the pacing and the cinematography are all recognized by the film industry as great artistry. That is why they are honoured.

5.       Can you please mention 5 topics that American and European films don’t pay attention to and they should?

1. Prejudice against Muslims (for example the Rohinga in Myanmar or Shi'a in Bahrain)

2. History of Islam and Islamic figures

3. Asian epics and mythology (aside from the "supernatural" films in India)

4. The lives of great non-Western scientists, artists, and writers--for example, Omar Khayyam, Ibn Sina and others.

All of these themes could be produced with great success.

Answer: Of course, a documentary on things like the Iran-Iraq war could be very powerful. We've never seen a documentary film on the Mossadeq coup, on the pull out of the British from the Persian Gulf, and so many other important periods of history.