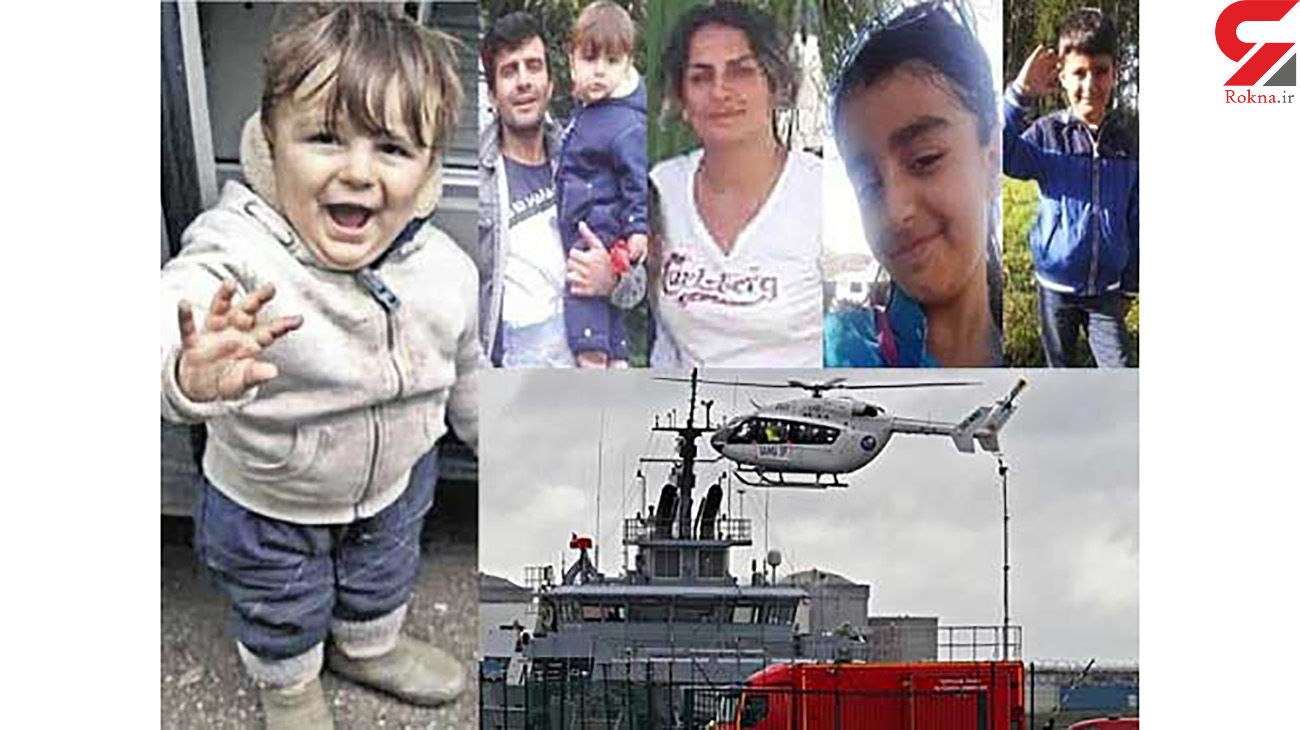 At least four people, two of them children, died Tuesday when a boat carrying migrants capsized off France while trying to cross the English Channel to Britain, French authorities said.

Fifteen people were rescued, but search operations were still underway late Tuesday, according to the regional administration for the Nord region. It said in a statement that the victims included a 5-year-old and an 8-year-old, an adult woman and an adult man. The death toll, it warned, could grow.

Such crossings have become increasingly common in recent years, despite political uproar in Britain and stepped-up police efforts to stop them, but deaths are rare. French authorities reported four migrant deaths in total in small boats crossing the Channel in 2019.

On Tuesday, a sailboat alerted authorities to a migrant boat in distress off the coast of Dunkirk, and France mobilized five vessels and a Belgian helicopter nearby to help with the rescue, according to the regional French maritime agency.

The Dunkirk prosecutor opened an investigation into the cause of the accident, which occurred on a day when weather authorities had warned of gusty winds.

Despite joint police efforts on both sides of the Channel, migrants have long used northern France as a launching point to get into Britain, and the issue has strained relations between the neighbors.

Britain’s Press Association calculates that more than 7,400 migrants have crossed the Channel to Britain by boat so far this year, up from about 1,800 in all of 2019.

Clare Mosely of the migrant support group Care4Calais said: “This unnecessary loss of life has to stop. No one should ever feel they have to get into a fragile craft and risk their lives crossing the Channel, least of all vulnerable children.”