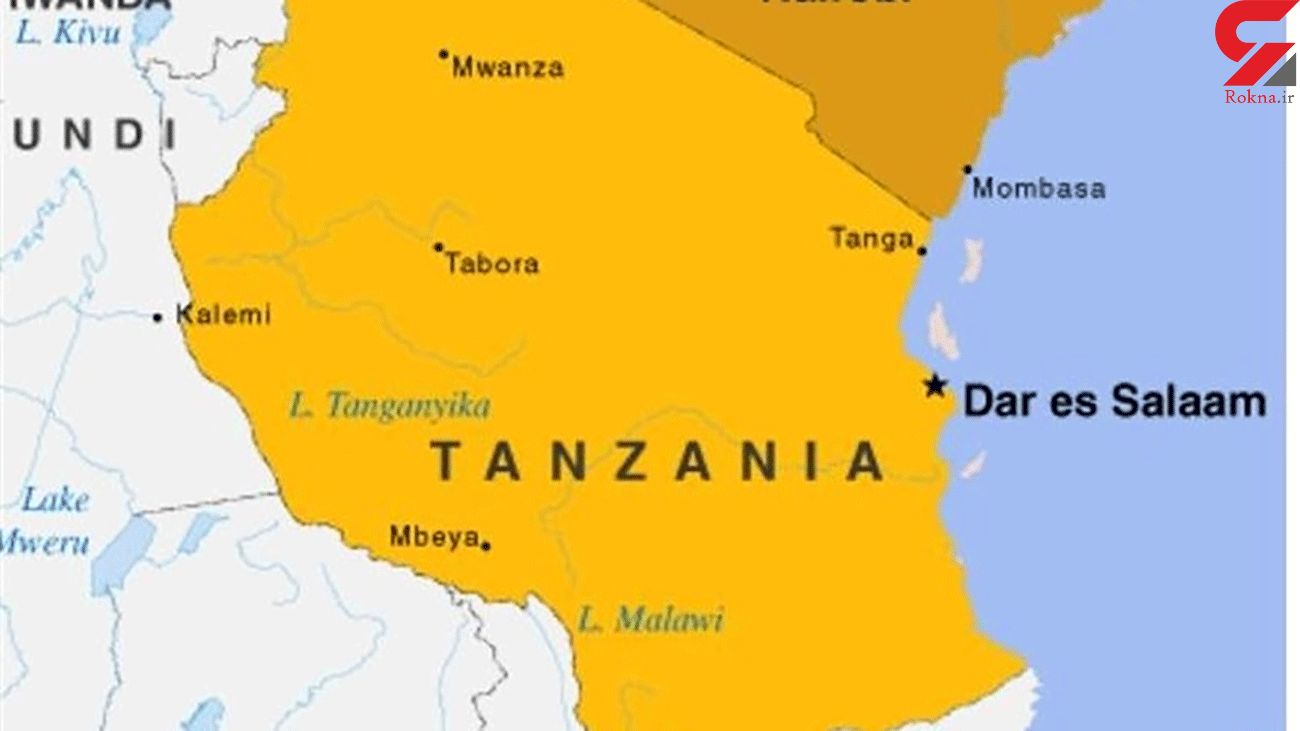 Police in Pemba city, however, did not comment on the ACT Wazalendo allegation that police shot dead three people and wounded at least nine on Monday evening on the eve of advance voting in the region.

Police at first responded with tear gas and the live ammunition, the statement said.

The ACT Wazalendo presidential candidate in Zanzibar, Maalim Seif Sharif Hamad, condemned the shootings. He was then arrested Tuesday morning at a polling station as he went to vote, the party said.

There was a heavy police and military presence in Zanzibar on Tuesday, with many roads blocked.

Tanzanian President John Magufuli seeks a second five-year term in Wednesday's vote, and opposition parties and human rights groups have expressed concern that the vote is already compromised in favor of the ruling party.

The populist Magufuli quickly consolidated power after winning the 2015 election and barred opposition political parties from holding most public gatherings. Candidates ahead of Wednesday's vote have alleged harassment by authorities.