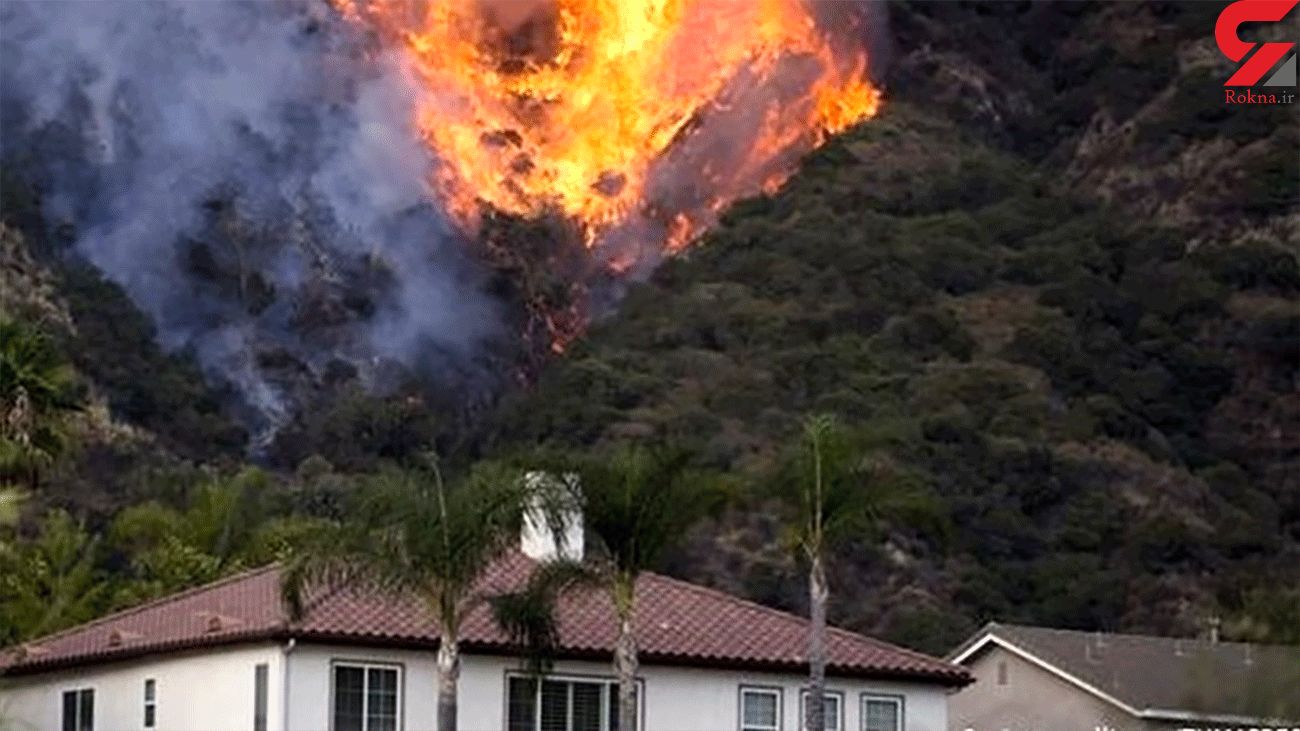 Southern California Edison said a power line may have played a role in the ignition of the Silverado Fire -- which has burned 7,200 acres near Irvine -- a report filed with California Public Utilities Commission shows.

The initial safety incident report describes overhead electrical facilities in the area where authorities think the fire started, but notes there was no activity on the circuit.

"We reported the incident despite seeing no activity on the nearby 12-kV circuit nor any downed power lines because it appears that a lashing wire attached to a telecommunications line may have contacted SCE's power line above it, possibly starting the fire," SCE spokesman Chris Abel told CNN.

The fire grew to its present size in less than a day, sending families in Southern California communities into searches for the safety of friends' homes, hotels or evacuation centers.

Because of the blaze and the new, 3,000-acre Blue Ridge Fire, Orange County Officials told 90,000 people to evacuate.

Fire officials said 700 people are battling the two fires, and on Monday two of them were critically injured.

Fennessy visited the injured firefighters in the emergency room, but was unable to talk with the firefighters, as each is intubated.

"They were not in a position where they could speak with me," Fennessy said. "Our firefighters are some of the bravest in the world. This is a very hazardous job."

The unidentified men, ages 26 and 31, are part of Orange County Fire Authority's ground crew. The team uses hand tools to stop wildfire flames from progressing, much like hotshots.

There are nearly 320,000 customers without power this evening, according to PowerOutage.US.

Jesse Strickland and his family were among the tens of thousands to evacuate from the Silverado Fire and now his security camera might be the first clue to whether his house has damage.

Strickland and his wife on Monday morning loaded up their two children and three pets into the SUV. As they drove away from their Irvine home, Strickland recorded the orange glow of the fire peeking through thick smoke about 1 mile from their home.

Strickland was forced to turn around and honk his horn as he drove back the way he came to find another route, the video posted to Instagram shows.

"We, fortunately, evacuated earlier this morning around 10ish. Took extra time to get on the freeway but was not too bad as they are now," he said.

The family along with their dog, chinchilla and bearded dragon are at a family friend's house in Chino Hills.

He said the kids, a 12-year-old daughter and a 6-year-old son are fine.

"We are doing well. I think that we were well-prepared and didn't overact in front of our children so they seem to be handling it fine," Strickland said.

Fire officials said Monday afternoon that no structures have been lost to the fire.

The University of California, Irvine suspended all campus operations due to hazardous smoke and ash, university officials announced. Only essential employees -- including those who work in housing and dining -- should report to campus. All other employees were urged to stay or return home.

The inferno began as a vegetation fire at about 6:47 a.m. local time Monday in the area of Santiago Canyon Road and Silverado Canyon Road, according to the city of Irvine.

"The fire started in Silverado Canyon, and helicopters and fixed wing aircraft are on the way," Mayor Christina Shea said in a news release. "The wind is making it move very quickly."

Videos posted by the authority show high winds whipping the flames into a frenzy in burned-out areas.

Fennessy said earlier the blaze was a "major fire" and was moving southwest at a quick pace.

"Our priority right now is getting people evacuated and out of the path of the fire," he said.

Irvine listed six community centers where care and reception facilities were set up; as of Monday afternoon, three were listed as full.

The Silverado Fire comes as the state and region are under major fire risks from hot, dry weather. More than 25 million people are under red flag warnings in California and the Southwest, including San Francisco, Sacramento, Los Angeles and Las Vegas.

Cal Fire said Monday that more than 4,000 firefighters are working to fully contain 22 large wildfires in the state in what has already been a historic fire season across the western US.