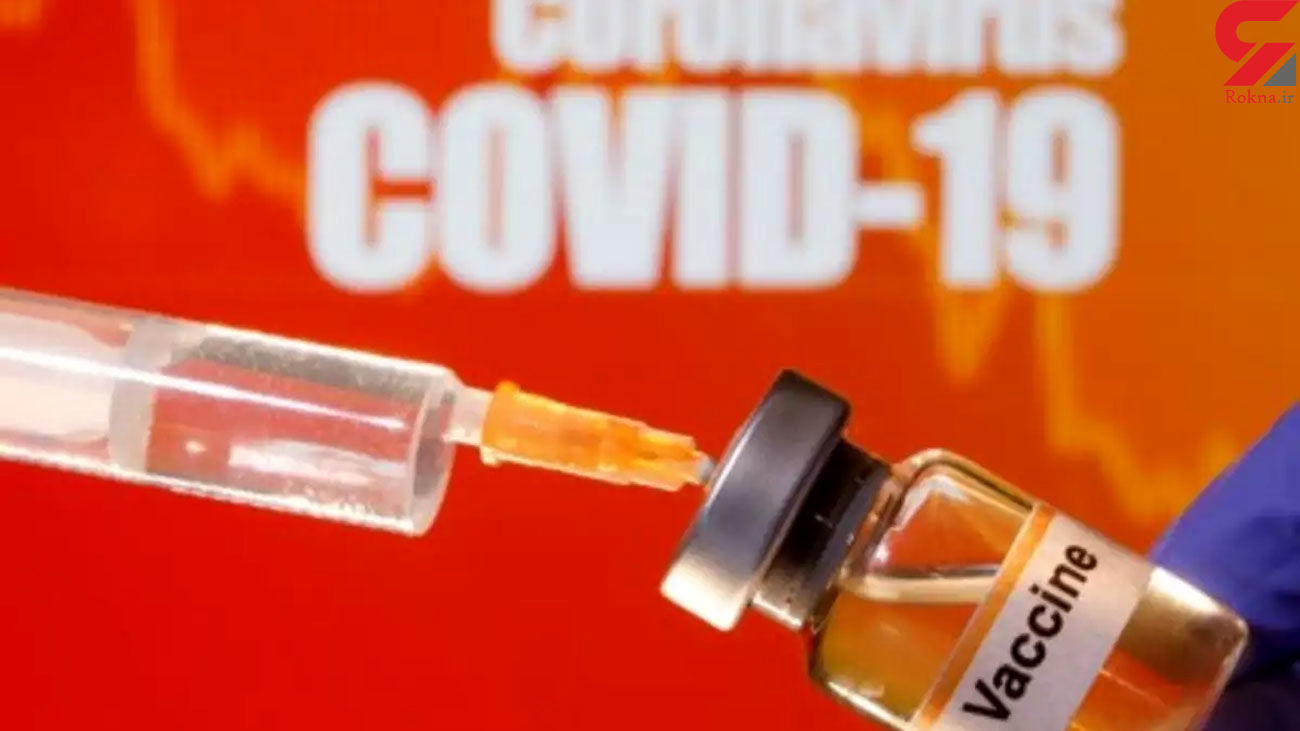 Britain has a 50/50 chance of being the first country to roll out a coronavirus vaccine, with a decision expected in days, it has been claimed.

The UK is in with a fighting chance of pipping the US and countries across the EU.

The Government has placed orders for 100 million doses of the Oxford AstraZeneca vaccine - enough to vaccinate most of the population - with rollout expected in the coming weeks if the jab is approved.

The candidate is the latest to go through final stage testing, which showed it to be 90 percent effective in fighting the virus.

Britain also has orders for 40 million doses of the jab from Pfizer and BioNTech, which has been shown to be 95 percent effective.

Another jab from Moderna, of which the UK has five million doses on order, is 95 percent effective, according to trial data.

A Government source has said it is "very likely" Pfizer will be the earliest vaccine licensed.

The source told The Sun : "It’s looking pretty close and we could get a decision as early as next week.

"If so there’s a 50/50 chance we could be the first country in the world to approve a vaccine for roll out."

It comes as care homes have reportedly been told to get permission from families to vaccinate residents amid the increased optimism.

With the elderly and vulnerable to be amongst the first to be given the jabs, care homes across the UK are preparing to inoculate residents - with the sector having been severely hit during the pandemic.

However, the Pfizer vaccine needs to be stored at -70C and must only be thawed in batches of 1,000, presenting something of a logistical nightmare for the NHS.

Find out how many cases of coronavirus there have been where you live in the widget above - and get an even more detailed breakdown when you click through to our sister site InYourArea..

Conversely, the Oxford vaccine, which is expected to be approved days later, can be stored in a normal fridge.

Frontline health workers are expected to be first in line for any jab, with dozens of hospital hubs to immediately begin immunising NHS staff.

A health source told The Sun: "Health workers are a captive audience so it will be much quicker to get jabs in arms right from day one."