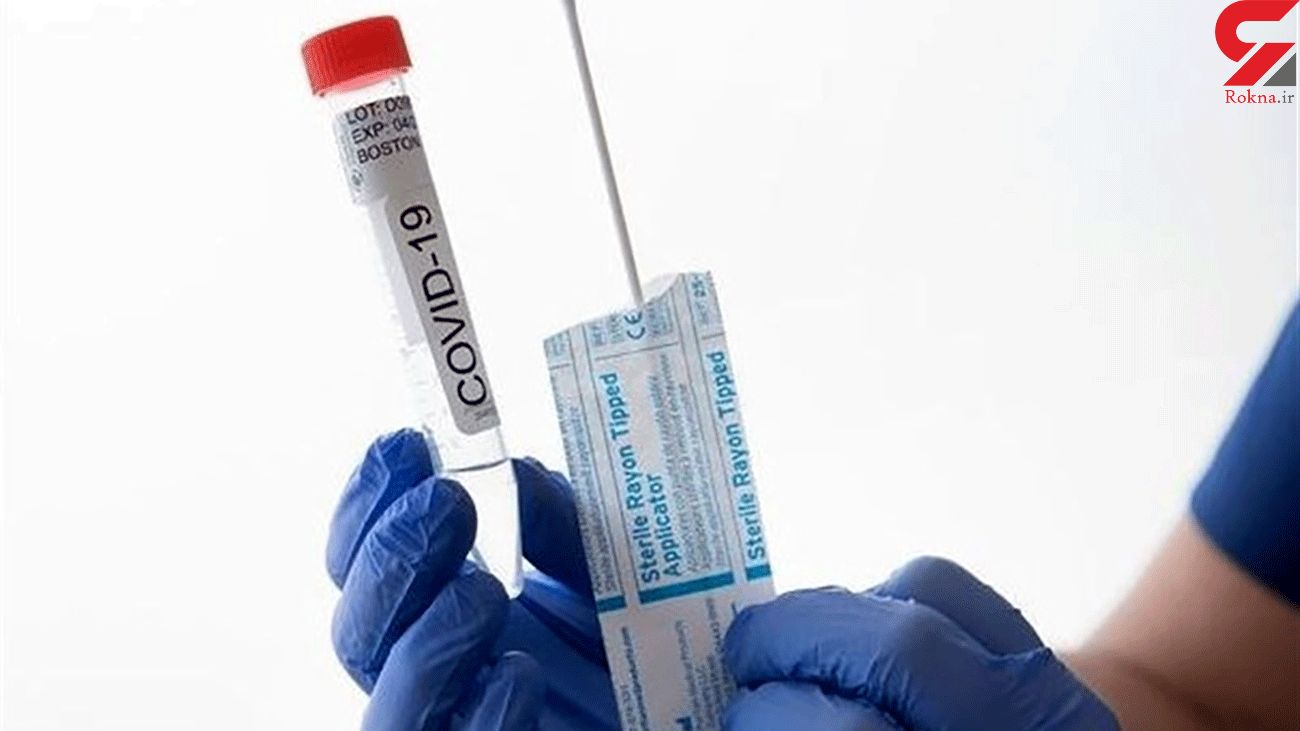 Research by Imperial College London estimated just 4.4% of adults had some form of immunity against COVID-19 in September, when cases began to increase again, the Mirror reported.

The number of people with antibodies fell by 26.5 per cent over three months, according to research commissioned by the Department of Health and Social Care.

Between 20 June and 28 September, the proportion of people who tested positive for antibodies dropped from six per cent of the population to 4.4 per cent.

This suggests antibodies reduce in the weeks or months after a person is infected, the Department of Health and Social Care said.

Health Minister Lord Bethell said the study made it clear people are not immune from coronavirus just because they have tested positive for antibodies.

He added: “This study led by Imperial and Ipsos MORI is a critical piece of research, helping us to understand the nature of COVID-19 antibodies over time, and improve our understanding about the virus itself.

"We rely on this kind of important research to inform our continued response to the disease, so we can continue to take the right action at the right time.

“It is also important that everyone knows what this means for them – this study will help in our fight against the virus, but testing positive for antibodies does not mean you are immune to COVID-19.

“Regardless of the result of an antibody test, everyone must continue to comply with government guidelines including social distancing, self-isolating and getting a test if you have symptoms and always remember Hands, Face, Space.”

Antibody responses also appear to vary over time depending on a person’s age and symptoms.

The study suggested that people who did not show COVID-19 symptoms are likely to lose detectable antibodies sooner than those who had signs of the disease.

The findings also show the loss of antibodies was slower in 18 to 24-year-olds compared with those aged 75 and over.

Professor Paul Elliott, director of the REACT programme, said: “Our study shows that over time there is reduction in the proportion of people testing positive for antibodies against the virus that causes COVID-19.

"It remains unclear what level of immunity antibodies provide, or for how long this immunity lasts.

"If someone tests positive for antibodies, they still need to follow national guidelines including social distancing measures, getting a swab test if they have symptoms and wearing face coverings where required.”

Helen Ward, one of the lead authors of the antibody report, said: “This very large study has shown that the proportion of people with detectable antibodies is falling over time.

"We don’t yet know whether this will leave these people at risk of reinfection with the virus that causes COVID-19, but it is essential that everyone continues to follow guidance to reduce the risk to themselves and others.”

The study results indicate the first wave of the epidemic took place over a short period in March and April.

It appears there was then a steep decline in the proportion of people who reported having COVID-19 symptoms and who tested positive for antibodies from early April - two weeks after national lockdown.

While positive antibody tests declined in the general population, the number of health workers who tested positive for them did not change.

Researchers believe this could be because of higher initial or repeated exposure.

There was a decline in positive antibody tests in people across all age groups, although the smallest was among people aged between 18 to 24 years.

This group experienced a 14.9 per cent fall, compared with the 75-plus category which saw the number of people with antibodies fall by 39 per cent.

The fall in people testing positive was largest in those who did not report having had COVID-19.

Asymptomatic cases saw a 64 per cent fall in antibodies, compared to a 22.3 per cent drop among people who tested positive for the virus.

More than 365,000 members of the public volunteered to take part in the antibody study.