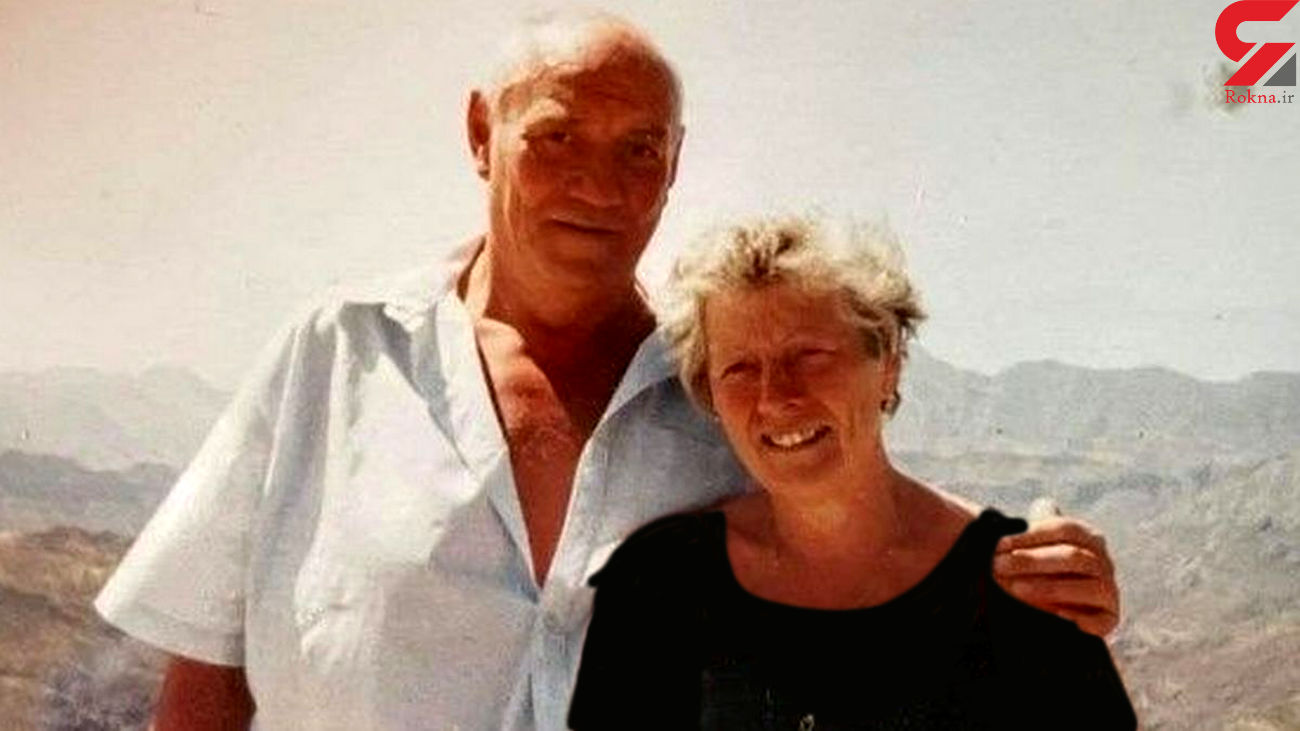 A family has been left disgusted after a dad’s body was “forgotten” in a morgue for four weeks.

A bereaved daughter has slammed a cremation company for forgetting her dad’s body in a hospital morgue for four weeks, all while his family were waiting for his ashes.

Mrs Barnhouse said the company assured her that her father’s body would be cremated within four weeks and the ashes delivered by December 21 at the latest.

But when she rang the company up, she said they “didn’t have a clue” as to where her dad’s body was.

The family contacted the University Hospital of Wales in Cardiff , where Mr Edwards died, and the hospital confirmed that Mr Edwards' body was still in their morgue and that Simplicity Cremations had not been in touch regarding the cremation.

According to Mrs Barnhouse, Simplicity Cremations had also failed to notify a funeral home in Cardiff, which should have been contacted by the company to get paperwork for the service signed off by Mr Edwards' family.

The 53-year-old explained that she called Simplicity Cremations – a company her father had chosen himself – on November 20 to organise the cremation and "paid in full" for the service.

The company assured her father's body would be picked up from the hospital on Tuesday, November 23, to be cremated, said Mrs Barnhouse.

She rang Simplicity Cremations back on Monday, November 22, to ask how long it would take for his ashes to be delivered and she said she was told she would get his ashes within four weeks and by Tuesday, December 21, at the latest.

"The only thing keeping my mother going was the fact she was going to have my dad's ashes back before Christmas," she said.

But when Mrs Barnhouse rang the company on the morning of December 21 for an update on the delivery of her father's ashes she claimed an employee told her: "I don't know where your father is."

Mrs Barnhouse said: "I said: 'What do you mean you don't know where my father is?' And he said: 'I don't know'." She added: "I was hysterical on the phone. I couldn't believe it".

According to Mrs Barnhouse the employee confirmed her father's ashes had not yet been cremated but they still did not know the location of his body.

She recalled her partner then rang the hospital who confirmed her father's body was still in their morgue and that the cremation company had not been in touch.

Mrs Barnhouse said she rang Simplicity Cremations back and was incorrectly reassured by an employee that the company did in fact have her father's body.

She added: "I said: 'Well if you've got him how is he in the [University Hospital of Wales]?' He said: 'How do you know he's in the hospital?' and I said: 'My partner's rung the hospital – you've left my father in the hospital for four weeks'."

Mrs Barnhouse also claimed she was told by the company in a second phone call that day that the error was down to a problem with the payment and that she would need to speak to the company's accounts manager. "But I knew I'd paid that money that day because it had come out of my bank account," she said.

She said despite having first called at 10am she did not get a “proper answer off anybody accepting liability or responsibility” until her third phone call at 4.50pm that day when she was told again she had to speak to the accounts manager.

But after Mrs Barnhouse pushed for an explanation she was eventually told that someone else would call her back about signing paperwork for the cremation.

She immediately got a call from D Caesar Jones Funeral Directors in Cardiff – which falls under the same parent company, Dignity PLC, as Simplicity Cremations – and was told the family should have been asked to sign the paperwork to begin the cremation process as soon as Mrs Barnhouse had paid for the service.

But, according to Mrs Barnhouse, the funeral home said it had not yet received any correspondence from Simplicity Cremations regarding Mr Edwards.

"So that is where Simplicity went wrong," she said. "They took my father's details, they went to the hospital and asked for the death certificate, they took my money and they stopped at that – they did nothing. And my father stayed for four weeks in the hospital."

Since contacting Simplicity Cremations again Mrs Barnhouse said they have insisted that “they did not agree that my father’s ashes would be back in four weeks maximum”.

"If they hadn't told me his ashes would be back by the 21st my mother wouldn't have expected them for Christmas and I wouldn't have rung them that Tuesday [December 21]. My dad would have been there for weeks longer," she said.

She claimed when she got through to the accounts department on Wednesday, December 22, there was not an "ounce of empathy" from an employee. Mrs Barnhouse said she asked the employee for a letter of apology to her "broken" mother along with a "full investigation" into the incident but she claimed they “brushed over” these requests.

She was granted a refund at her request, which is still being processed. The family has now entrusted Mr Edwards' cremation to D Caesar Jones Funeral Directors instead.

"It's not about the money. It's about the dignity and the lack of respect for my dad. To know that your dad has been treated this way – he's just been forgotten by a company that you entrust – it's just so disrespectful to anybody's parents, to anybody's family member," said Mrs Barnhouse.

"It's broke my mother. I've had to phone the doctor for her today. She was doing so well before all of this. She's in disgust and disbelief that somebody could do that to my dad," she said.

Recalling her father, who she said was a "big character" and "well-known person around the Valleys", Mrs Barnhouse said: "He was a loved family man. He loved the village where he was born and lived all his life there. He would talk to anyone and enjoyed life, enjoyed people, and would help anyone. He never had big dreams and felt he had everything he ever wanted around him.

"My father wasn't somebody that wasn't loved. Somebody that gets left in a hospital like that is somebody that has no family. We cared – and he was just laid on a slab in a mortuary for four weeks. We thought he was cremated – we were waiting for his ashes. To be called up and be told that your father is still in the hospital mortuary is awful.

"That's my biggest thing. It's the fact that they let us down. They forgot about him – I don't care why they forgot about him, why he was left there – he was forgotten about. And he would have still been there now if I hadn't made that phone call. And the fact that when I did ring they didn't know where he was and I had to tell them where he was."

Andrew Judd, director of funerals at Dignity, the company which Simplicity Cremations and D Caesar Jones Funeral Directors is a part of, said: “We sincerely apologise for the upset Mrs Barnhouse and her family have experienced due to the delay of the cremation of the late Mr Edwards. We know this doesn’t go far enough to lessen the pain of not having his ashes home for Christmas but I am personally engaging with Mrs Barnhouse to offer support where we can at this time.

“D Caesar Jones, Dignity’s funeral director branch in Cardiff, arranged for an unattended service for the family, which took place this week.

“This incident is not representative of the high standards and care we deliver to our clients. We are now conducting a thorough investigation to understand exactly what has happened and, most importantly, what we can do to prevent this from happening again.”