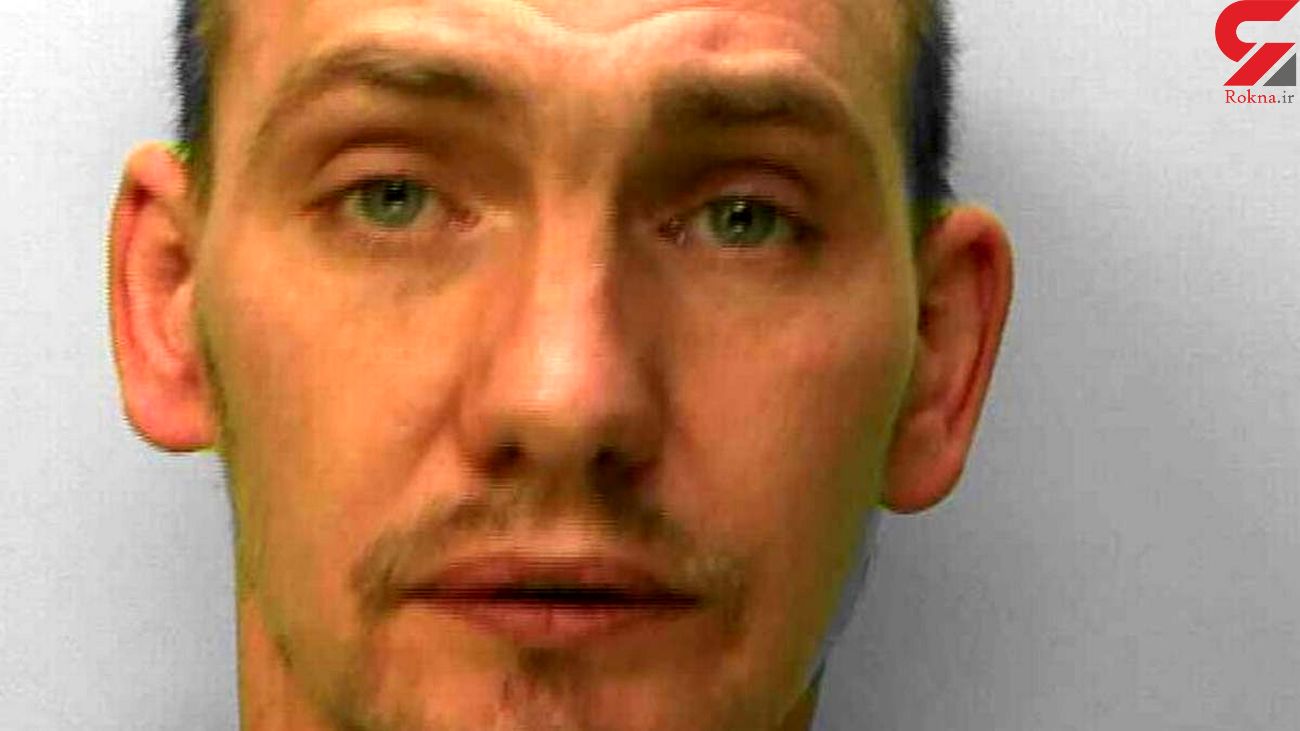 An arsonist killed a "beloved" dad by spraying him with petrol and setting him on fire.

Aaron Wilks drenched Mark Stoakes in the flammable liquid in the defenceless man's garden and then set him alight with a lighter.

The 60-year-old victim had rushed out to his front garden with his wife having seen their gate on fire before he bravely put himself in front of her to protect her.

Mr Stoakes suffered extensive burns in the attack and was put into an induced coma at Chelsea and Westminster Hospital.

Wilks, 38, had assaulted Mr Stoakes on two previous occasions, once with a meat clover, in a row over an "apparent unpaid loan".

On the first occasion, Wilks demanded he was let into the house and pushed past Mr Stoakes and went into the kitchen.

Wilks then held a meat cleaver to the dad's throat and demanded he was paid the money he was owed before slamming the blade into the couple's cooker.

Nine days later Wilks returned to the home again with two other men where he threatened to kill Mr Stoakes and his family and then ripped a CCTV camera off the wall outside the home.

A couple of months later, on April 8, 2021, Wilks set the couple's front gate on fire which caused the husband and wife to rush outside to see what was happening.

Wilks was seen standing there with a blue bottle, who then sprayed petrol over Mr Stoakes and set him on fire.

Unemployed Wilks had denied murder, blackmail, and applying an explosive substance with intent and claimed he acted out of self-defence as Mr Stoakes came at him with a knife.

But following a 10-day trial, a jury saw through his lies to unanimously convict him of murder and blackmail.

He was acquitted of applying an explosive substance with intent.

Senior Investigating Officer Detective Inspector Pauline Lane said: "This was a horrendous and deeply distressing incident that has resulted in the tragic loss of a beloved husband, father and friend.

"Aaron Wilks attended the victim's home address on the evening of April 8 armed with an accelerant and a lighter, intent on causing harm.

"The subsequent assault was the culmination of a campaign of threatening and aggressive behaviour by Wilks towards Mark Stoakes over an apparent unpaid loan.

"We're grateful to Mark's family for their bravery and dignity throughout, and to witnesses and the wider community for supporting our investigation."

Wilks, of Ash Grove, Bognor Regis, was remanded in custody and will be sentenced at a later date.