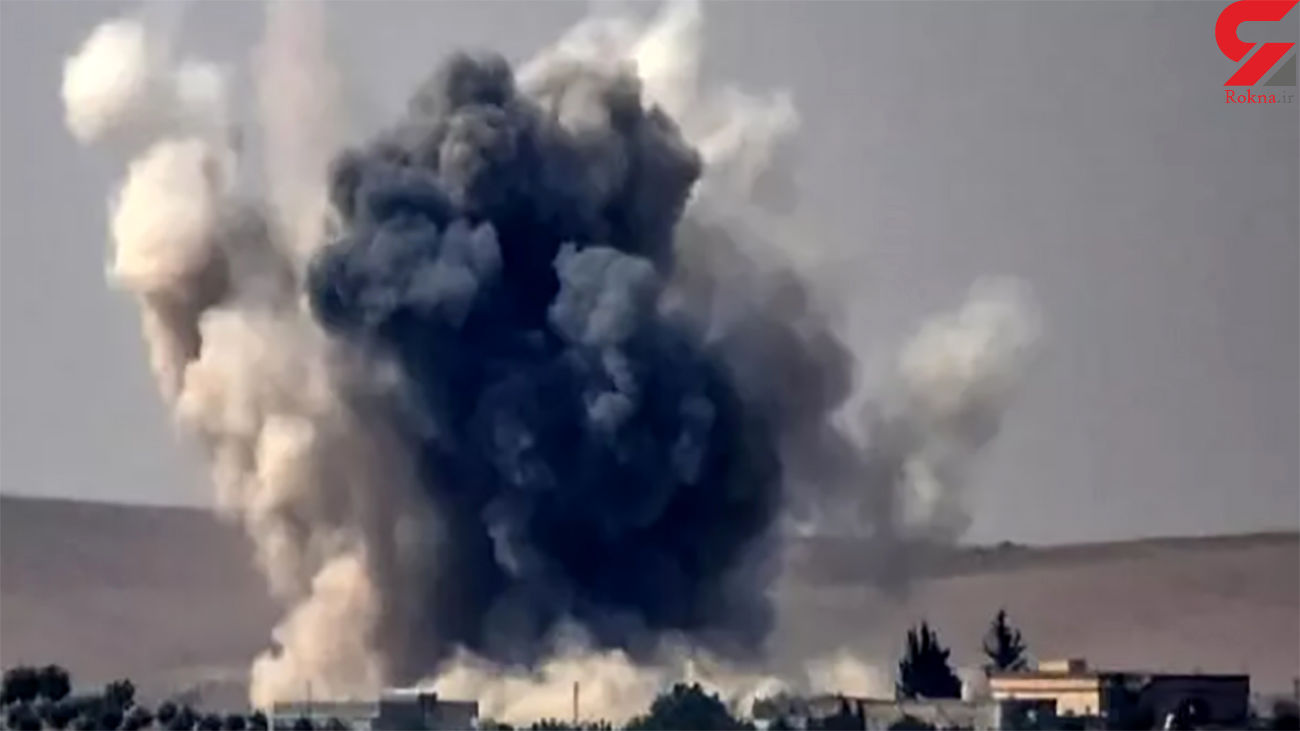 The bombing came on Saturday, targeting "the vicinity of the Huror village in Amadiyah district," Iraq's Shafaq News website reported.

The district is located north of the city of Duhok, which is the capital of a province of the same name in the Iraqi Kurdistan region.

The report cited eyewitnesses as saying that the operation saw the aircraft releasing as many as "14 air-to-ground missiles" near the village.

"The Turkish bombardment has caused grave damages to the farms and nearby forests," the witnesses said.

The Turkish Ministry of Defense also issued a statement announcing the attack on PKK positions in northern Iraq.