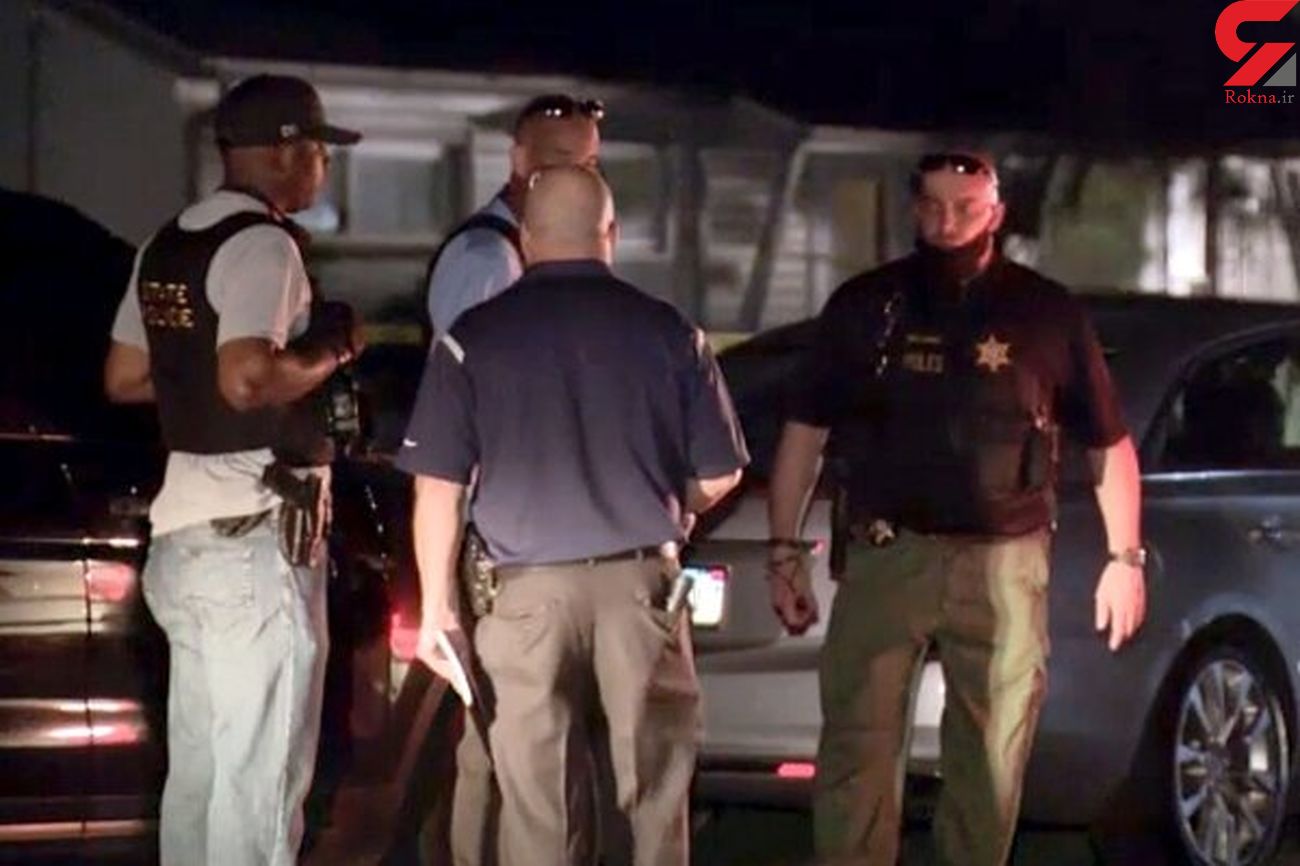 An 8-year-old boy was shot dead in front of his home in “Markham” a suburb of Chicago, Illinois on Tuesday, FOX News reported.

The boy and his 18-year-old brother were in front of their house when a car has suddenly appeared and one of its passengers started shooting towards him, the report added.

City police said the shooter shot the boy in the head and believed his brother was the main target of this incident.

City officials have asked those who saw or had information about the car to get in touch with the police.

At least eight people have been killed in Chicago and at least 60 have been shot dead.

The policy of freedom of firearms in the United States has led to such incidents so that the number of killings by shooting in this country is very high.