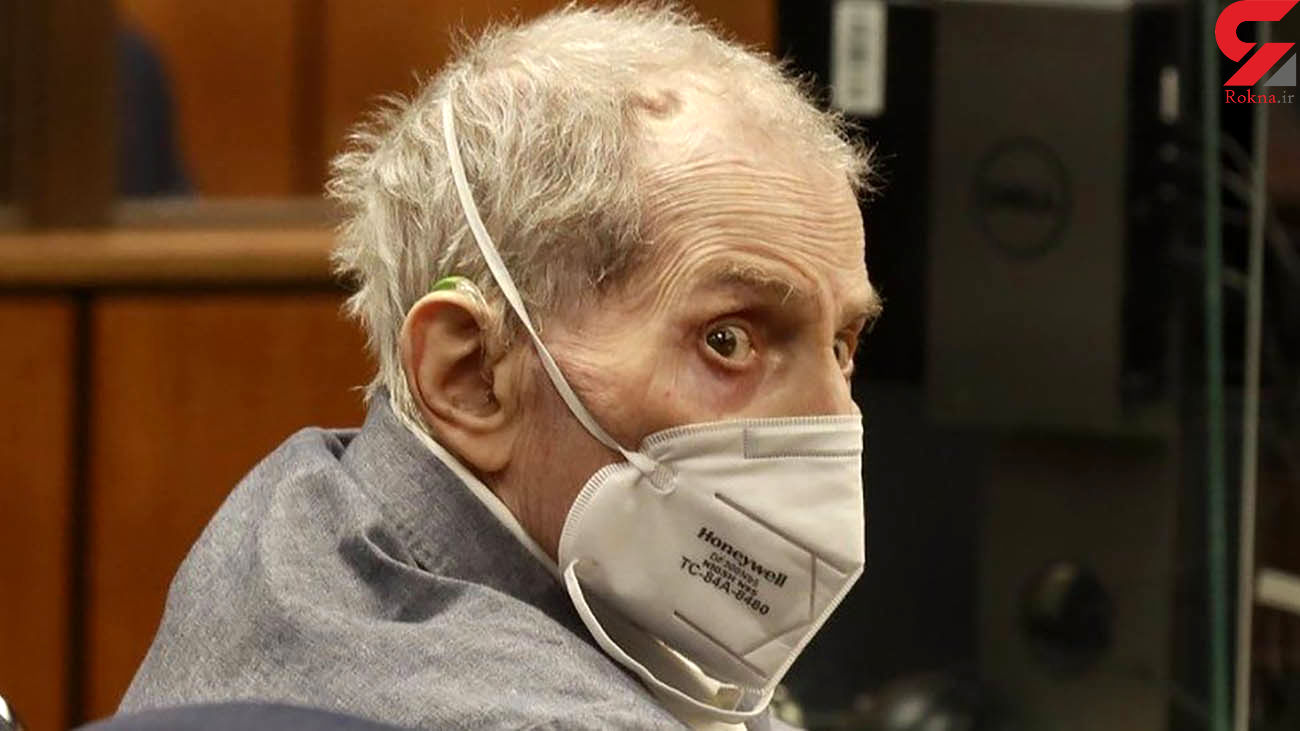 Durst was found guilty of killing Ms Berman in 2000 to stop her talking to police about his wife's disappearance.

Then aged 55, she was found shot in the head in her Beverly Hills home.

In The Jinx's final part, Durst is heard muttering to himself: "What the hell did I do? Killed them all, of course."

Hours before the last episode aired, authorities arrested Durst in New Orleans for Ms Berman's murder. Jurors were played the clip during the trial.

Prosecutors called Durst, 78, a "narcissistic psychopath". It now looks likely he will die in jail.

Susan Berman was a crime writer, and had acted as a spokesperson for Durst when he became a suspect in his wife's disappearance.

At an earlier hearing, Durst's lawyer, Dick DeGuerin, objected to jurors also being shown clips from All the Good Things, a 2010 film about his marriage starring Ryan Gosling and Kirsten Dunst.

The film was directed by The Jinx's filmmaker Andrew Jarecki and depicts the life of the tycoon, showing him as a murderer.

"The justice system in Los Angeles has finally served the Berman family. It is now time for Westchester to do the same for the McCormack family," they said.

Prosecutors argue that Durst actually murdered three people - the third being an elderly neighbour, Morris Black, who discovered Durst's identity in 2001 while he was hiding out in Texas.

Durst was acquitted of murdering Mr Black, successfully arguing he had killed him on the grounds of self-defence before cutting up the body.

Durst is an estranged member of one of New York's wealthiest and most powerful real estate dynasties. His brother Douglas Durst, who testified at the trial, told the court: "He'd like to murder me."

Durst is due to be sentenced on 18 October.