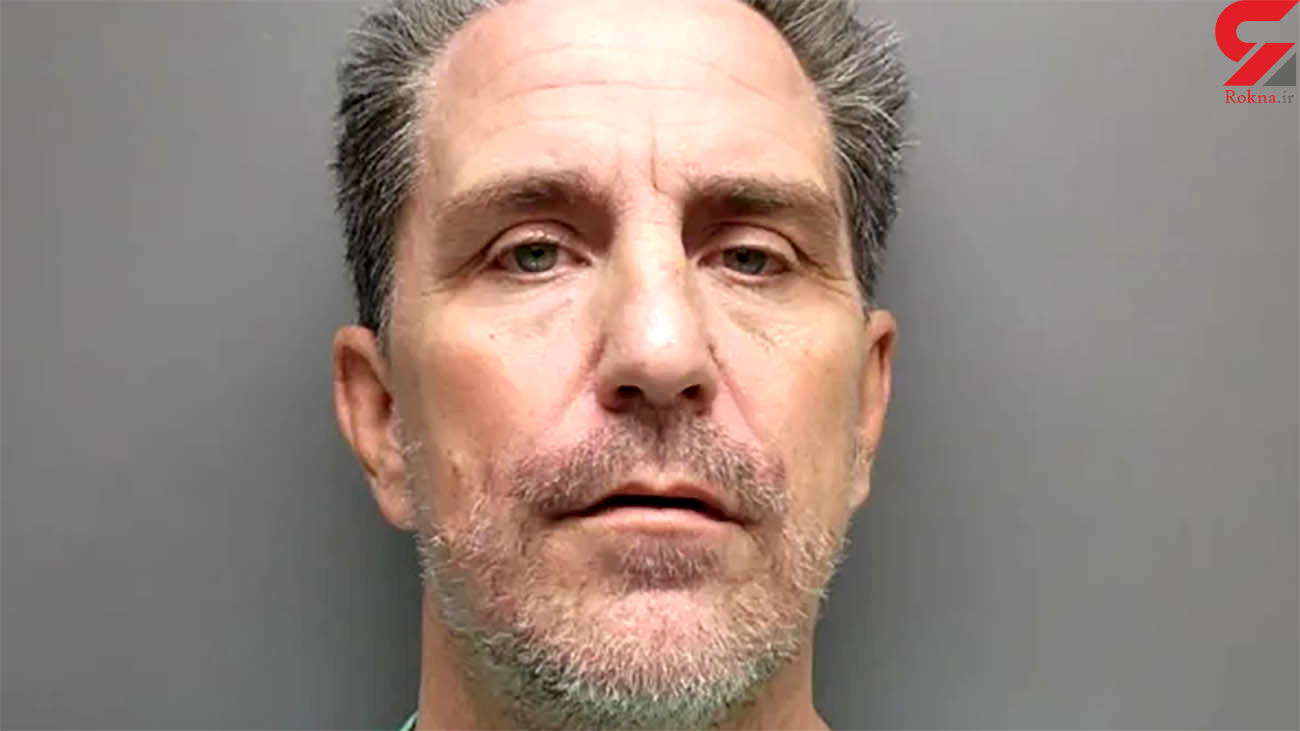 On Aug. 25, a victim made statements to a prosecutor with the solicitor’s office which the prosecutor relayed to state police agents, according to Sept. 1 court filings. Agents used those statements to seek additional warrants on Kinard.

Because the prosecutor was the only person to hear the victim’s statement, the prosecutor could be called as a necessary witness at the trial, the filing said. Kinard’s lawyer, Bakari Sellers, requested that the Second Circuit Solicitor’s Office be recused from the case and the office consented. A new prosecuting agency will be assigned to the case.

Kinard faces 10 charges alleging that he sexually abused children between 2008 and 2020.

Kinard was elected to Bamberg County Council in 2012 and, following his arrest, was suspended by Gov. Henry McMaster in 2020. Kinard also used to be an S.C. Highway Patrol trooper, a Jasper County magistrate and a sports information director at the University of South Carolina’s Salkehatchie campus.

A July trial on the sexual abuse charges was postpone. Kinard is jailed at Clarendon County Detention Center while awaiting court proceedings, according to the filing.