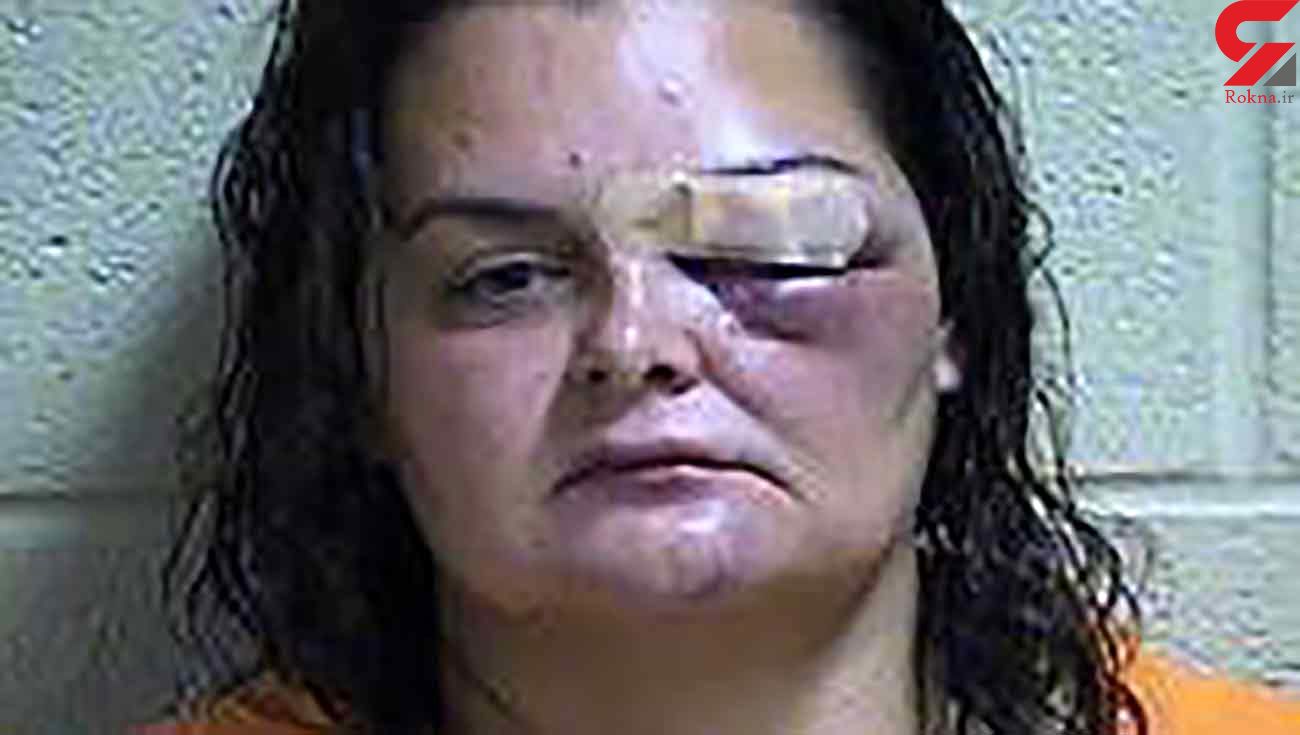 “That little girl was screaming saying her dad was dead!” said a Soggy Bottoms ATV Trails caller to 911 dispatch. “Somebody ran her dad over and said he was dead out on one of our trails.”

Christopher Lewis’ son, Christian Cornett, told KFOR his father was an off-road enthusiast. He told us a fight initially started over food but then escalated.

“He had told her he wanted a divorce, and she made a statement that she was going to run over him and kill him,” said J.T. Palmer, the Pottawatomie County Undersheriff.

The undersheriff said this allegedly enraged Chanelle Lewis. The 35-year-old wife and stepmother allegedly hopped in an ATV and gunned it for her husband.

“First one that we’ve ever had where somebody intentionally ran somebody over,” said Palmer.

Cornett told News 4 he then hit his stepmother in the face after she allegedly tried to run over both he and his teen sister. The swelling around her eye was still visible in her mugshot.

“There was some alcohol involved,” said the undersheriff.

Cornett said he’s still recovering from the real-life nightmare. He told News 4 he’s trying to understand why the man who loved mega-trucks and mudding is gone.

In a statement to News 4, Christian said, “He was a great man and would help anyone in need.” He added, “I have 1,000 brothers because he was a father figure to everyone.”

Chanelle Lewis’ charges were originally manslaughter, but after investigators found new evidence, those charges have been upgraded to second-degree murder.