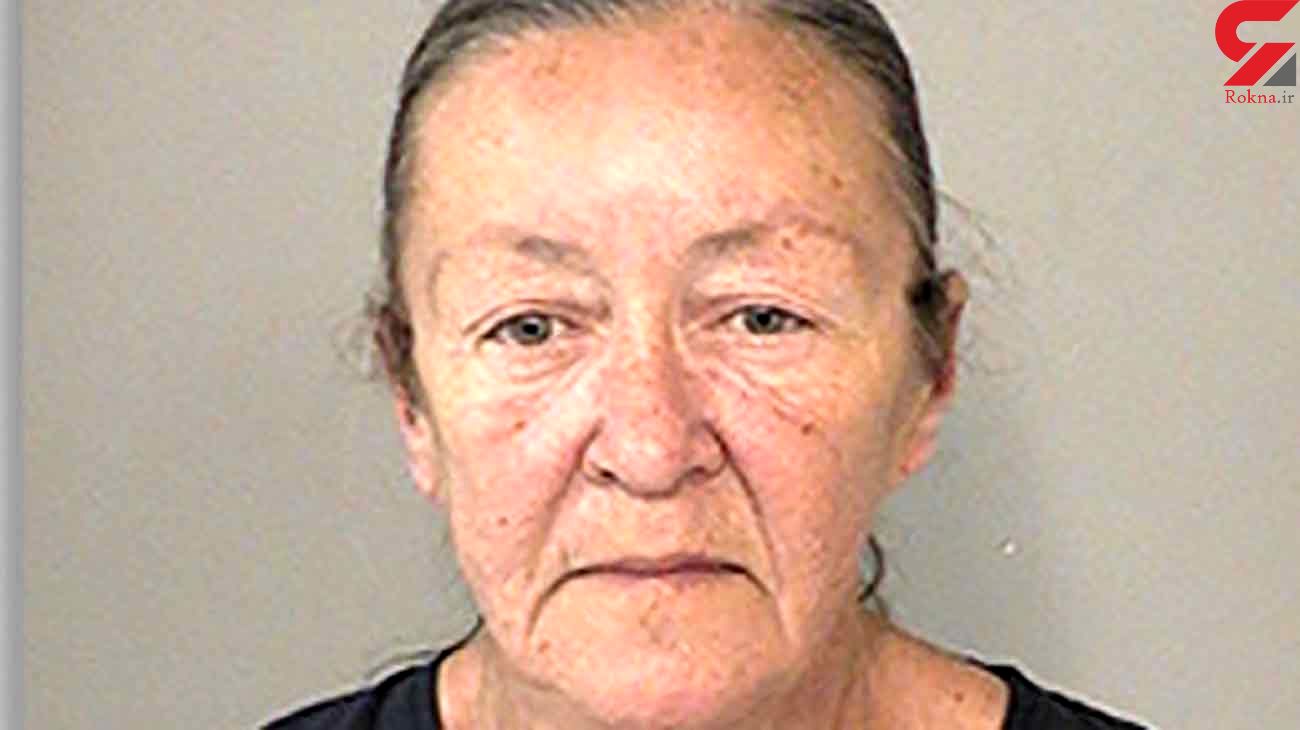 Police initially arrested McKirchy in 1984 for attempted murder. According to the arrest report, police responded to Plantation General Hospital on June 3, 1984, regarding a report of child abuse. Doctors said the 5-month-old baby had trauma to their head, which caused the brain to bleed. Doctors said the baby showed signs of "shaken head syndrome." Police said the mother left the infant with McKirchy, who at the time said the baby fell off the couch.

The victim, Benjamin Dowling, died of his injuries in 2019.