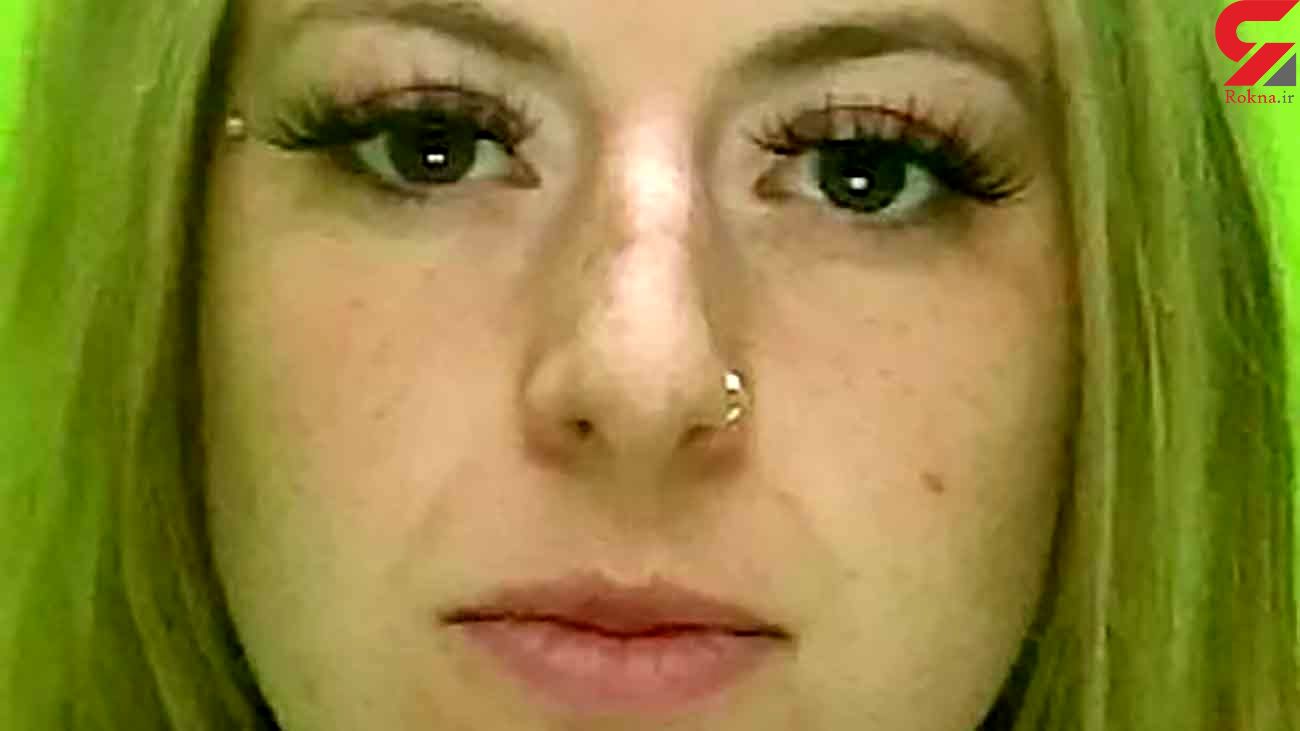 The man suffered a bleed on the brain and had to have an eye removed after he was attacked by Brittany Stone, 28, in July last year.

The pair had been drinking at the man's flat in Chilwell, Nottingham, when a row erupted in the early hours of the morning and Stone followed him outside where she attacked him with a kitchen knife.

She was arrested at the scene and later pleaded guilty to a charge of grievous bodily harm with intent.

The 28-year-old has now been jailed for three years at Nottingham Crown Court.

Detective Constable Peter Burrows, of Nottinghamshire Police, said: “This was a vicious attack which left the victim with life-changing injuries.

“The force of the blow to his face resulted in the knife penetrating into his brain. He had to have his eye removed and is due to be fitted with a false eye.

“I am pleased to see this result from court and that she has been handed a lengthy prison term for her serious crime.

“Nottinghamshire Police takes reports of knife crime extremely seriously and we acted quickly to arrest Stone in connection with this incident.

"Violence of this kind is unacceptable and I'd like to reassure people that we remain committed to driving down knife crime even further in our communities.

"We will continue to work tirelessly to remove dangerous weapons off our streets and take robust action against anyone believed to be involved in violent crime.”