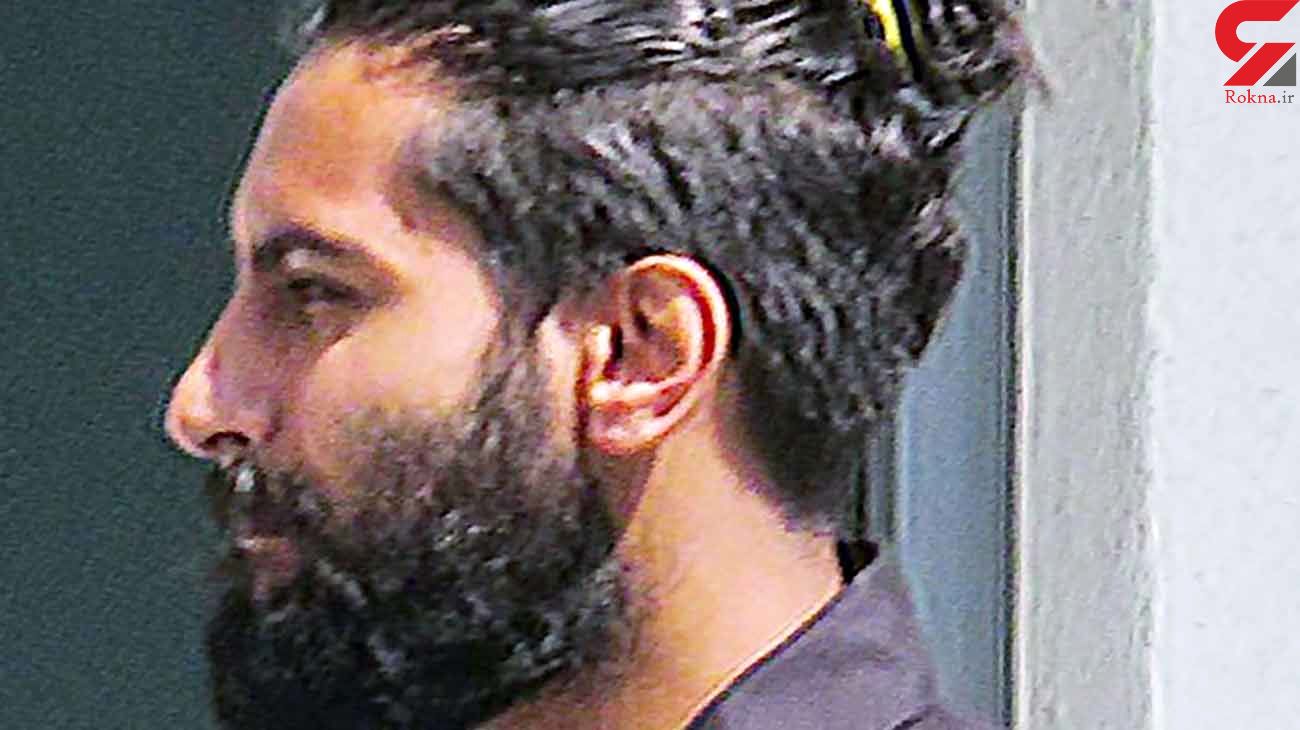 A man poured bleach over his mum's head as she she tried to clean up his urine from her carpet, a court has been told.

Aadil Choudhury, 31, then turned on all the gas taps in her house as she tried to deal with the pain of the bleach attack.

Details of the shocking incident were laid out blow by blow to the hearing at Warwick Crown Court by prosecutor Dean Easthope.

He said that on Sunday, September 27 last year, the police went to St George’s Road, where Choudhury was living with his mother Husnahar, to arrest him for another matter.

He was released the next day and returned to the address, Coventry Live reports.

But that evening he became angry when his mother asked him why he had been arrested.

She went to bed, and was woken the following morning by Choudhury demanding her phone, blaming her for him losing his device, which had been taken by the police.

Mrs Choudhury refused to hand it over, and when she went downstairs to try to get away, she saw he had urinated on the carpet of the stairs.

“She began using bleach to clean it up," the prosecutor said.

"He snatched it from her and poured it over her. She feared this and ducked her head, and it ran down her back, causing a burning feeling."

Mrs Choudhury went for a shower to wash the bleach off her skin, and could then smell gas.

When she went downstairs she saw he had turned on all the gas taps without lighting them.

She turned the gas off and opened the window, and he then asked her for £40 in return for her phone.

He even went with her to a cash machine to get the money.

When the mother and son got back to the house, Choudhury slapped his mother to the face, kneed her to the thigh and threatened to burn the house down, the court was told.

He then grabbed her round the throat, blaming her for his arrest, before taking a knife from the kitchen and hitting her with the flat side of it.

That evening, Choudhury told his mother to call her brother, and after she had done so he took her phone and dropped it down the toilet.

She managed to retrieve it and called him again to ask him to collect her, and fled through the back door using a key she had hidden.

When Choudhury was arrested he made no comment, but in a statement he denied assaulting his mother, claiming the allegations were fabricated.

Despite this, he pleaded guilty at Warwick Crown Court to assaulting his mother, causing her actual bodily harm, during the incidents in September last year.

Choudhury, of St George’s Road, Coventry at the time, was given an 18-month community order, with a rehabilitation activity, and ordered to do 180 hours of unpaid work.

Sentencing Choudhury for his "disgraceful" behaviour, Judge Peter Cooke told him he would have imposed an immediate prison sentence if it had not been for the fact that he had already spent six months in custody.