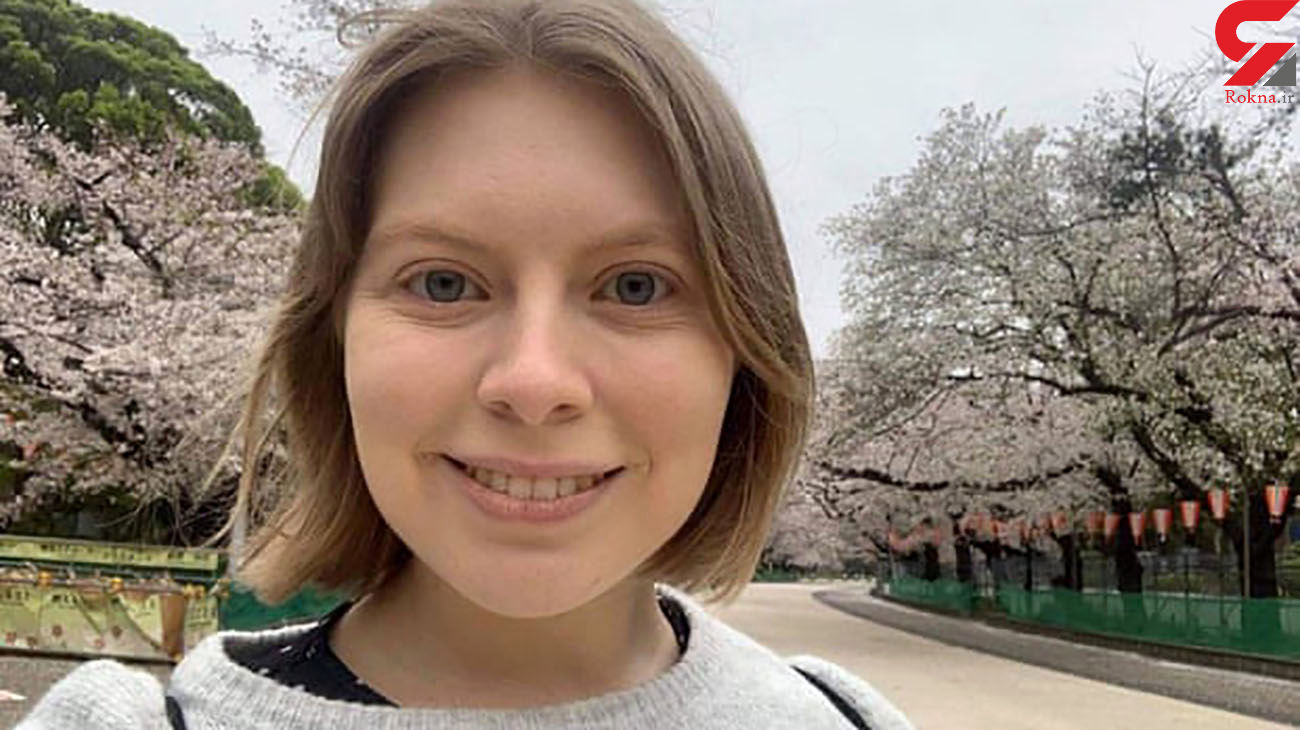 A British teacher who was missing in Japan for more than a week has been found dead.

The family of Alice Hodgkinson, 28, confirmed they had received the “worst news imaginable” from police in Japan.

Nottinghamshire police, which has been supporting the family and liaising with officers in Tokyo, said the authorities in Japan discovered Hodgkinson’s body on Wednesday. “It is not believed there are any suspicious circumstances,” the force said in a statement.

Alice’s parents, Julie and Steve, and her brother, Peter, said news of her death had “hit us hard as a family as you might imagine”.

In a statement they said: “Alice was an intelligent, adventurous, confident, caring young woman with a tremendous sense of humour.”

The family added: “We would also like to thank all those people, both in the UK and Japan, who have worked so very hard to raise awareness of Alice’s disappearance and provide practical support. Their support at this difficult time has been truly humbling. Thank you one and all.”

Hodgkinson, from Nottingham, had been working in Tokyo and living in Yokohama, 20 miles away, since arriving in Japan in March last year. She last turned up for work at Shane, part of a chain of language schools, on 1 July.

Steve Hodgkinson, who lives in Nottingham with Peter, said he last heard from his daughter via email on 30 June, having previously spoken via video call on 21 June.

This week, police visited Hodgkinson’s Yokohama apartment and had to break down the door to enter. Officers said they had found a note but did not reveal what it said or if it had any connection with her disappearance.

At the time her father told the Guardian that Alice had left the family a note indicating she may have been distressed.

He said: “I know that a note was left addressed to myself and Peter, my son. I don’t know the exact text in the note but I understand it suggested that she was in a distressed state when she wrote it.”

Alice previously taught English in Shanghai before coming back to the UK to study a master’s degree in psychology. After spending a year in Japan she decided to extend her trip by a further year as she had enjoyed it so much, and planned to travel back to England in March 2022 to complete a PhD.

The UK Foreign Office said: “We are in contact with local authorities in Japan regarding the death of a British woman. Our staff are supporting her family at this difficult time.”Follow the Official Rokna NEWS Telegram Channel For More and fresh NEWS.