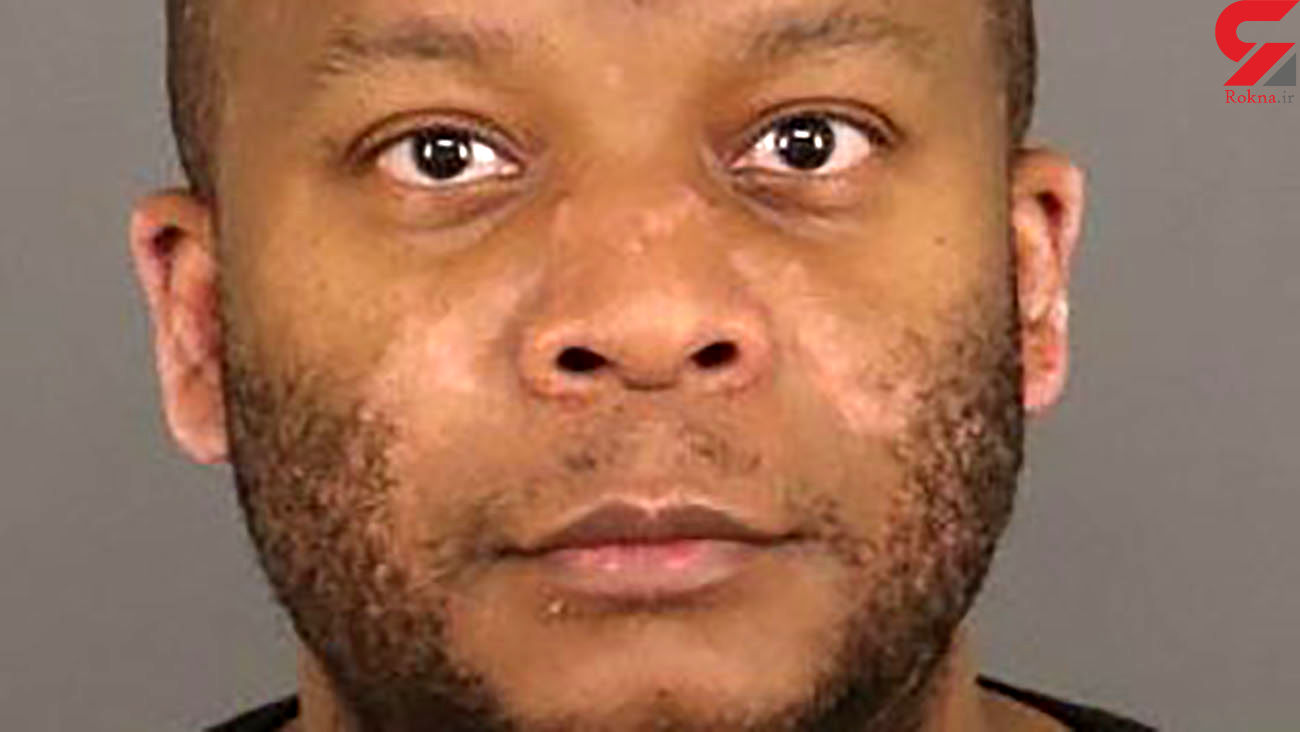 On May 20, deputies responded to the storage unit facility in the 8700 block of Devonshire Boulevard after the discovery of human remains. When deputies arrived, they found the body of a deceased adult in a large trash bin inside the storage unit.

The next day detectives served a search warrant in Thornton to the residence of the renter of the storage unit. A search revealed an additional crime scene and additional evidence.

With the assistance from the Adams County Coroner, it was determined that the female victim was killed by gunfire.

Detectives developed a primary suspect, Gregory Thomas, 36, of Thornton. They determined that he had fled to Washington state after the deceased victim was discovered.

On June 6 Thomas was located in a Lynden, Washington RV park and arrested for an outstanding parole violation warrant out of Colorado. He was subsequently extradited to Colorado and on June 28 he was arrested for the homicide while in custody at the Adams County Detention Facility.

Thomas confessed that he shot the woman but claimed it was in self defense, according to an arrest affidavit. In an interview with detectives, Thomas said he met the woman on an escort site and they agreed to live and work together to “commit white collar crimes.” At one point, Thomas said the woman asked him to kill her brother.

Thomas claimed he shot the woman after she pointed a gun at him and accused him of lying about crimes they had agreed that he would commit. Thomas told detectives that he never intended to commit these crimes and used fake numbers to send messages to himself in order to feign progress.

“Gregory left her on the floor for a while,” the affidavit states. “He thought about calling the police but all he could think about was him getting in trouble and going to jail.”

The affidavit states Gregory bought the trash bin and rented the storage unit to hide the woman’s body. He faces charges including first-degree murder, tampering with a deceased human body.