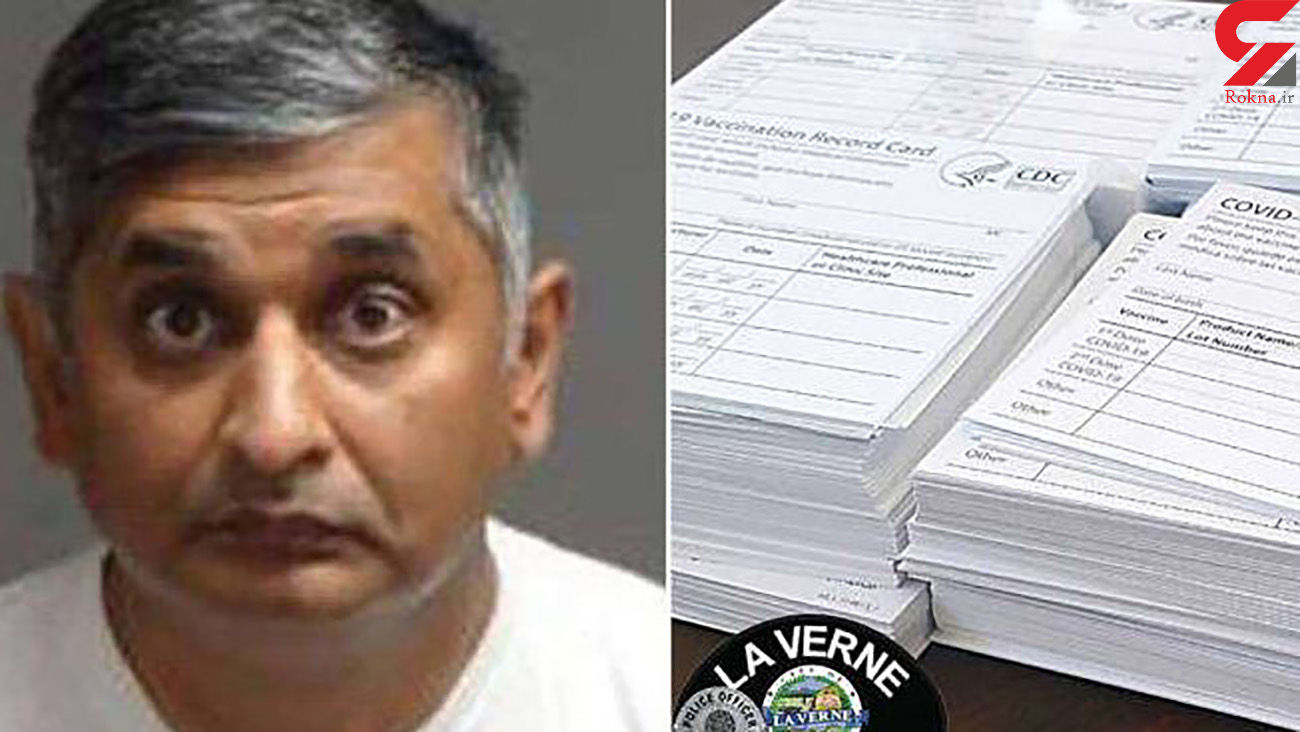 Muhammad Rauf Ahmed, 45, of Las Vegas, was charged with one felony count of grand theft. He is scheduled to be arraigned on August 25 in Department F of the Los Angeles County Superior Court, Pomona Branch.

"Selling fraudulent and stolen vaccine cards is illegal, immoral and puts the public at risk of exposure to a deadly virus," Gascón said.

On April 27, officials determined that blank vaccine cards had been stolen from a vaccination site in Pomona.

Detectives determined that the suspect had stolen the blank vaccine cards and put them in his car. They also located more cards in his hotel room.

Ahmed, who worked at the center, allegedly stole more than 500 cards, which have a value of at least $15 apiece if illegally sold, prosecutors said.

Ahmed was a non-clinical contracted employee who was hired to support the vaccination site.

The case remains under investigation by the La Verne Police Department.