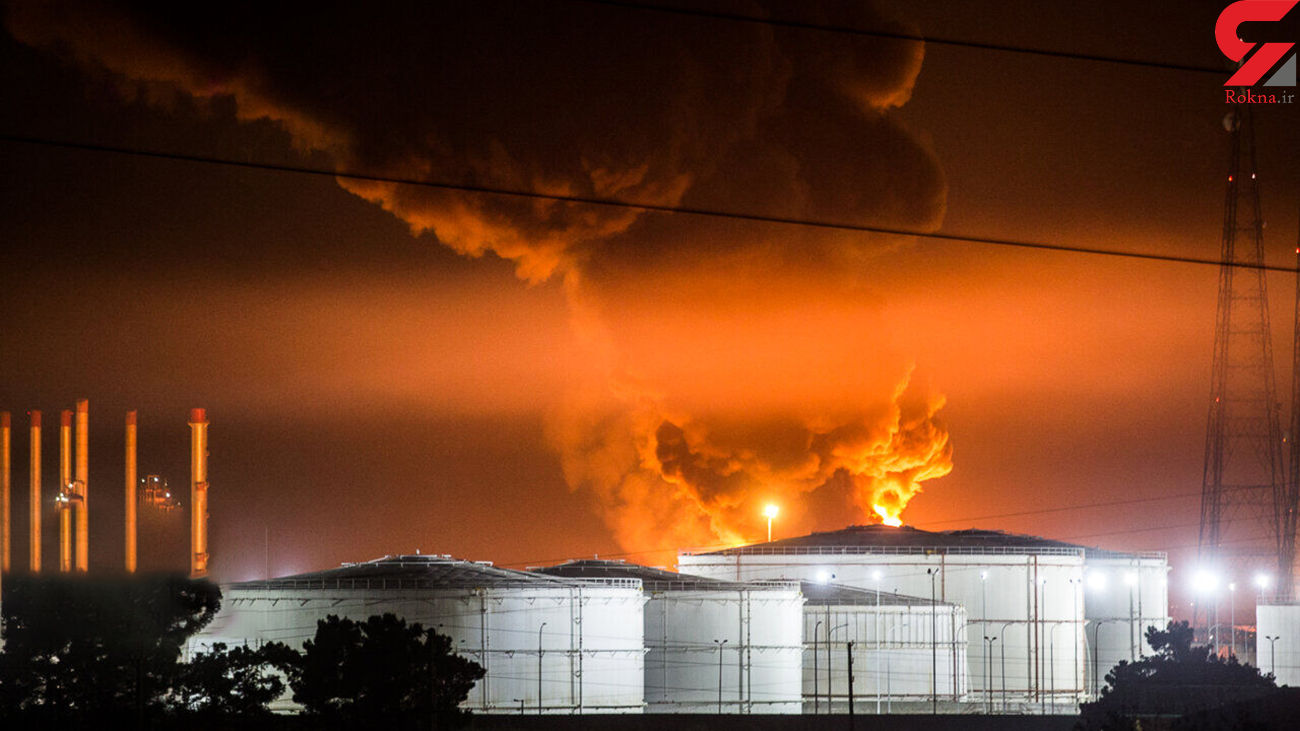 There have been no reports of casualties in the fire that has been blazing at the oil refinery of Tehran since last night.

Officials say the fire has occurred at the pipelines of the refinery.

Head of the refinery’s public relations department has dismissed reports about an act of sabotage.

According to the head of Tehran's crisis management organization, a leak at a liquid gas pipeline at the facility has sparked the fire.

People in different neighborhoods of Tehran could see thick plumes of black smoke over the refinery on Wednesday.Follow the Official Rokna NEWS Telegram Channel For More and fresh NEWS.