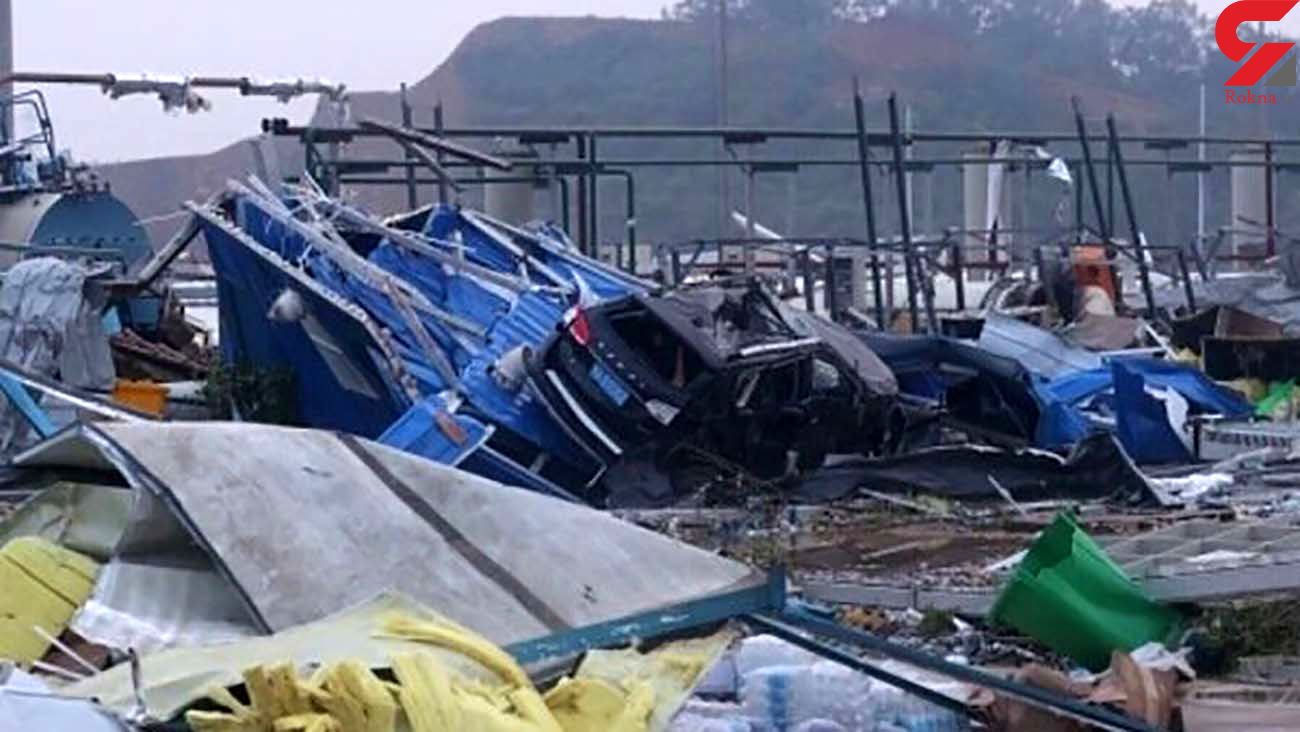 The city of Wuhan in China was hit hard by a severe tornado that damaged buildings and killed and wounded 224 people at large.

The Global Times of China reported a severe tornado in the city of Wuhan. At least six people are said to have been killed and 218 injured in the disaster.

The speed of tornado was 23.9 meter per second. In addition to the destruction of trees, the severe tornado also has inflicted severe damages.

According to the report, a tornado in ‘Jiangsu’ province also claimed one life and injured 21 others.

Wuhan’s name in China first became known in Dec. 2019 as the city that experienced its first outbreak of the coronavirus, COVID-19.Follow the Official Rokna NEWS Telegram Channel For More and fresh NEWS.