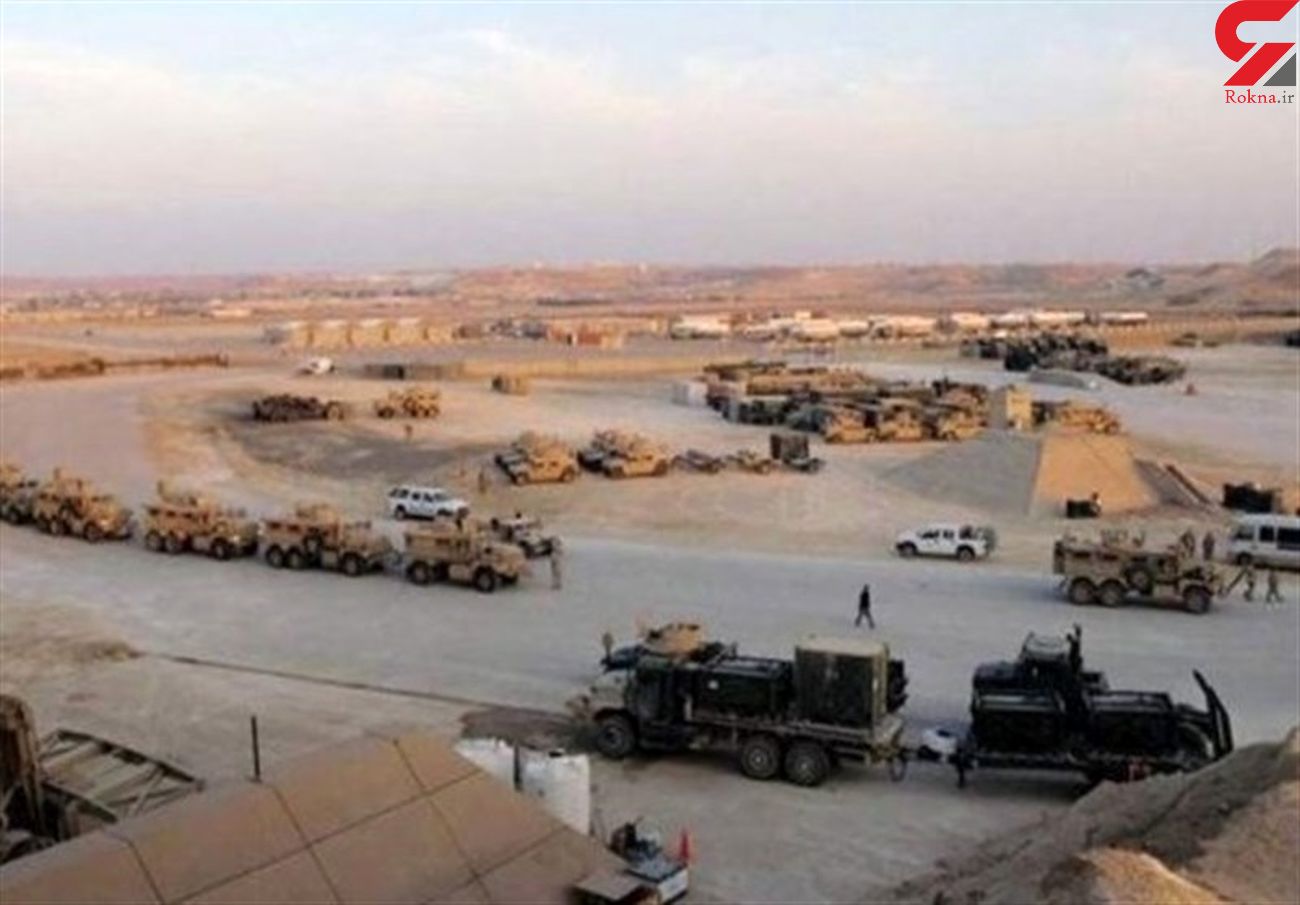 The Iraqi army said in a statement on Tuesday that two rockets had landed at the base, but the attack caused no casualties, without giving more details.

The Iraqi TV al-Ahd television channel said rocket sirens had gone off at the sprawling installation.

No earlier than on Monday, at least six rockets hit the al-Balad Airbase that houses US forces and warplanes north of the Iraqi capital Baghdad.

The triple back-to-back incidents have not been claimed by any party or individual yet, but the US usually blames such attacks on Iraqi resistance groups.

Enlisting scores of Washington-friendly countries, the coalition waded into Iraq in 2014 under the pretext of fighting Daesh. It retains its presence there, although on a smaller scale, despite the fact that Baghdad and its allies defeated the Takfiri terrorist group in late 2017.

Last January, the Iraqi parliament overwhelmingly passed a law ordering the withdrawal of all the US-led forces. The legislation was a response to an earlier US drone strike that martyred senior Iranian and Iraqi anti-terror commanders, Lieutenant General Qassem Soleimani and Abu Mahdi al-Muhandis, in Baghdad.

The attacks on American targets have grown in number and frequency since the assassinations that largely angered the Iraqis.Follow the Official Rokna NEWS Telegram Channel For More and fresh NEWS.

Was this news useful?
AL Rockets Troops Us US troops