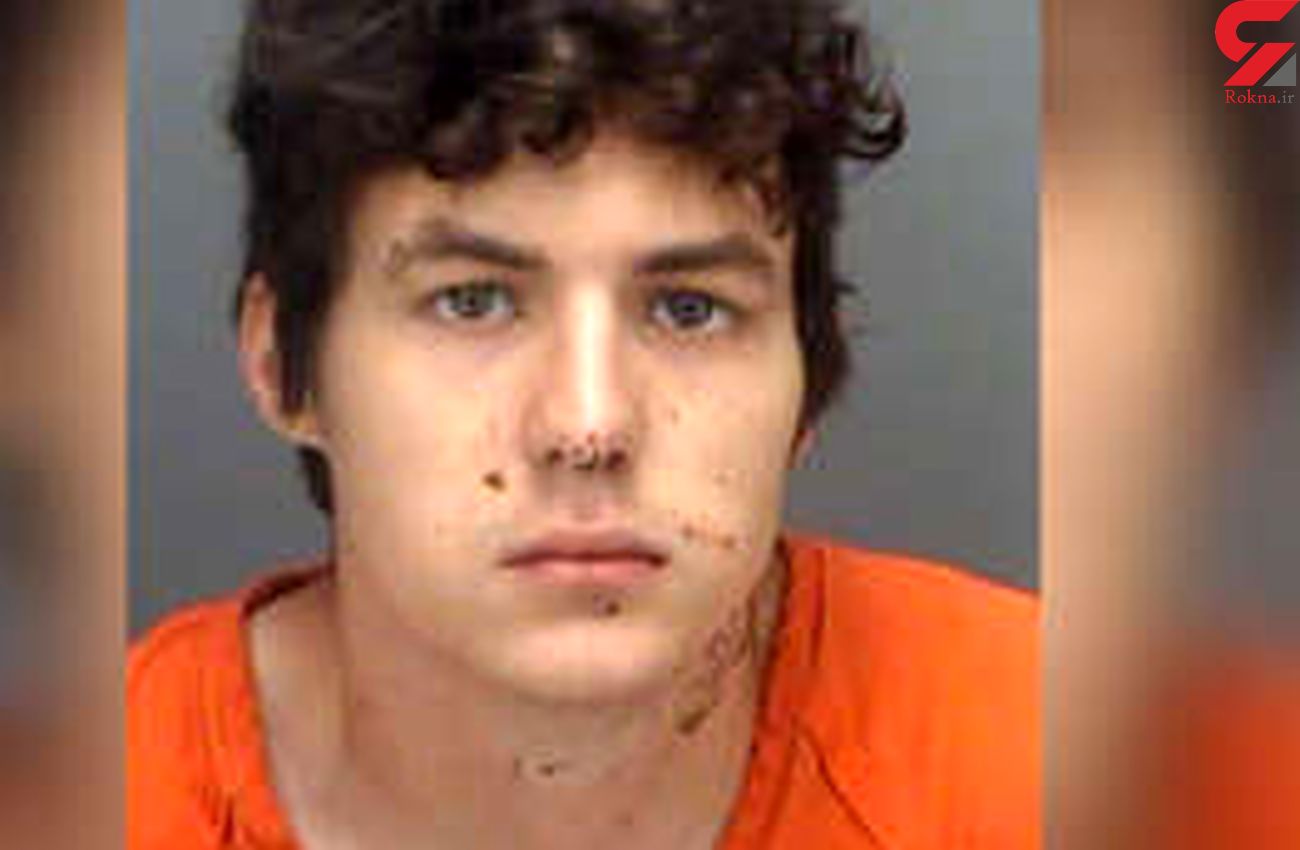 A "quiet" teenager has been accused of stabbing two women to death in a random attack.

Sage Curry, 19, was charged with two counts of first-degree murder and burglary in Largo, Florida, on Monday night, reports Fox 8.

Police said it appeared to have been a random attack that began when the killer saw the women in public.

The victims have not been identified, but neighbours were reported to have said a mum and daughter had lived together in the home.

Police allege that Curry had admitted to breaking in through a bedroom window before grabbing a sharp kitchen knife and attacking the women.

The teen is alleged to have stabbed the first woman multiple times in the chest as she slept before turning the knife on the second woman when she came to help the first victim.

Officers said Curry was injured by the second victim, and went on to ask a neighbour for help with his wounds.

Citing an officer's report, the Tampa Bay Times reports that Curry allegedly used “the sharpest kitchen knife he could find” – a butcher knife – in the attack.

Police were reported to have said the 19-year-old had “no known relationship” with the women and did not say how he was injured.

Friends of the teenager were reported to have said they were shocked to hear of the alleged murders.

“It’s breath-taking and I had to do a double take and say is that the same kid I knew,” said Josh Estremera, a Pinellas County Minster and Community Advocate.

The teen was reportedly appointed a public defender on Tuesday as he awaits trial in the Pinellas County Jail.

Police allege Curry confessed to breaking in through a bedroom window, grabbing a sharp kitchen knife, and attacking the women.