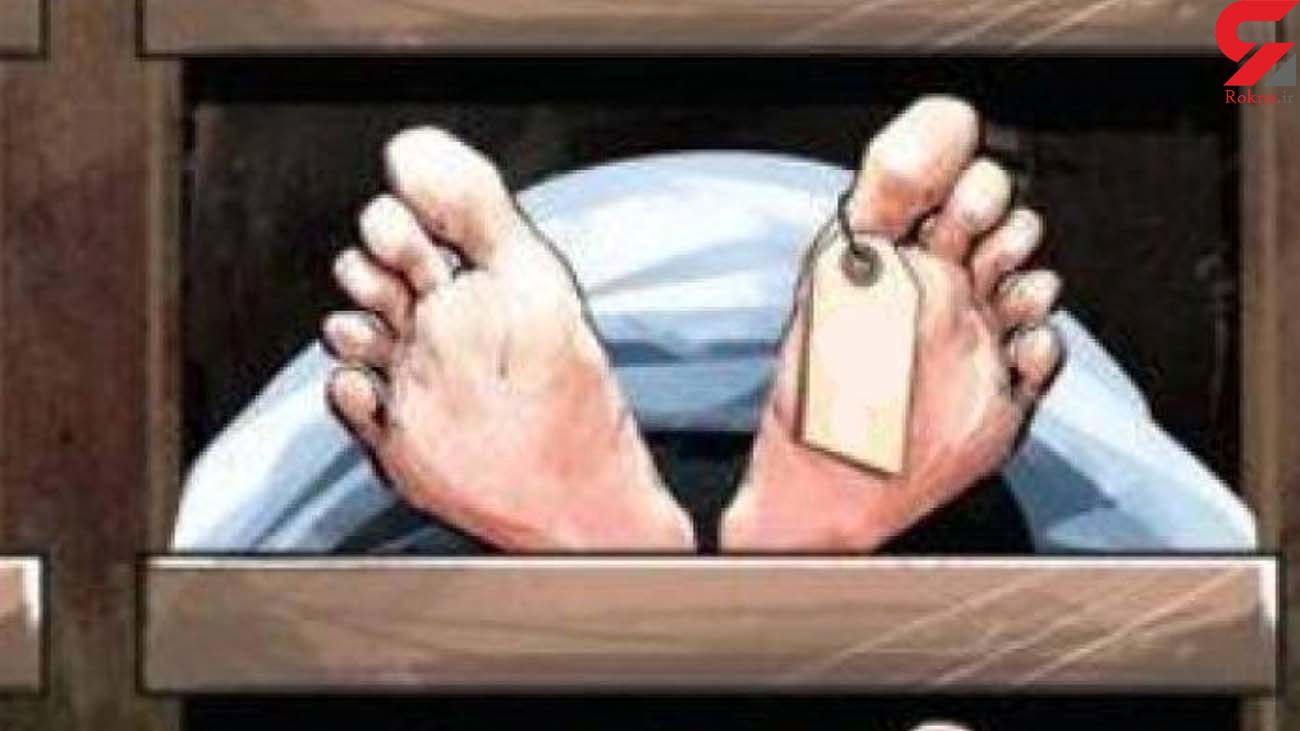 A passerby spotted a car in the water at a park in Eufaula. Police Chief Steve Watkins told news outlets that officials who checked the vehicle determined that three bodies were inside after they began working to remove the vehicle from the water.

Photos showed a blue sedan in water near the shore. The park includes ballfields, a beach and a ramp that is often used to launch fishing boats, Watkins said.

It was unclear how long the vehicle had been there or how the people died, but authorities said that a homicide investigation is underway. Police didn’t immediately know the identities of the people, Watkins said.