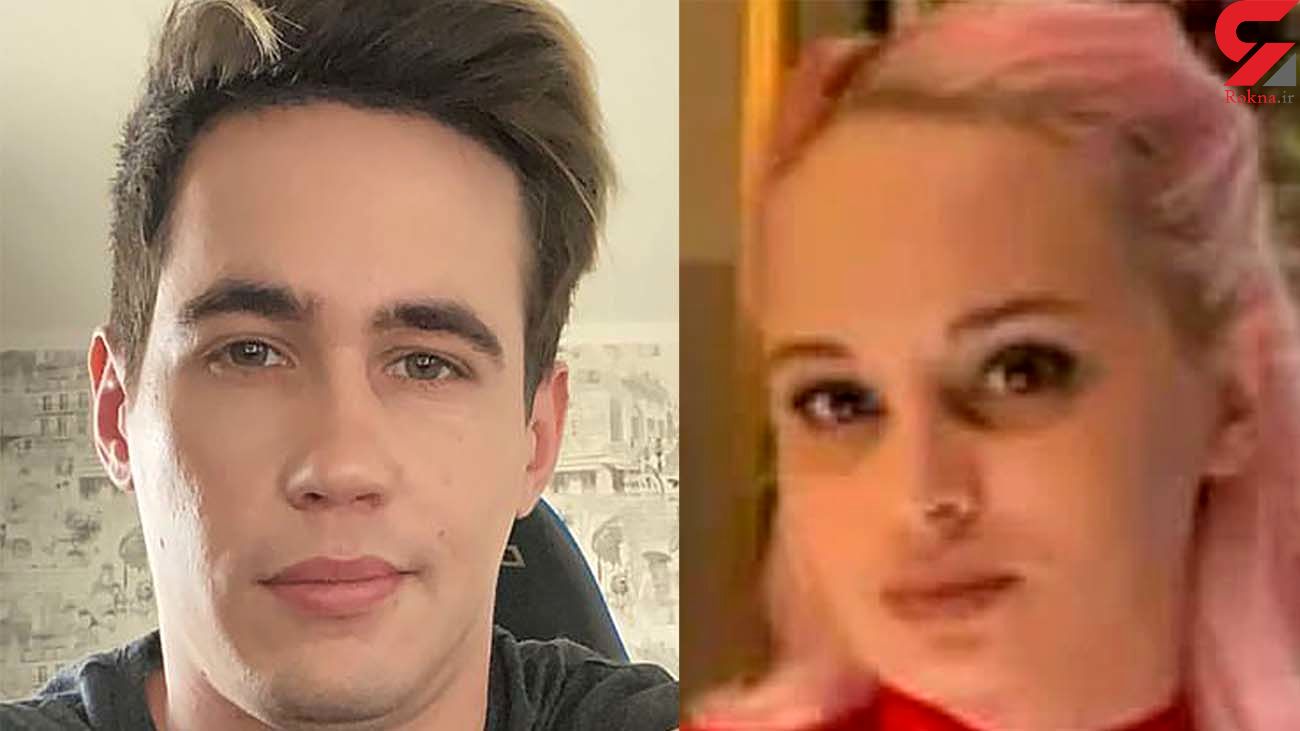 Bullying Reshetnikov was paid by watchers to inflict verbal and physical violence on her in the streaming session in which she died.

First reports say she died from being locked outside near naked in subzero temperatures - seen live by punters on YouTube and other platforms, but later forensic experts concluded a head injury was the cause of death.

When Reshetnikov, 30, allowed her back in, it was clear to viewers that she appeared dead, and one called the emergency services.

As he went into court in Moscow, his mother Elena Reshetnyak is seen kissing him on a video.

When he emerged flanked by armed officers to start his sentence, he appeared in tears.

In the live stream which led to headlines around the world, he had labelled Grigoryeva a 'prostitute' and 'smelly'.

Her corpse had 'craniocerebral trauma' and 'multiple bruising on the face and haemorrhaging of soft tissues'.

ReeFlay 'testified that on the day in question he hit the deceased several times on the head,' said a law enforcement source.

He admitted 'beating her'.

Initial reports that she was pregnant were later denied.

Psychological and psychiatric examinations of the streamer found him to be 'sane' and fit to face trial.

He was convicted of 'intentional infliction of grievous bodily harm, dangerous to human life, committed with the use of an object used as a weapon, resulting in the death of the victim by negligence'.

His mother, brothers and sister attended his trial.

They were described by NTV as being 'in a very subdued mood, and refusing to talk to the media'.

His mother, a sales manager, had said earlier that her son 'wouldn't hurt a kitten' and was 'very kind'.

He wants six years jail in the worst cases, and punitive fines.

'This is becoming more and more widespread, so it is necessary to legislatively respond to this form of activity,' he said.

'Naturally, if we are talking about direct participation or complicity in murder, then the imprisonment term may be longer.'