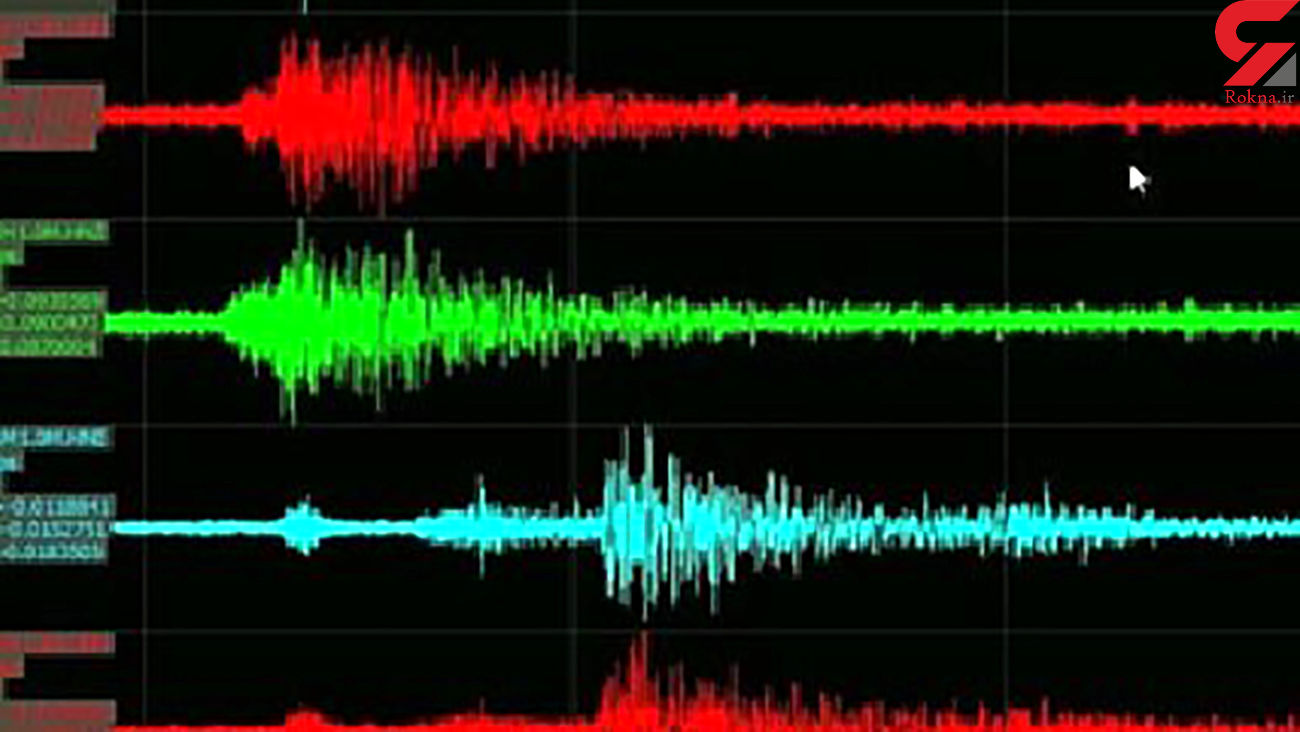 According to the seismological center of Tehran University’s Institute of Geophysics, the tremor hit at 14:39 local time on Monday and rattled Sarpol-e Zahab County in Kermanshah province.

The tremor was documented to have struck at a shallow depth of ten kilometers. No possible casualties or damage resulting from the quake have so far been reported.

In November 2017, Kermanshah Province was hit by a powerful 7.3-magnitude earthquake, which killed hundreds of people.

A year later, over 550 people were injured in a strong 6.3-magnitude earthquake that shook the same Iranian province once again.

In 2003, more than 26,000 people lost their lives following a major quake that decimated the ancient city of Bam in eastern Iran. In 1990, a 7.4-magnitude quake in northern Iran killed thousands of people.Follow the Official Rokna NEWS Telegram Channel For More and fresh NEWS.