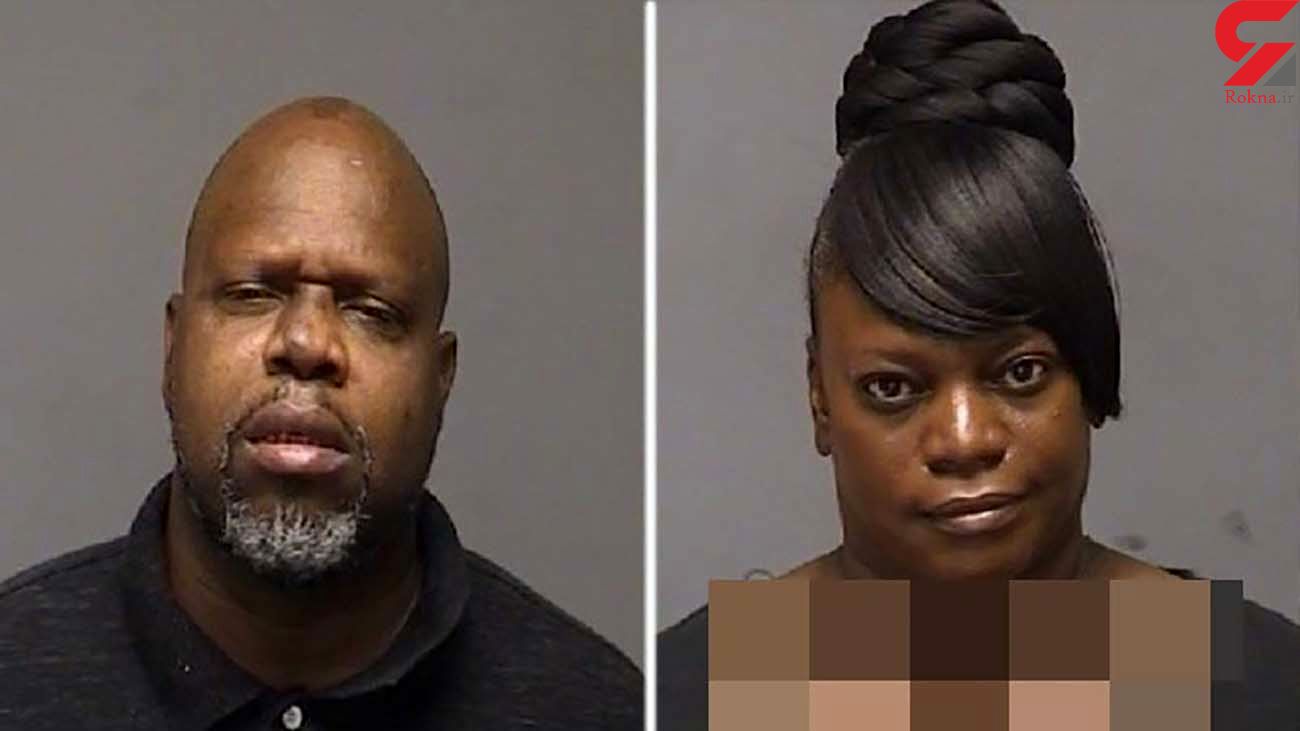 According to KFSN and KMPH, Fresno police arrested Patrick Johnson, 49, and wife Crystal Johnson, 47, on Tuesday in connection with the death of 8-year-old Jaeluv Smith. The Johnsons, whom KGPE identified as the boy’s great-uncle and great-aunt, were the child’s guardians.

The investigation began about 4 a.m. Saturday when Fresno police responded to a report of an unresponsive child at a home on East Belgravia Avenue, authorities said. Emergency crews were unable to revive Smith, who wasn’t breathing when they arrived, and pronounced him dead at the scene, KMPH reported.

“Through a forensic exam of the victim by the Fresno County Coroner’s Office, the forensic pathologist ruled the victim’s death a homicide caused by severe blunt force trauma,” Fresno police said in a news release.

Authorities have since charged Patrick Johnson with murder and Crystal Johnson with felony child abuse in the case, the release said.

Smith’s 13-year-old sister and 10-year-old brother, who also lived with the Johnsons, have been placed in the custody of Child Protective Services, according to KGPE.