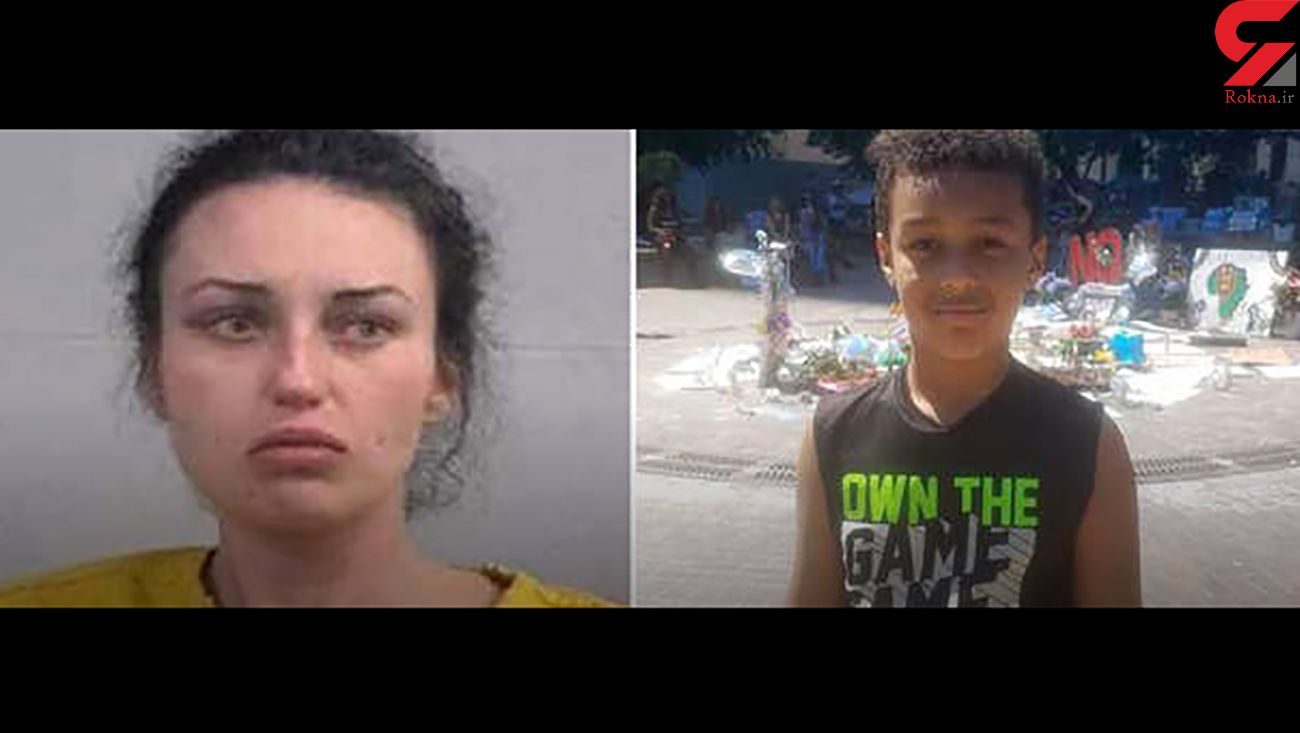 Kaitlyn Higgins, 28, was arrested for the unfathomable crime after police found the boy’s body in the trunk of her vehicle Tuesday night, Louisville police said.

A neighbor had reportedly called the cops after witnessing Higgins carrying a gun near the dead child, who was wrapped in a blanket.

Responding officers found the mother on the porch, with blood on the steps.

The arrest report states that she admitted trying to cut out her son’s tongue before shooting him dead.

It was not clear if there was any motive for the crime.Follow the Official Rokna NEWS Telegram Channel For More and fresh NEWS.