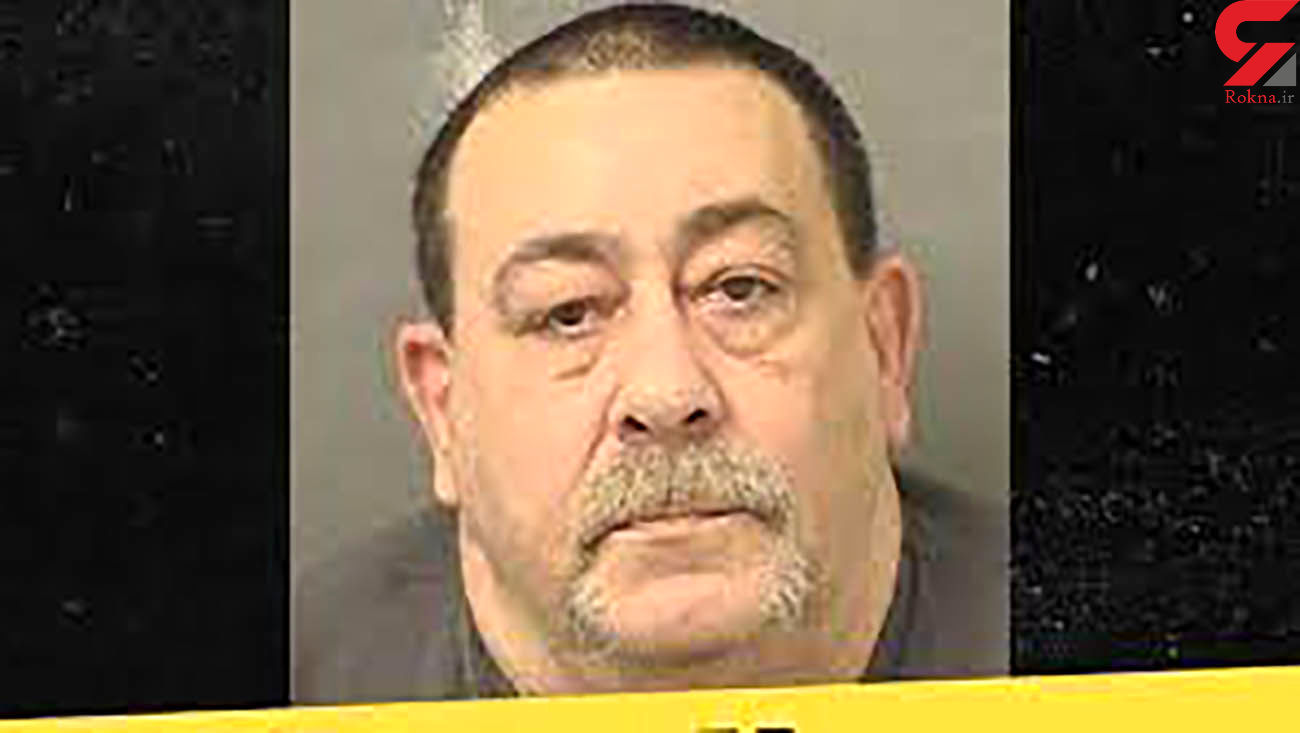 Palm Beach County Jail records show that Richard Curtis Lange was booked 13 minutes before midnight on Thursday, just nine days after his 61st birthday and nearly 36 years to the day after he’s alleged to have committed the crime.

According to the sheriff’s office, the victim was found naked and motionless by a passerby on a remote dirt road in Jupiter, Fla., hours after she was reported missing on April 27, 1985. The elderly woman, reportedly a widow who lived with her sister, succumbed to her injuries on the following May 8. Lange was 25 years old at the time. Authorities did not release the victim’s name, but the Associated Press identified her on Friday as Mildred Matheny. She had dementia and had wandered from her home, per the AP:

Matheny was a widow who suffered from dementia, likely Alzheimer’s disease, according to a 1985 story in the Palm Beach Post. She had recently moved from Arkansas to live with her sister in Lake Worth, Florida, and was not allowed outside alone because of fears she would wander away.

“She was unconscious and her clothing was strewn on the dirt roadway near her body along with her bloodstained dentures. The victim was bleeding profusely from blunt force like injuries to her head and face,” the sheriff’s office said in a press release.

As recently as July 23, 2019, the sheriff’s office said that they were actively looking for the person who murdered Matheny, pictured below.

Authorities attribute a break in the case to the detective work of the Cold Case Homicide Unit, which used new advancements in DNA processing technology to link the sexual assault kit results to Lange.

“The Florida State CODIS (DNA Database) made an association between the victim’s sexual assault kit and the DNA Offender specimen belonging to Richard Lange. The final step in the confirmation process mandated by the DNA Crime Lab requires investigators obtain a direct-source DNA sample in the form of saliva swabs from Richard Lange in order to confirm the DNA hit association with the vaginal swabs from victim,” the sheriff’s office said. “Detectives obtained a DNA Confirmation Search Warrant for Richard Lange where Lange’s DNA sample was taken from him at his residence in Boynton Beach, FL on April 22, 2021.”

Palm Beach county court records show that a man with the same name — Richard Curtis Lange — and the same date of birth as the suspect had other felony convictions in 2006 and 2012. Records indicate that in both instances Lange was required to submit a DNA sample, which would explain why he was in the DNA database.

Lange allegedly denied knowing the victim or being involved in the crime.

Authorities say that the DNA link to Lange was confirmed on the same day that a DNA sample was obtained pursuant to a search warrant.

Lange faces charges of first-degree premeditated murder, kidnapping, and sexual battery with a weapon or use of force against a victim 12 years old or older. It’s not clear if he has an attorney of record at this time. He was scheduled to appear in court on Friday morning.