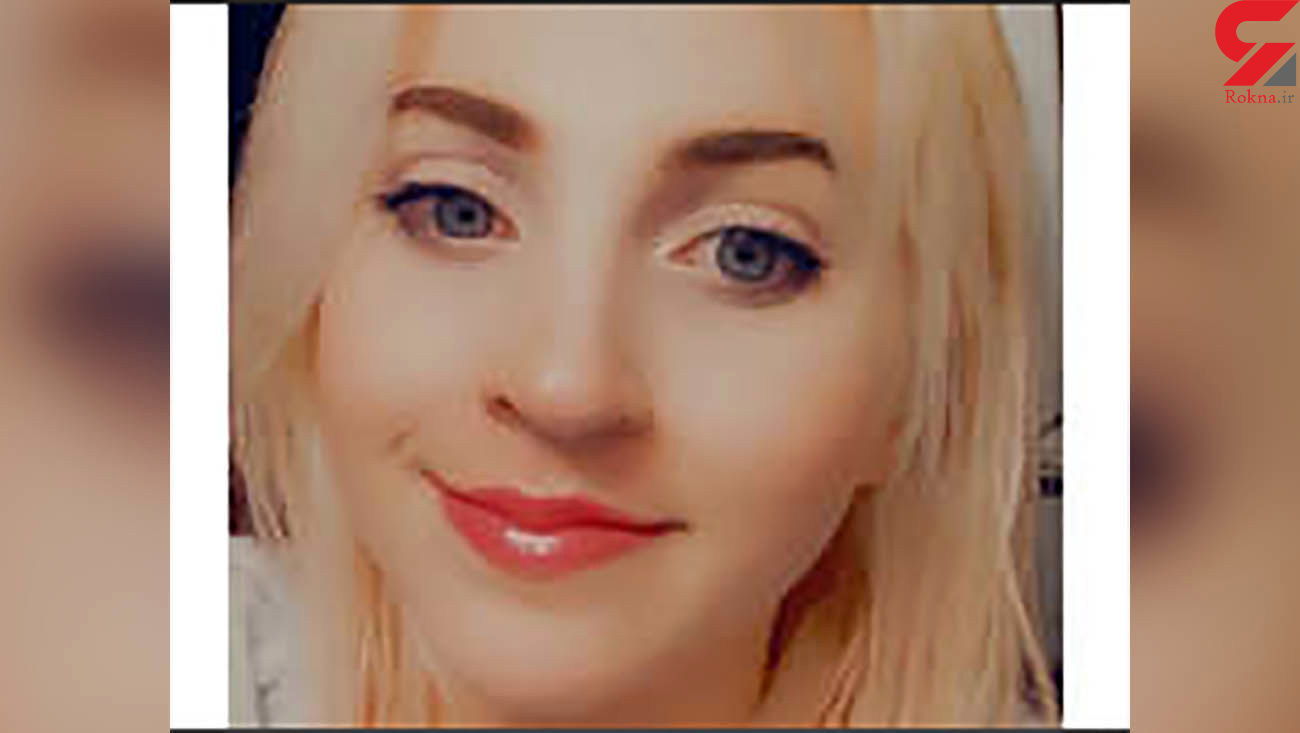 The Coshocton County Sheriff's Office said Brianna Ratliff, 20, was last seen at approximately 7 p.m. Thursday in the area of Hall Park. She said she was going to the Pit Stop gas station, 629 Chestnut St. She was reported as a missing person by the sheriff's office on Friday afternoon.

About 7:16 p.m. Sunday, the sheriff's office received a phone call from a search party stating they had found a dead female who matched Ratliff's description in a vacant residence in the 1800 block of Chestnut Street. The body was identified to be Ratliff.

Golden Hearts A Voice 4 the Voiceless reported one of their search dog and handlers had discovered the body.

According to her Facebook page, Ratliff was a former student of Coshocton High School and the Coshocton County Career Center.

The sheriff's office and the Bureau of Criminal Investigation continued processing of the scene Monday. Police caution tape blocked off the house, front yard and a wooded area behind the home. The sheriff's office mobile command unit was also on scene.