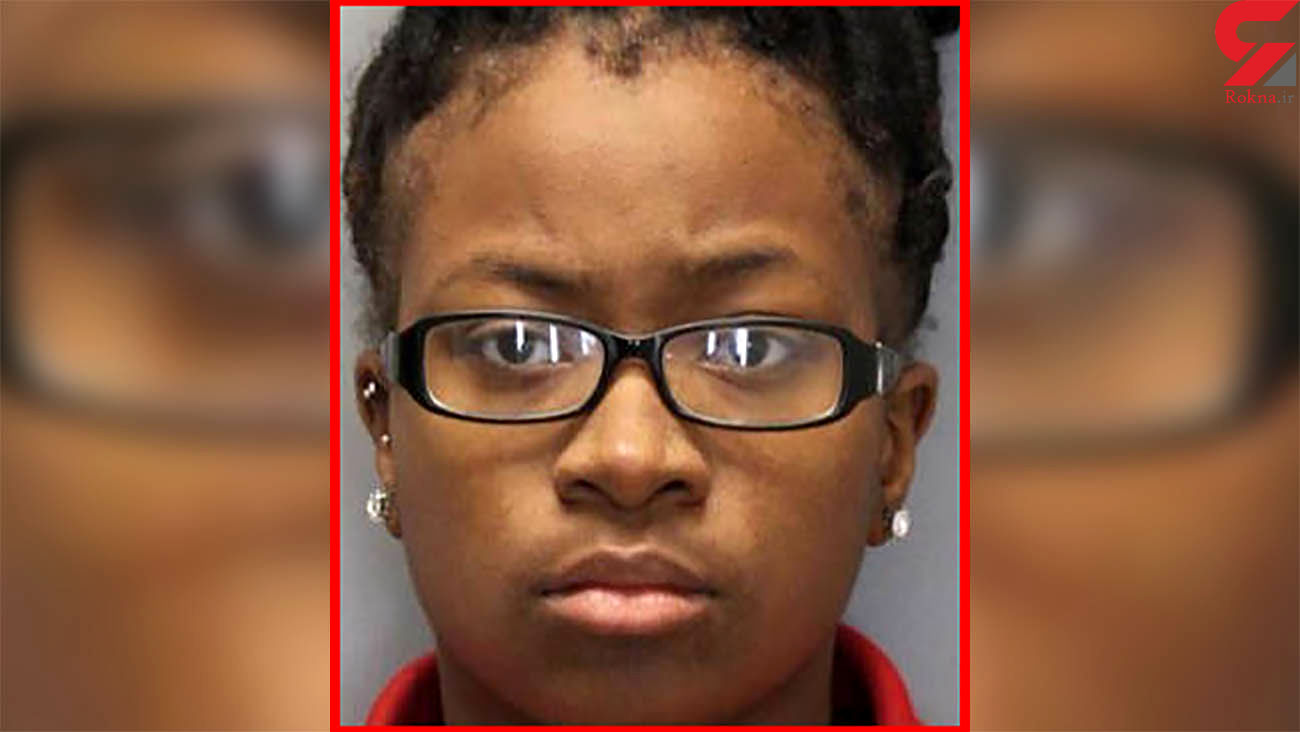 Dejoynay Ferguson, 19, is charged with murder after authorities say she killed the infant at Little People Child Development Center in Bear, Delaware last week. State police responded to the child care center on Thursday and found the child unresponsive. The girl, later identified as Isabella Talton, was rushed to a hospital and pronounced dead. The Delaware State Police Homicide Unit reportedly discovered surveillance video that showed Ferguson picking the crying girl up off the floor and placing her on a changing table, according to The Delwaware News Journal. State police said Ferguson then ‘placed her hands over the victims mouth and nose’ and ‘intentionally restricted her breathing until she became unresponsive.’ The Little People Child Development center shut down the day after the incident (Picture: CBS 3) According to court documents, Ferguson wore latex gloves while she held her hands on the Isabella’s face for more than three minutes. Afterwards, she reportedly placed the girl’s limp body in a crib.

State police say Ferguson then waited 20 minutes before telling the center’s owner, Janice Palmer, about the child’s condition. A call was then made to 911. Ferguson was arrested the next day and charged with first degree murder.

In a police interview, Ferguson said she grabbed the Isabella’s shirt because she was acting ‘fussy’ and would not stop crying. She was arraigned in the Justice of the Peace court and is being held on $1 million bail at the Dolores J Baylor Women’s correctional institute.

The Little People Child Development Center reportedly shut down on Friday. Its license was suspended indefinitely by the Delaware Office of Childcare Licensing. On the day after the incident, Palmer told the Delaware News Journal: ‘I’ve never had someone die. Do you know what that’s like? Do you know what that’s like to have a baby die in your hands.’ ‘We don’t want anything, not one single thing, that’s going to jeopardize these folks from doing what they need to do so that this person is brought to justice. Period.’ A GoFundMe campaign has been started to raise money for Isabella’s family. So far, it has raised $12,405 of its $20,000 goal.