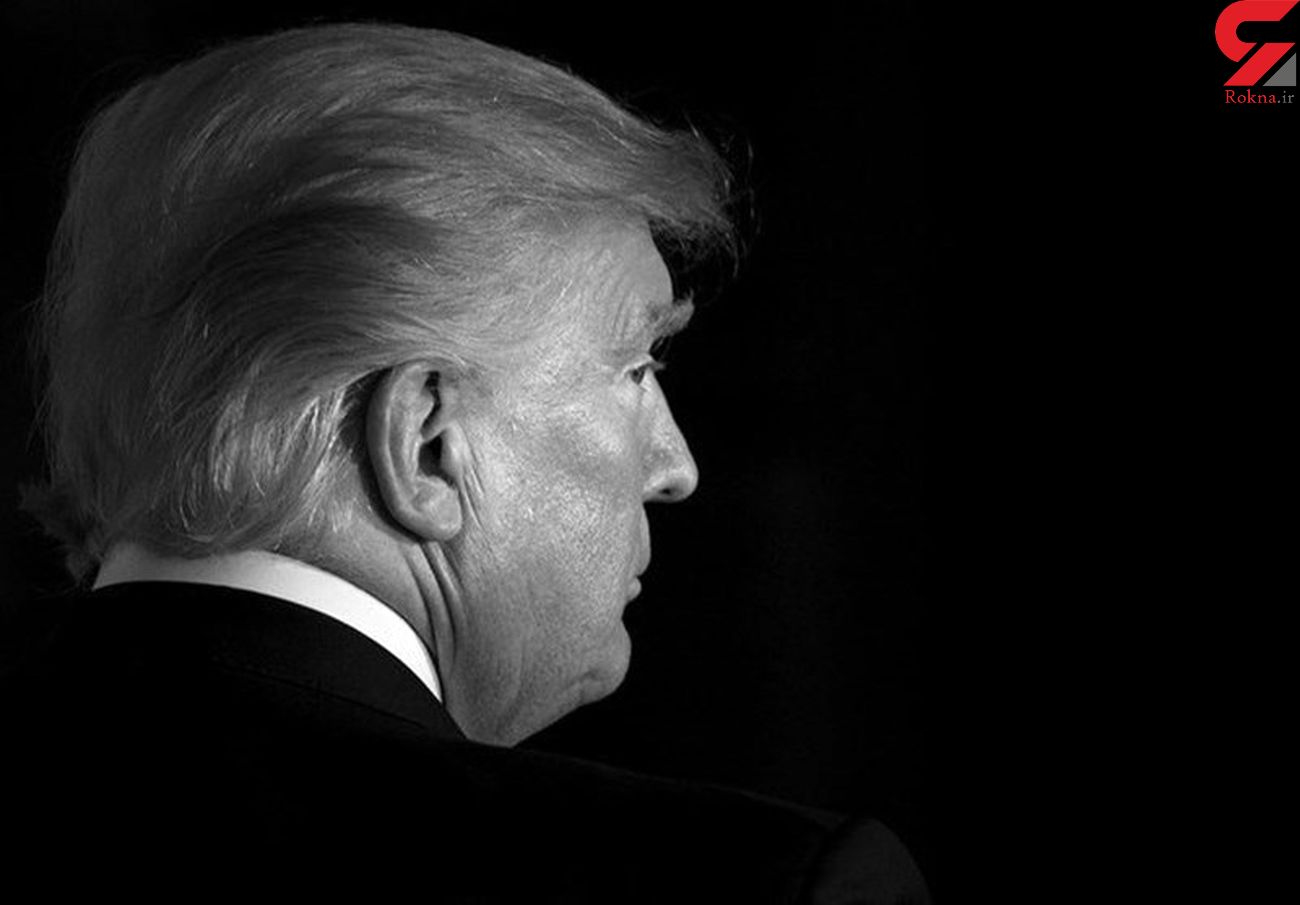 The lawsuit, filed in federal court in Fort Lauderdale, Florida, says the couple underpaid their income taxes by $1,590,361 from 2007 to 2011. It further says Stone, 68, did not pay his full tax bill in 2018, coming up $407,036 short. The couple, the suit alleges, used a commercial entity to "shield their personal income from enforced collection and fund a lavish lifestyle despite owing nearly $2 million in unpaid taxes, interest and penalties."

Stone, a well-known Republican political operative and a friend of the former president, briefly served as a campaign adviser to Trump.

"This is yet another example of the Democrats weaponizing the Justice Department in violation of the rule of law," Stone said in a statement Friday night. "I will fight these politically motivated charges and I will prevail again."

Stone was on his way to federal prison in July 2020 when then-president Trump commuted his sentence. Stone was sentenced earlier that year to serve 40 months in prison for lying to Congress about his efforts to connect with WikiLeaks in hopes of digging up dirt on Trump's 2016 rival, Hillary Clinton. The lead prosecutor in the case said Stone had lied because the "truth looked bad for Donald Trump." Stone was convicted of all seven counts against him, NBC News reported.

Stone said Friday, "This case against me is motivated by blood lust and liberal hysteria over the fact that President Trump saw the clear corruption of my trial and had the strength and the courage to correct this injustice by issuing me a grant of clemency."

The Stones deposited more than $1 million in accounts belonging to a commercial entity, Drake Ventures, instead of personal accounts, thereby frustrating collection efforts, the government said in the filing.

From those accounts, the pair covered a down payment on a Fort Lauderdale condominium, paid for personal expenses and covered some of their tax liabilities, the lawsuit alleges, calling the entity an "alter ego" of the Stones.

Additionally, the filing wants to thwart the Stones' transfer of their $525,000 Florida condominium to an entity known as the Bertran Family Revocable Trust, which the government says is controlled by Nydia Stone and has as beneficiaries their children, Adria Stone and Scott Stone.

The government also said the Stones at one point entered into an agreement to cover taxes owed through monthly installments of nearly $20,000, but stopped paying. Additionally, the filing alleges that in 2018, Stone filed his federal income tax return as "a married individual filing separately from his spouse" and owes an additional $407,036.84 for that year alone.

It was after his indictment in 2019 that Stone and his wife created the Bertran fund and purchased the condo, the federal filing said.

"The Stones intended to defraud the United States by maintaining their assets in Drake Ventures’ accounts, which they completely controlled, and using these assets to purchase the Stone Residence in the name of the Bertran Trust," it alleged.

Trump pardoned Stone in December along with a number of other close allies.