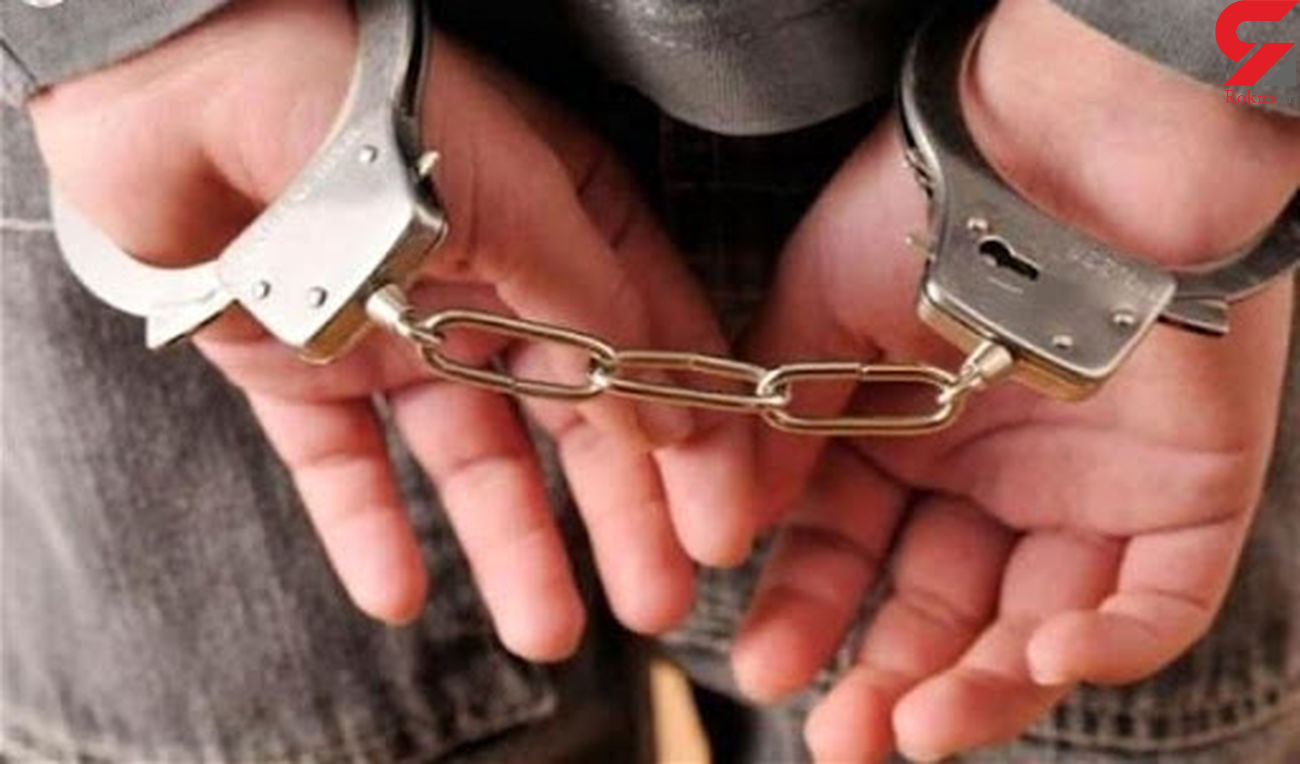 A female government worker in China repeatedly hit her boss in the face with a mop and threw books and water at him after he allegedly harassed her with unwanted text messages.

Footage show the young woman, known only as Zhou, marching into her manager's office in a 14-minute video posted on Weibo which has been shared millions of times since Sunday.

As her boss, identified as Wang, remains seated at his desk, she hits him three times around the head with the mop, pauses to shout at him, and then swipes him with it again.

All the while, Wang - deputy director of the poverty alleviation department of Beilin district, in Heilongjiang Province, according to Chinese state media - barely flinches.

Speaking angrily on her phone, Zhou turns to exit the office before returning to poke Wang four times directly in the face with the cleaning device.

Her boss tries to apologise by saying his text messages were just a joke but she accuses him of assault.

For good measure, she then thwacks the mop at Wang's head twice more - powerful enough to send water spray flying.

While Wang continues to sit at his desk, clutching his hands, she approaches the front of the table and smashes what appears to be a glass picture frame over his head.

Incredibly, he remains composed as she proceeds to hurl four books at him.

And in a final act of rage, she picks up a container of water and throws the contents at his face - and pushes his computer monitor at him.

Zhou, who claims her boss sent inappropriate text messages to her three times, and similar ones to her colleagues, filed a police report last week.

Following an internal investigation, Wang was found to have 'life discipline problems'.

He was fired from his job and removed from his Communist Party position, according to the Xinhua News Agency, Asia One reported.

Zhou, meanwhile, was said to have a 'mental illness', according to officials. She has not been disciplined as a result of her actions.

It is not known when the confrontation took place.

In 2018, a wave of people came forward when an emerging #MeToo movement rocked China.

The global movement took off that year in the country when a college student in Beijing publicly accused her professor of sexual misconduct.

It helped to encourage activism but came at a time when President Xi Jinping's government was tightening controls and stamping out dissent.

Women who complain face censorship and official resistance. The movement has seen few victories, and it was only in 2019 that sexual misconduct was added to court regulations as grounds for a suit.

In a rare victory, a woman who used the alias Liu Li won a case against her former boss in July that year. The social worker in the western city of Chengdu was required to issue a public apology but no damages were awarded.