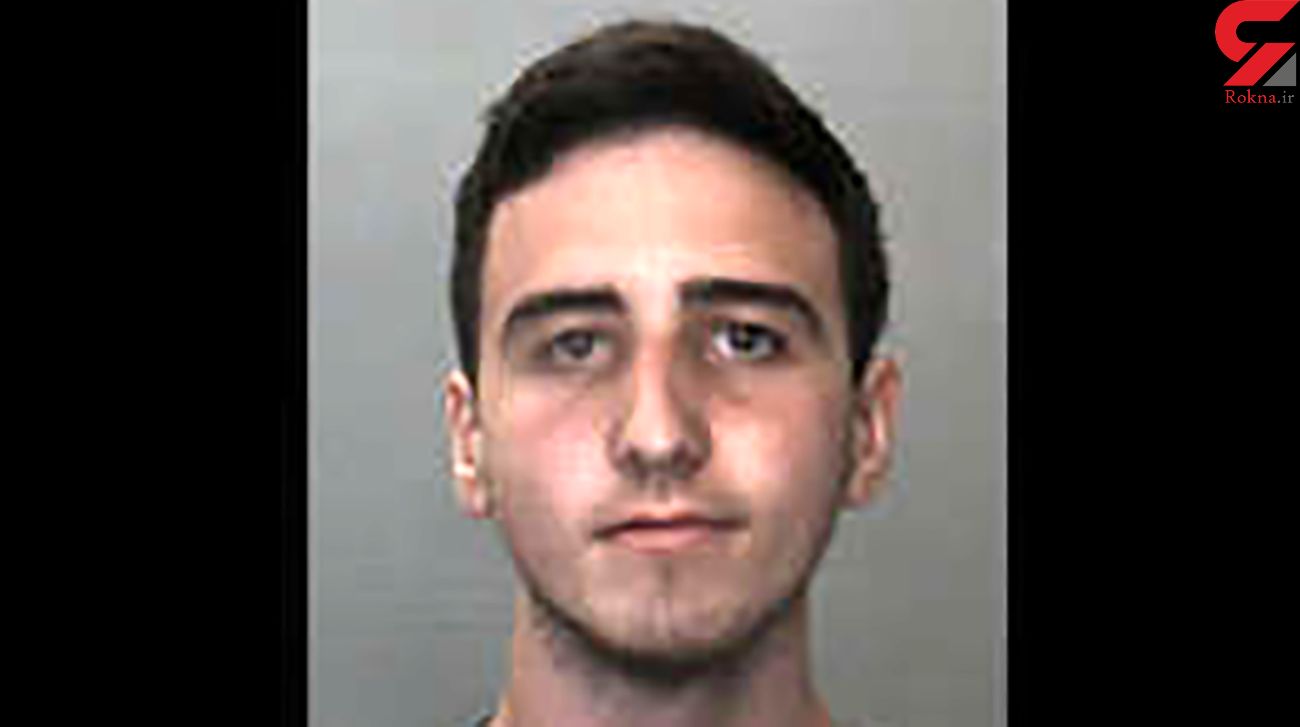 Jacob Alan Wright, 19, was arrested Tuesday in the murders of 44-year-old Jia Jia and her daughter, 8-year-old Ruby Meng. They were found stabbed to death in their home in the 6800 block of Bergano Place on March 8.

Another woman, a 38-year-old family friend, was also stabbed, but survived her injuries.

According to the San Bernardino County Sheriff’s Department, Wright was identified as the suspect in these murders after an extensive five-week investigation that included assistance from the FBI. Detectives served a search warrant at Wright’s home and gathered evidence, but have as of yet not found a relationship between Wright and the victims, and the motive for the murders remains unclear, authorities said.

“You’d almost want to feel like it’s an inside job, or him knowing someone,” Sidney Stephens, a neighbor, said. “It’s pretty scary to know that some random house is picked, you know. It could have been any of our houses.”

However, detectives did say they believe Wright acted alone and there are no outstanding suspects.

Wright faces charges of murder and attempted murder and is being held without bail. He is scheduled to appear in court Thursday.